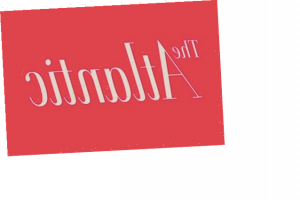 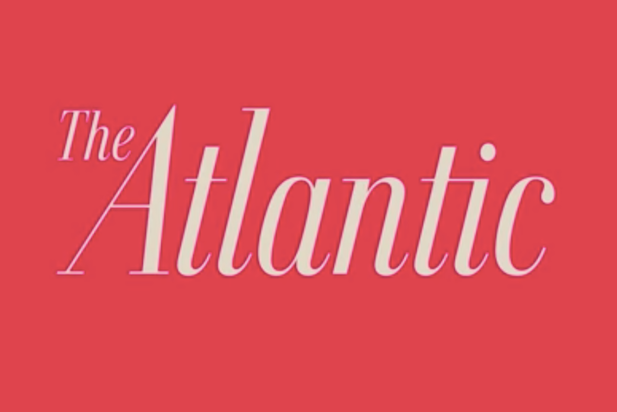 The Atlantic is being accused by freelancer Dean Sterling Jones of stealing his work and denying him adequate credit — and payment — for his writing and research.

In a Sunday post on his personal website titled, “The Atlantic Stole My Work,” Jones said editors at the publication have “refused” to give him byline credit in spite of the inclusion of “whole sentences and paragraphs from a freelance pitch” he sent then-reporter Natasha Bertrand. TheWrap has reviewed his draft and the Atlantic’s story and found 11 similarities, including instances of the exact same wording used by Jones. The article in question, “The Enigmatic Russian Paying Maria Butina’s Legal Bills,” was published on March 20, 2019, less than two weeks after he sent his pitch and draft to Bertrand. A link to his bog’s version of the story was added in an update to the article after its original publication, but he feels that is not sufficient credit for the writing, research and structure he provided.

In the fall and winter of 2020, Jones escalated his complaint, sending a request for more credit and a freelance fee to editor-in-chief Jeffrey Goldberg and Atlantic Media’s vice chairman Peter Lattman, but got no further resolution beyond the link to his blog was added.

A representative for the Atlantic told TheWrap Sunday, “In this story, our reporter cited her source’s scoop, as is our standard.” Politico, where Bertrand now works, backed her Sunday, too, with a spokesperson telling TheWrap she “is a terrific journalist with a track record of breaking big and important stories.”

“We’re proud to have her on our team,” they added.

In a March 11, 2019 email reviewed by TheWrap, Bertrand told Jones a co-byline credit wouldn’t “be a problem,” though the Atlantic didn’t “usually pay for them.” She said she was “trying to see whether [they would] make an exception” for Jones. The day of their exchange, according to Jones, he gave Bertrand access to a Google Doc containing his draft and research. He wrote on his blog that he also put her in contact with Russian businessman Alexander Ionov, the subject of the story. Ionov had agreed, Jones said, to speak to him on the record for a piece.

In another email reviewed by TheWrap, Bertrand told Jones on March 20, 2019, that the outlet would be publishing the story later in the day without his byline, a development that seemed to surprise her and for which she said she was “really sorry.” Jones quickly posted his own story on his blog in an effort to retain some credit. He then lobbied for a link to his blog to be included on the Atlantic’s site. The link was added after publication on March 20, 2019.

Jones provided TheWrap with comparisons of the Google Doc draft and the March 20, 2019 article. The screenshots of his draft are time-stamped and dated March 11 to March 16, 2019. In total, there are 11 similarities identified in the comparisons. In some instances, Jones’ exact wording appeared in the article, while in others, points he made were included with slightly different wording. On Nov. 1, 2020, Jones sent the side-by-side comparisons to Goldberg, asking for a co-byline and freelance fee in an email reviewed by TheWrap. He received no response.

Ultimately, he forwarded his request to Lattman, who replied on Dec. 17, 2020 that he had “forwarded this to the appropriate people.” He told Jones they were “looking into it,” but did not reply to a follow-up email.