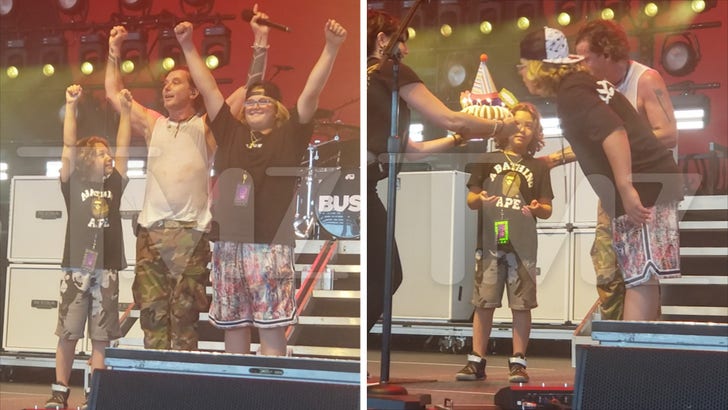 Gavin Rossdale took his kids on stage during his latest show for some birthday celebrations … making longtime fans wonder where the hell the time has gone?!?

The Bush frontman brought out 14-year-old Zuma and 8-year-old Apollo at Wednesday night’s show at the Hollywood Casino Amphitheater in Chicago … Zuma’s birthday was over the weekend and Gavin wanted the entire crowd to join in the celebration. 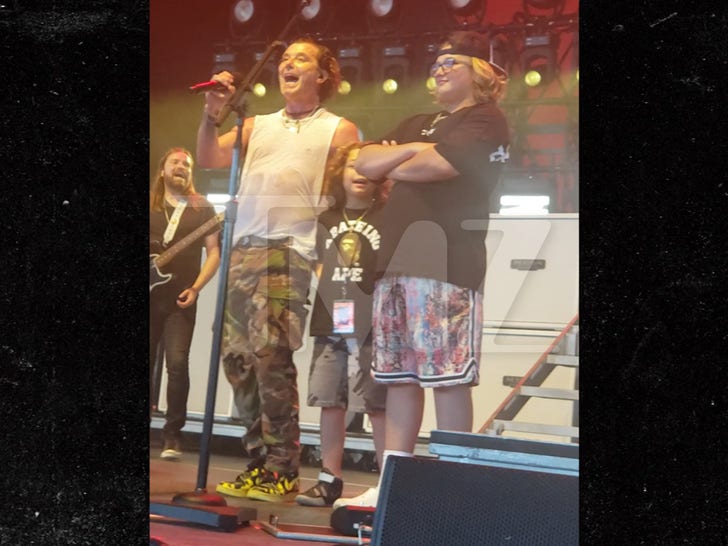 The singer called to the wings for 16-year-old Kingston to join them, but the kid was a no-show … but Zuma still got a huge “Happy Birthday” from the audience, and got to blow out his candles in front of everyone.

Gavin’s band is currently on tour with Alice in Chains and Breaking Benjamin — talk about a rockin’ birthday!!! 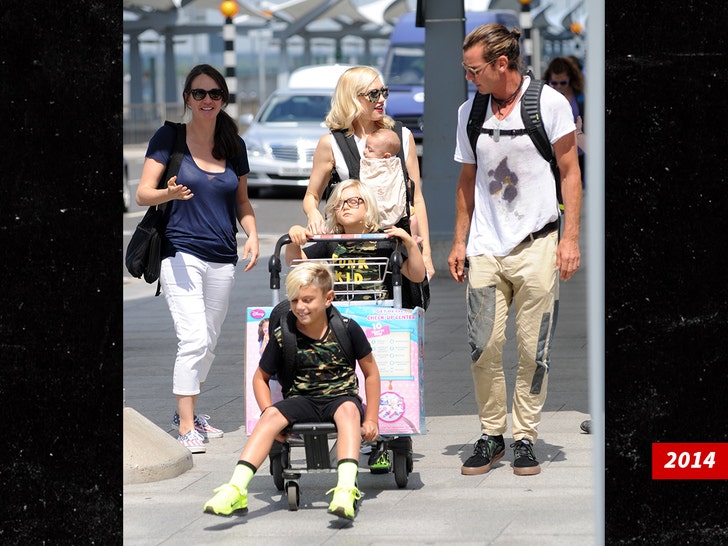 The little kids ain’t so little anymore — as you know, Zuma, Apollo, and Kingston were the talk of the town growing up … of course, a lot of that had to do with Gavin’s marriage to Gwen Stefani. 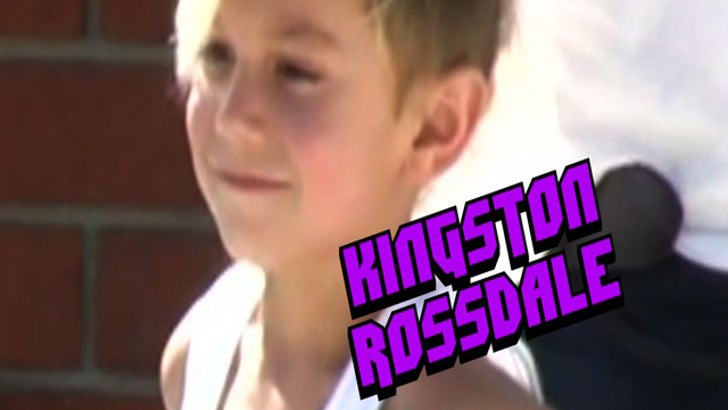