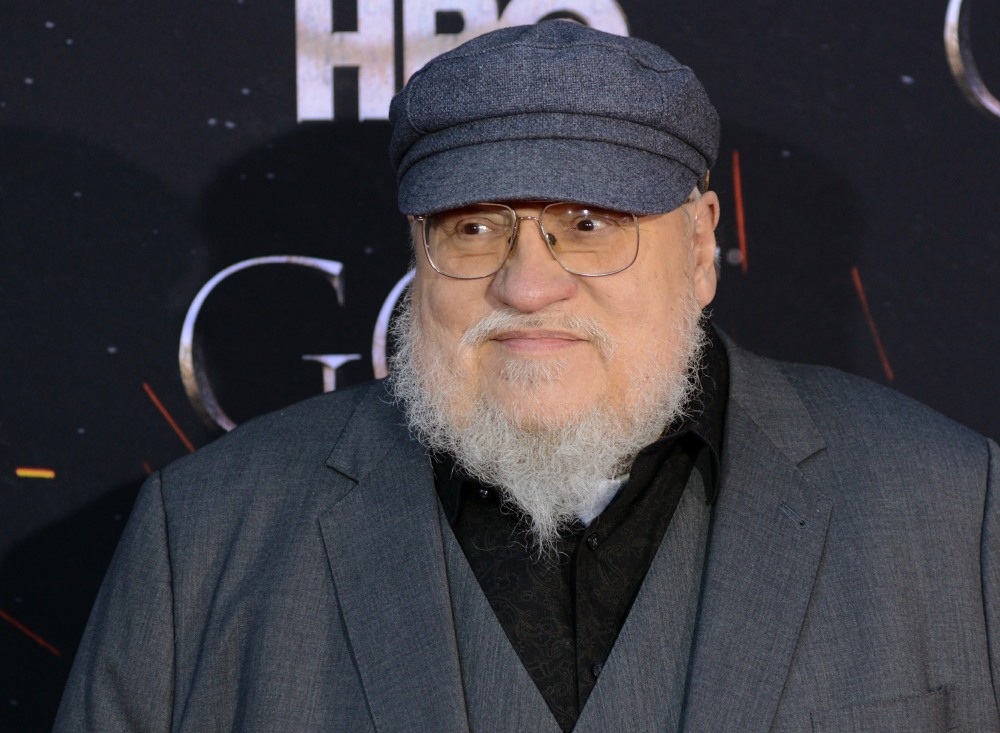 I’ve never read George RR Martin’s Game of Thrones/A Song of Ice and Fire books. I know I should, because I like the show so much. As much as people hate on GoT showrunners David Benioff and Dan Weiss, I truly think they believed that Martin would have finished the series by the time the show was concluding and that they could actually base the later seasons on Martin’s source material. At the very least, they thought/expected A Dream of Spring (the final book) to be close to done by the time the show was close to done. A Dance With Dragons came out in 2011, the same year the show started. People have really been waiting eight years to read Book #6, The Winds of Winter, all this time. Some of the book fans even created a theory that perhaps HBO was responsible for the lack of a new book – GOT actor Ian McElhinney claimed that Martin had already finished The Winds of Winter and A Dream of Spring but was waiting for the show to end. Well, Martin slapped that story down, writing this on his blog:

All of a sudden this crazy story about my finishing THE WINDS OF WINTER and A DREAM OF SPRING years ago is popping up everywhere. No, I am not going to provide links. I don’t want to reward purveyors of misinformation with hits.

I will, however, say for the record — no, THE WINDS OF WINTER and A DREAM OF SPRING are not finished. DREAM is not even begun; I am not going to start writing volume seven until I finish volume six.

It seems absurd to me that I need to state this. The world is round, the Earth revolves around the sun, water is wet… do I need to say that too? It boggles me that anyone would believe this story, even for an instant. It makes not a whit of sense. Why would I sit for years on completed novels? Why would my publishers — not just here in the US, but all around the world — ever consent to this? They make millions and millions of dollars every time a new Ice & Fire book comes out, as do I. Delaying makes no sense. Why would HBO want the books delayed? The books help create interest in the show, just as the show creates interest in the books.

So… no, the books are not done. HBO did not ask me to delay them. Nor did David & Dan. There is no “deal” to hold back on the books. I assure you, HBO and David & Dan would both have been thrilled and delighted if THE WINDS OF WINTER had been delivered and published four or five years ago… and NO ONE would have been more delighted than me.

I believe him? I don’t think he’s finished The Winds of Winter and I definitely don’t think HBO would have asked him to sit on finished novels. If anything, HBO AND his publishers are probably really torn up that they can’t synergize and monetize the books and the show together in the final season.

Which brings me to something I’ve been thinking about throughout Season 8… this show is ending with a whimper not a bang, clearly, and there are many fans upset with how little character development there is and how rushed everything feels. Do you think that will hurt the sales of The Winds of Winter and eventually A Dream of Spring? Do you think people will be like “well, now I know how it ends and it sucks so I’m not going to read it”? Or will MORE people read the final books because they want to reassess the final seasons of the show and get more context for certain plotlines and such? Basically, will a sucky end to the show hurt or help Martin’s books? 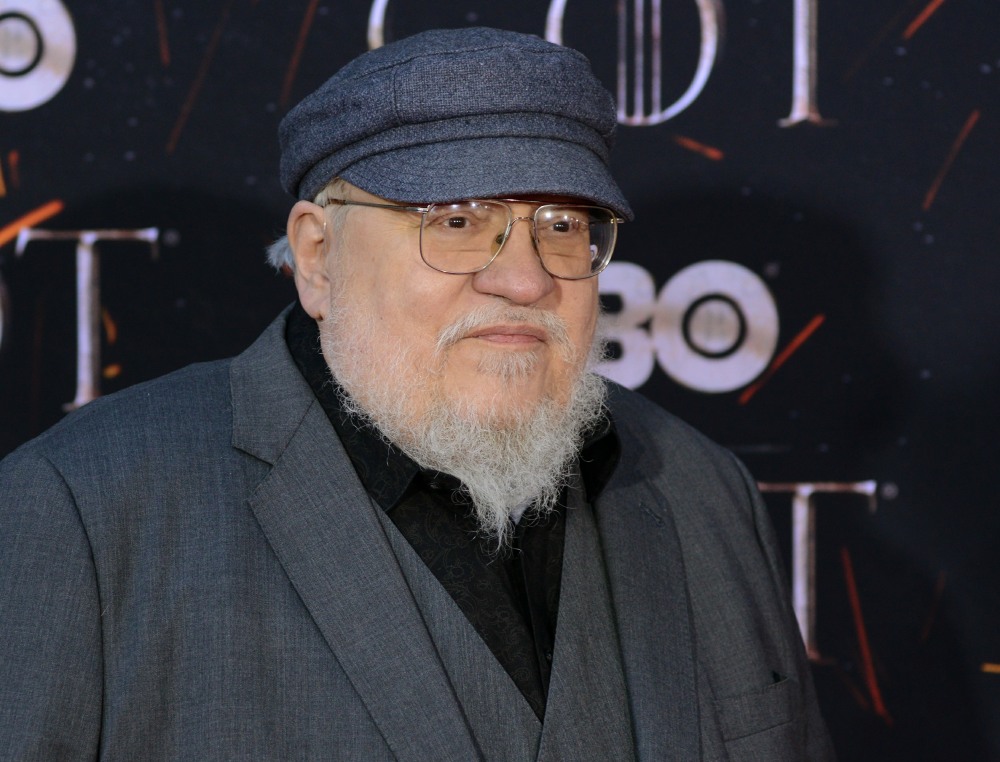