Home » Celebrities » Gordon Ramsay’s Wife: Who Is Tana Ramsay & Everything To Know About 25 Year Marriage

Gordon Ramsay’s Wife: Who Is Tana Ramsay & Everything To Know About 25 Year Marriage

Gordon Ramsay has been happily married to his wife Tana for over two decades. Here’s everything you need to know about the world-famous chef’s wife.

Even though he may seem rough around the edges on TV, Gordon Ramsay, 54, has been in a loving marriage for nearly 25 years. The Hell’s Kitchen star and his wife Tana Ramsay, 46, got hitched in 1996, and they will celebrate their 25th anniversary on December 21. Tana may not be as notorious as her husband, but she’s also made her own impact in the culinary world, through cookbooks and TV appearances.

Even though you may be used to hearing Gordon shout at flabbergasted restauranteurs, it seems like the two have an amazing marriage and a peaceful family life. The two often work together and make for a great team! Here is everything you need to know about Tana. 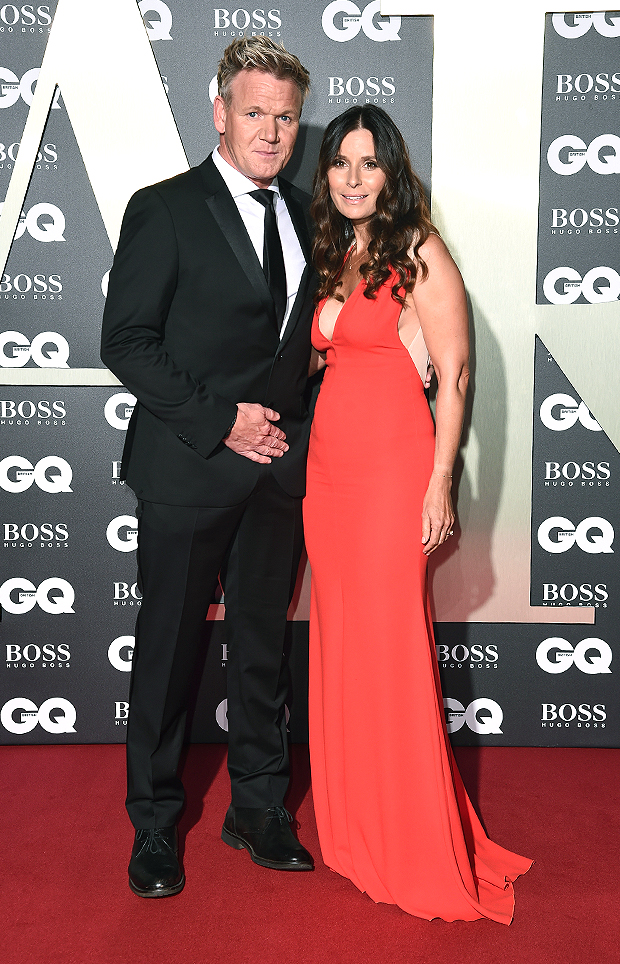 How Did Gordon And Tana Meet?

Born Cayetana Elizabeth Hutchenson, Tana grew up on a family farm in the English country, according to The Guardian. As a young adult, Tana moved to London to become a Montessori teacher. She first met Gordon at a New Year’s Eve party, while she was engaged to another man, and she was less than impressed by the future culinary superstar. She later met him again, when he stored a motorcycle at a flat she lived in with a friend, and that’s when the romance started.

Of course, the life of a chef can often be difficult. Working in a restaurant, the cooks often work long hours and won’t get home until very late at night or early the next morning. When the couple started dating, Tana had to wait out long hours to see Gordon, via Delish. Even though it consisted of many late nights, Tana kept up for him, and the pair got married in December 1996, when Tana was 21.

Tana And Gordon Have Five Kids

Tana struggled to have children early on in her marriage to Gordon. She was diagnosed with polycystic ovarian syndrome, which affected her fertility and made it harder for her to have children, via DailyMail. After hardships, she turned to IVF to try to have a child, and it worked out great for the couple! The couple now have five children Megan, 23, twins Holly and Jack, 21, Matilda, 19, and Oscar, 2.

Even though they have lovely family, the couple have had issues with pregnancy, even in recent years. In 2016, Tana suffered a miscarriage, when she was 5 months pregnant. Despite having to go through something so upsetting, Tana said that her husband helped her. “You go from having a baby kicking inside of you to suddenly it’s not there, and it was a really hard experience,” she told Metro in 2020. “Gordon was amazing, and he’s always been one to talk about everything and he was very good at sort of talking it out of me.” 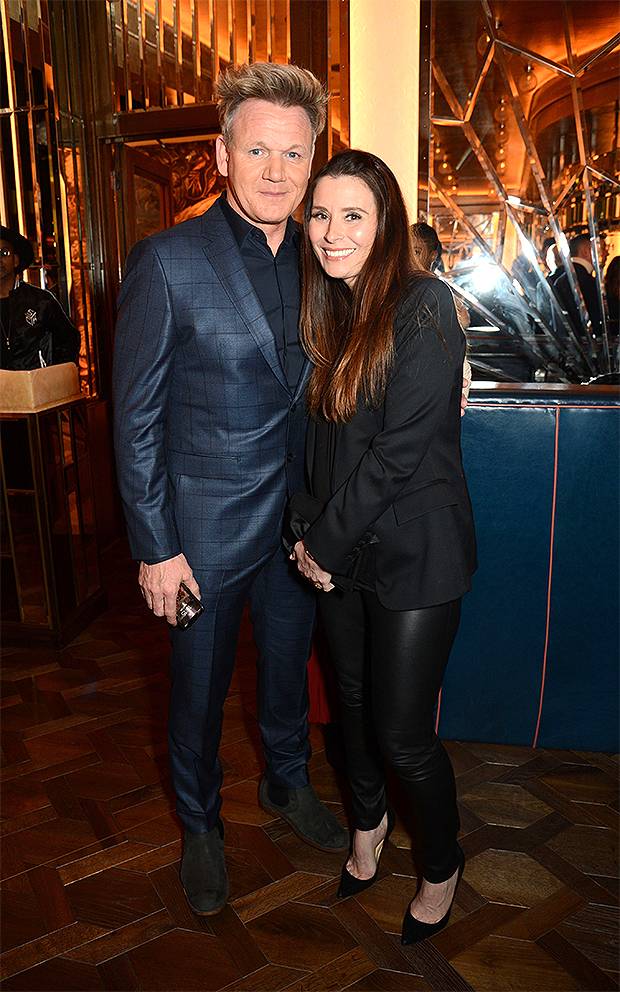 Tana Is A Cookbook Author

Gordon isn’t the only one who knows his way around the kitchen in his marriage! Even though her celebrity chef husband is well-known for his culinary abilities, Tana has authored five cookbooks of her own. The recipes in her books focus mostly on practical home cooking. Her books are: Tana’s Kitchen Secrets, I Love to Bake, Tana Ramsay’s Family Kitchen, Home Made, and Tana Ramsay’s Real Family Food. “I wanted to simplify everything. The recipes come from me, friends and family. I was determined it should be real,” she said in The Guardian about her approach to the cookbooks.

Tana Has Been On A Few TV Shows

While her husband is a full-blown TV chef, Tana has made a few appearances of her own. She’s appeared on her husband’s many shows, including Hell’s Kitchen and Masterchef USA. She also had a part in her daughter Matilda’s reality-series Matilda and The Ramsay Bunch. Perhaps most notably, she was also a part of the British reality competition show Dancing on Ice in 2010. She was partnered with Stuart Widdall, but unfortunately, she was eliminated in the fourth round.

Tana Is Friends With Victoria Beckham

Tana and Gordon are close friends with fellow celebrities David and Victoria Beckham. Both couples look like they get their families together whenever they can and are great friends. Victoria has posted photos plenty of times when their families have had joint outings. She shared a picture of her daughter Harper giving Oscar a kiss on his cheek in August 2020. She posted a picture of both families getting together to celebrate Tana’s birthday in 2018. Gordon has joked about his close relationship with the Beckhams. “Three girls and a boy, and three boys and a girl – you’d be amazed at the synergy. We’ve promised that no one dates anybody,” he said in a 2017 interview with The Sun.