Sarah, 33, went missing while walking home in South London on March 3. Her body was found in woods near Ashford, Kent, and a serving Metropolitan Police officer has been charged with her murder. Ever since there has been a growing ­backlash against the “toxic masculinity” that makes women and girls feel unsafe on their own streets, expressed in vigils, protest marches and social media campaigns. Thousands have come forward to reveal the shocking prevalence of misogyny, assault and even a “rape culture” in many schools.

So what can a retired player from a sport known for its far from exemplary track record in equal rights bring to the debate?

Plenty, as it turns out. Because, says the ex-Chelsea star, his long experience of relentless, sexually-charged bullying gives him a clear insight into what women have to deal with all the time.

He suffered some of the most homophobic abuse ever to take place on a football pitch, and the fact that he was a happily married heterosexual did nothing to change that.

Le Saux, 52, who became the most expensive defender in English footballing history in 1997 when he returned to Chelsea from Blackburn for £5million, was relentlessly teased in the locker room and taunted on the pitch, by both rival players and fans.

He believes it all stemmed from the fact that he was not really like other footballers. “My whole life has been about being different to the people around me,” he reflects now.

“My mum died when I was 13 and that made me different to my mates. I formed friendships with girls at that age, because they were much better at dealing with the emotional stuff that I was going through. 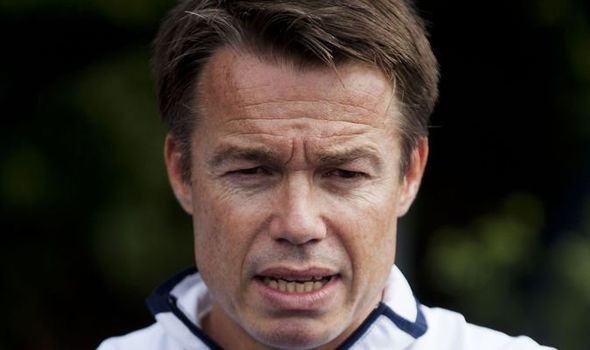 “Then later I was very different to other professional footballers. I had A Levels, I was quite well-spoken. I had my own identity. I didn’t compromise that to fit in and I felt very judged.

“The most documented thing was the rumours about me being gay, and the ­homophobic abuse. At times I felt like I wanted to scream, because people didn’t understand me and didn’t see me as part of things. I got put down and was the butt of the jokes, which is fine to a point, but after a while it becomes wearing.”

Graeme first experienced problems after joining Chelsea. Following a short holiday with team-mate Ken Monkou after they completed a coaching course together, other Chelsea players began to joke that he was gay. Instead of laughing it off, he became defensive, and then the teasing went up
a level.

The Jersey-born star, who played from 1989 to 2005, says: “It was a different era, there were no openly gay footballers, so I felt it was not something we could have a laugh about. But as soon as I reacted, the Alpha males jumped on it and did it more.

“The worst thing was it then went from the Chelsea training ground to playing in a match against West Ham and their fans ­singing that Le Saux takes it up the ****.”

In 1999 he ended up being charged with misconduct by the Football Association after getting into an altercation with Liverpool striker Robbie Fowler who had taunted him by bending over and making gestures. 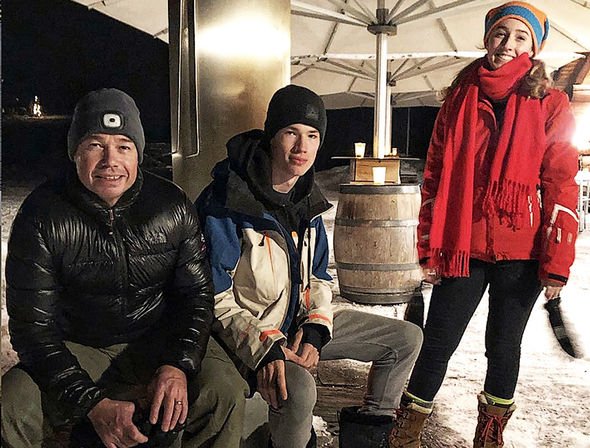 Graeme says: “I had to carry that throughout my whole career – every time I was out or every time I played a game.”

Even now, 15 years after he retired, he still gets homophobic abuse on social media, and not just there.

“I’ve had people calling me names from across the street, I’ve had people follow me into a toilet in a bar and start trying to wind me up to get me to react to them,” he says.

So the unease many women feel in public as a result of the way some men behave is not so different, he says, although he is acutely aware that the level of fear does not compare.

“Having experienced that, I’m now desperate to make sure that people don’t feel that way in any environment I’m part of,” he says. “I’m not for one instant saying that’s the same experience as any woman, but I think those experiences do give me an empathy for what women go through.”

He has talked at length about this to his family – wife Mariana, a youth counsellor, his daughter Georgina, 22, and son Lucas, 19, both students.

He believes his own ­attitudes have been hugely affected by listening to his wife and daughter. 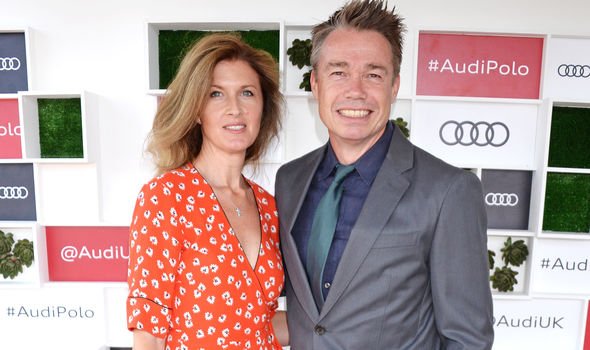 “I’d say to anyone – look at your own family and how they respond to this conversation,” he says. “When my daughter went to Manchester University three years ago, the first thing she said was, ‘We have to be careful in these parts of Manchester.’ And then she and her friends going out and ­experiencing that sort of ­intimidation.

“Like any parent I want to say, ‘What do we need to do to make that better?’ Because it shouldn’t be something that women have to endure.”

He’s keen to make a ­difference, which is why he has joined the Better Man Movement to tackle sexism and promote equality. It was set up in 2016 by business coach Ray Arata, to promote ‘inclusive masculinity’ and encourage companies to create a better working environment for women.

Graeme is now calling for changes in the law to help protect women.

“It’s so important to campaign – that’s the only way you get your vote heard,” he explains.

“Women shouldn’t have to endure it. It should be a human right that women should feel safe in their environment.

“It needs to be dealt with on an individual level – what do I need to do to make that environment better? 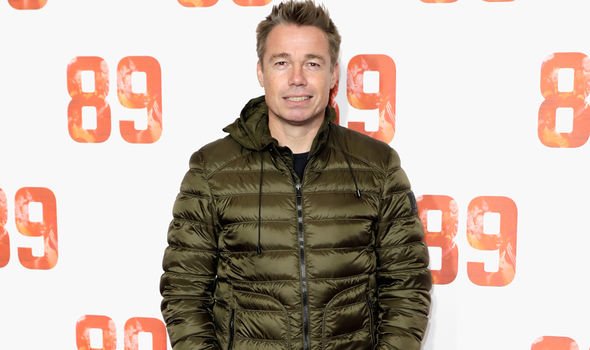 “But also it needs leadership. The law doesn’t support women in the way it should, because laws are made generally by men. I’m not saying those men are bad people, but surely you need different perspectives.”

He is not convinced by the #NotAllMen movement, a reaction to the anger over Sarah Everard’s killing.

“It’s human nature to become defensive, but it doesn’t achieve anything,” he says firmly.

“All men have a responsibility to make women feel safe.

“My question is: how can I make women feel safe if we’re in the same environment – what practical things can I do to support what I know is right?”

Graeme admits that as a young man he joined in with sexist banter in the dressing room in the 1990s.

“When I was 22 I didn’t have the awareness,” he explains. 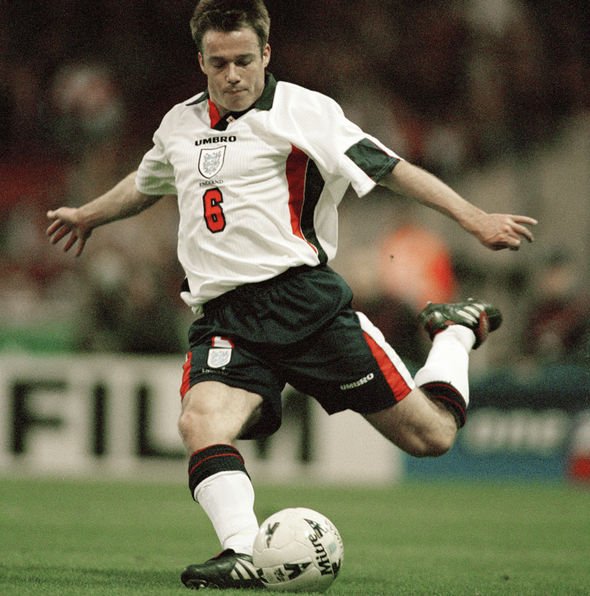 “I always had respect, but in a dressing room there are really misogynistic jokes and of course there are things where I think, ‘Blimey, I wouldn’t say that now.’

Graeme now works as a Premier League commentator for NBC, he’s also on the board of Real Mallorca football club and sits on an FA board.

He says: “The Better Man Movement is not there to judge people. It’s a fantastic ­collaboration of people who want to try to understand how to be a better ally to women.

“Sport is a force for good. I love football and I’m privileged to have played it and it has such reach globally. Why not have football supporting this and doing everything it can to get behind it?

“A lot of people that want a society that is equal and fair and non-judgemental, have suffered some quite traumatic things ­themselves.

“They then see things from a ­different perspective, because it sets you apart from your peers.

“Without knowing it, what I went through gave me an experience that has made me quite defensive of people who are suffering or being bullied or picked on or judged.”