Home » Celebrities » Greta Gerwig: ‘We should all be breast feeding each other’s children’

Greta Gerwig: ‘We should all be breast feeding each other’s children’ 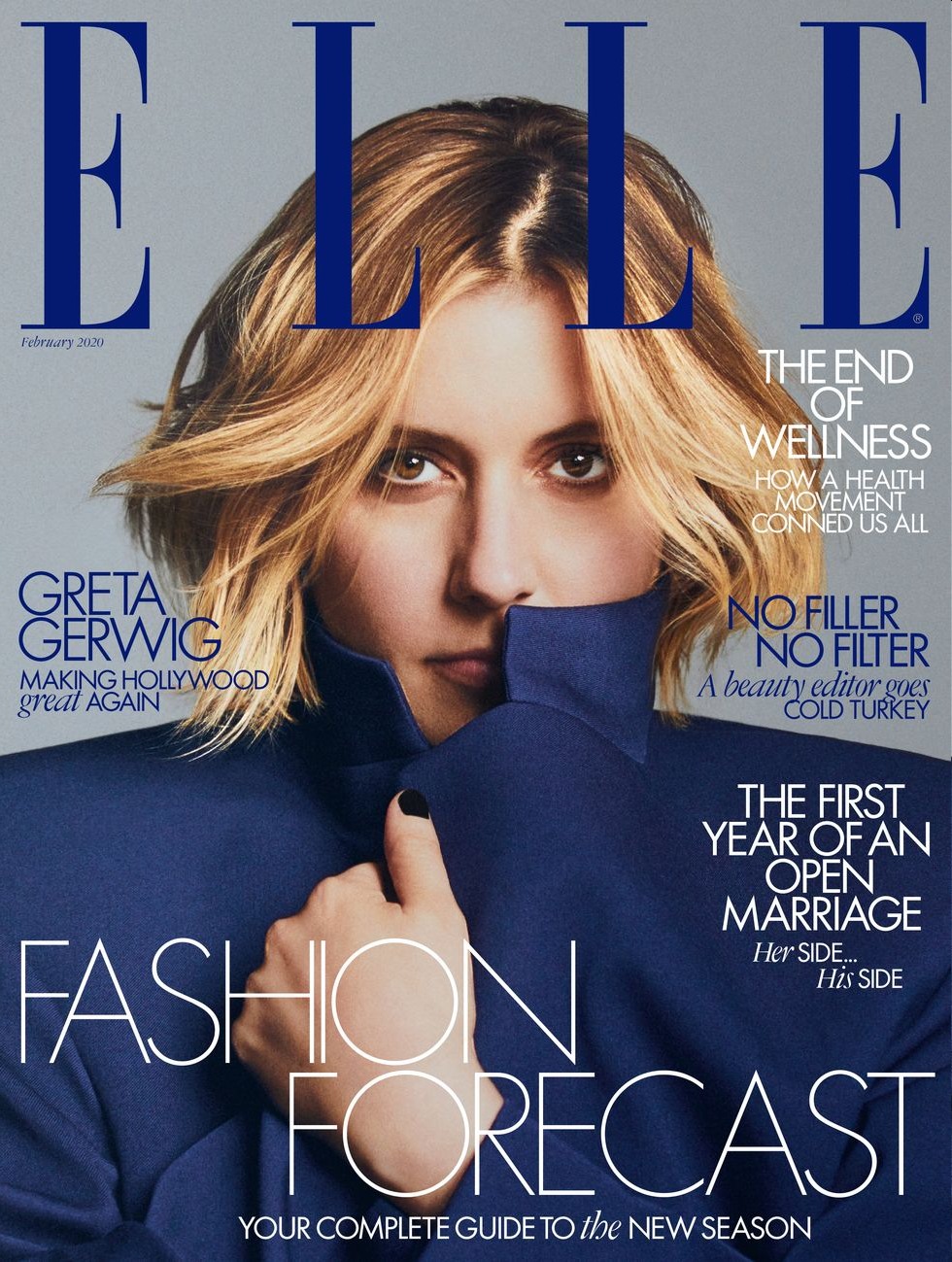 Greta Gerwig covers the February issue of Elle UK. It’s mostly to promote Little Women, but sure, she was probably awards-hustling too. Even though Gerwig was snubbed for a Best Director nomination, she did get nominated for Adapted Screenplay, plus LW was nominated for Best Picture (even though Oscar-voting dudes didn’t even watch it at screenings). Plus, I just think it’s a little bit funny how Greta has put herself front-and-center for all of the LW promotion and awards-hustling. It wasn’t this way with Lady Bird – Gerwig was not on multiple magazine covers and in the centerpiece of the awards campaign. What’s different this time? I don’t even know. So, you can read the full Elle piece here. She talks a lot about being postpartum and breastfeeding and Louisa May Alcott. Some highlights:

Her family didn’t have a TV when she was growing up: ‘I recently read a test in the back of a book, to see if you have ADHD, that asked if, when you were a kid, you changed the radio station all the time. In our car it was a dial and I knew all the stations well enough that I could turn the dial without looking, and my parents were like, “Stop doing that!” But I just kept thinking, Maybe there’s a better song on another station. Or now, I’ll play the same song repeatedly, until it finally doesn’t give me that dopamine hit.’

She can go into a consumption-zone: She says she once read the entire set of seven Harry Potter books in a single weekend. ‘Everyone who works with me can attest to this – I go into a zone where I don’t wash or return calls and I go feral. I can go into hyperfocus as well as becoming more scattered.’ She thinks she would have been good in a newsroom. ‘I like things that have a great deal of pressure and a lot of deadlines, because I need it.’

On Louisa May Alcott and whether she was a lesbian. ‘She said something along the lines of, “I have half a mind to think I’m a man born into a woman’s body, where I’ve fallen in love with half a dozen pretty girls and never once felt that way about a man.” Well there’s a name for that!’ says Gerwig, noting that Jo’s character clearly shared that view. ‘But it felt reductive to assign something [like lesbianism] to her in an explicit way. She was a person who was conflicted about being a woman and what that meant.’

On babies: ‘Babies are in a hallucination the whole time and when they make eye contact with you, there’s this kind of joy – Oh my God, someone else is in here, too! – and then they go away again into their hallucinatory world. That’s pretty interesting to be around. He’s a good little baby – I could look at his face all day. I really like him.’

Nannies and the feeding schedule: She is keen to stress that she and Baumbach have paid help. ‘There’s no way I could do it without that help, as well as my mother and my friends,’ she says, muttering, ‘3:50, 5:25, 6:45…’ to herself before adding, ‘Sorry, I’m just doing the math of when I can do the next pump.’ She also has a close friend who is nursing who she has swapped breast milk with, and thinks it’s the natural way. ‘We should all be breast feeding each other’s children, because actually it builds up the immune system.’

Motherhood is living in denial: ‘Whatever you were prepared for, none of it is how you think, as far as I can tell. There has to be a certain amount of denial that goes on. After my friends threw me a baby shower I got given nursing bras and, while putting stuff away afterwards, I remember thinking, I’ll keep my regular bras out as well because I’ll use those sometimes, too. Like when? When is the time if they’re eating every hour and a half? You have to believe that, alongside your new life, your older life is going to continue – and then you realise with stunning clarity that that’s not true. I think you have to not know that, to be able to do it.’

I think that’s probably a nice way of describing how motherhood changes one’s life and the denial it takes before, during and after the pregnancy. It’s crazy that we, as a species, continue to breed, right? Everything changes and the only thing keeping humankind from extinction is an evolutionary quirk of denial. As for swapping breast milk… I’m always reading articles about women donating their breastmilk and how there’s a low-key industry in breastmilk. But… does swapping breastmilk really build up an immune system? I’m really asking. 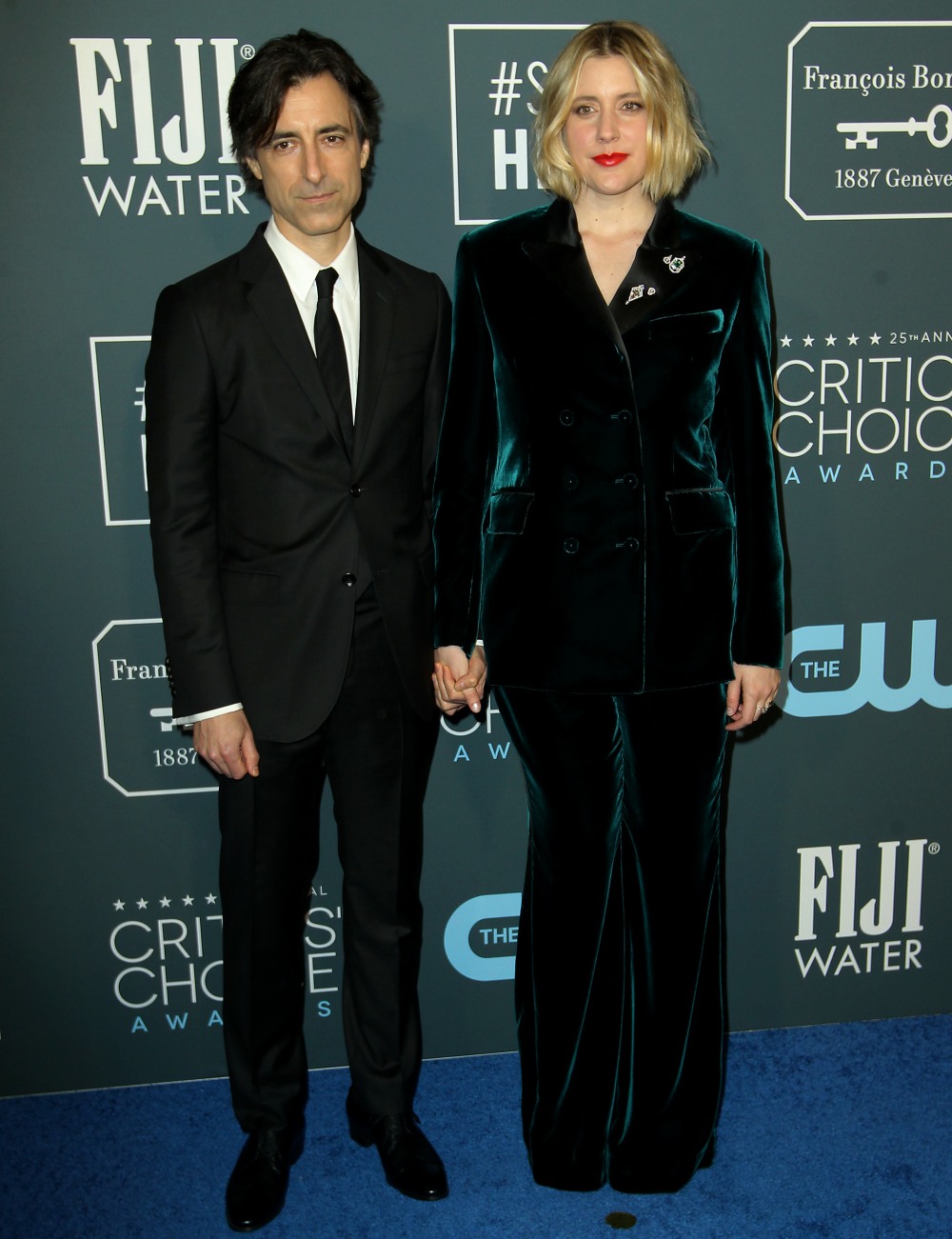