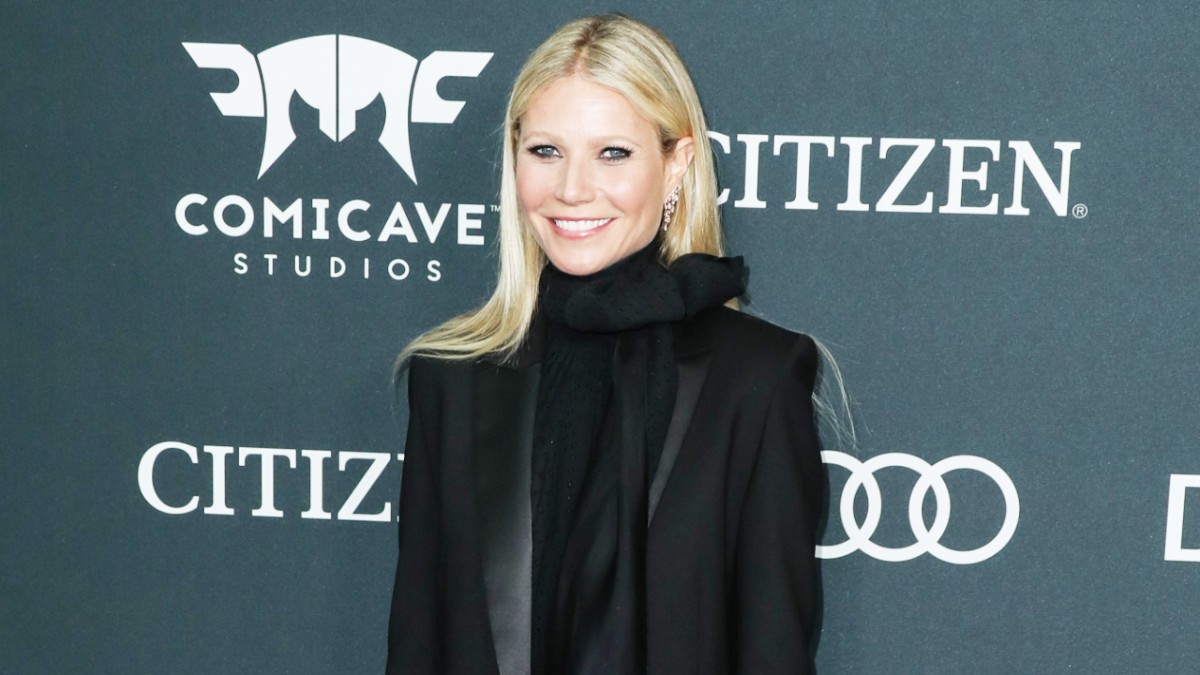 Actress Gwyneth Paltrow celebrated her birthday yesterday, and she marked the occasion by posing completely nude in a photograph posted to her Instagram feed.

Paltrow, who has reinvented herself as a health and wellness guru, took the opportunity to plug her fitness business Goop as she posed in bright sunshine under a tree.

The 48-year-old Shakespeare in Love actress looked absolutely fantastic, and she clearly isn’t shy about showing off her looks. She appeared to be completely naked in the pic, but a turn to her right and a couple of well-placed arms were sufficient to hide her modesty.

Paltrow wittily wrote: “In nothing but my birthday suit today… thank you all so much for the birthday wishes.”

She also thanked her company, Goop, for providing her with body butter, which she claimed allowed her to strip off in confidence.

“Thank you to @goop’s insanely amazing brand new body butter for making me think I can still get my kit off,” added the Iron Man actress. 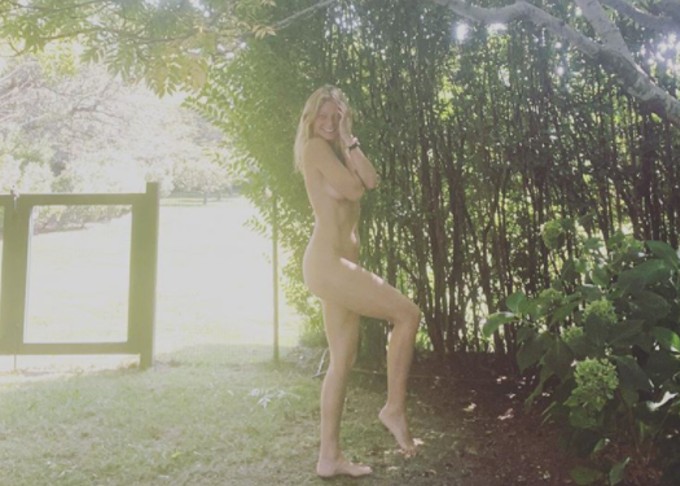 It seems that Gwyneth’s daughter Apple was less than pleased, as perhaps any child would be if their mom started posing nude and posting it online.

Apple commented: “MOM.” To which her mother responded with three laughing emojis. Apple later added, “You are killing it, though.”

At the time of writing, Paltrow’s post had not far from a million likes, and the comments section was understandably full of praise and well wishes.

Courtney Cox wrote: “Happy Birthday! What a beautiful girl you are and inspiring in so many ways.” And Vanessa Hudgens commented with a simple, “Wow.”

Katy Perry joked that she “Love[d] this low profile way to celebrate.” Naomi Campbell, who knows a thing or two about looking good, told Gwyneth, “you got it!! Flaunt it.”

Gwyneth Paltrow has never been one to shy away from making an impression. Earlier this year, she had fans’ tongues wagging when she turned up at the Golden Globes in a floor-length see-through naked dress.

To say opinions about the style were mixed would be an understatement in the extreme. Check it out here.

Paltrow also courted controversy this year when it was discovered that Goop was selling vagina scented candles. The candles cost a cool $75 and are called This Smells Like My Vagina.

The name allegedly came about during production when Paltrow jokingly compared the scent to that of her vagina.