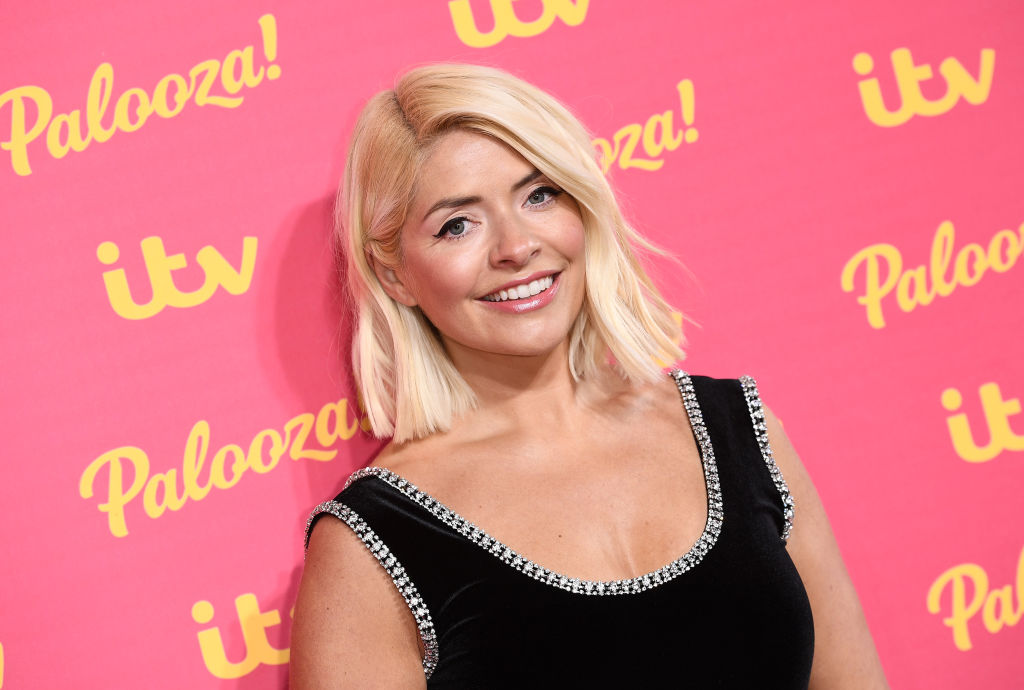 Holly Willoughby spoke privately to Ant McPartlin and his new wife Anne-Marie Corbett about missing their wedding, amid confusion about her absence.

However, Holly – who is close with Ant and Dec, and stepped in for Ant’s hosting duties on I’m A Celebrity… Get Me Out Of Here! in 2018 – was not in attendance.

Speculation rose that the 40-year-old skipped the big day as bosses from her former management company YMU would be there.

Holly faces a battle with YMU, who she left last year to set up her own female-fronted company Roxy Management, who could seek a cut of Holly’s TV contracts they helped negotiate if they are renewed, including her ITV contract.

A source told The Sun: ‘Holly is an incredibly close friend of Ant’s and when she failed to turn up to the church, or reception, it got people talking.

‘People who know her said she swerved the wedding as it would have been hugely awkward for her to come face-to-face with the people she is battling with.’

However, a source told Metro.co.uk that the presenter had legitimate reasons to miss the wedding, and would never have missed it due to anything business-related.

They said: ‘Holly would not have missed Ant’s wedding if she really couldn’t help it.

‘She wouldn’t miss a friend’s wedding because of anything business related. That’s just not the case. Anyone who knows her knows how important her friendships are to her.

‘There is another reason she couldn’t be there and she has explained this to the people who matter the most in this – Ant and Anne-Marie.’

Other stars who were there to watch Ant and Anne-Marie exchange vows included Frank and Christine Lampard, Patrick Kielty, Dermot O’Leary and Keeley Hazell.

Britain’s Got Talent judge Amanda Holden also missed the big day as she is holidaying with her family, and apologised on Instagram, writing: ‘So sorry we will miss @antanddec special day… we are still away sending our love and huge congratulations to Ant & Amzie on this amazing day..’

After the ceremony at St Michael’s Church, a reception as Heckfield Place was thrown featuring music from the ABBA tribute band Bjorn Again and a comedy routine from Stephen Mulhern.

The following day, guests were treated to luxury spa treatments including massages, manicures and reiki sessions, with Ant reportedly splashing out £100,000 on the bill.