Holly Willoughby, 38, aired her views about Ant Middleton’s controversial parenting comments on This Morning. The 38-year-old SAS: Who Dares Wins star stunned listeners of Giovanna Fletcher’s podcast Happy Mum, Happy Baby when he revealed he told his 10-year-old son Gabriel not to cry at school. In an attempt to clarify his comments, Ant spoke to Holly and co-host Phillip Schofield, 57, on This Morning about the moment his child returned from school upset. He recalled: “The other day my son came home from school crying and he said that everyone at school had called him a cry baby.

“And I said ‘Listen son, keep your emotions in and come home and cry on me. Tell me about it. I’ll help you out and tell you what to do.’”

He continued: ”It’s important that we do control our emotions, if we went around crying every day and being pampered…

“It’s that resilience that is being docked out of us, it’s important we have that bit of resilience.”

In response, mother-of-three Holly suggested the other children who called Ant’s son a “cry baby” were the ones at fault.

Ant adamantly replied: “Of course, but you know what kids are like in the playground. 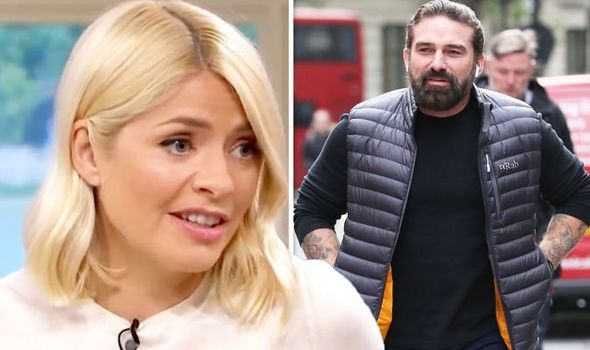 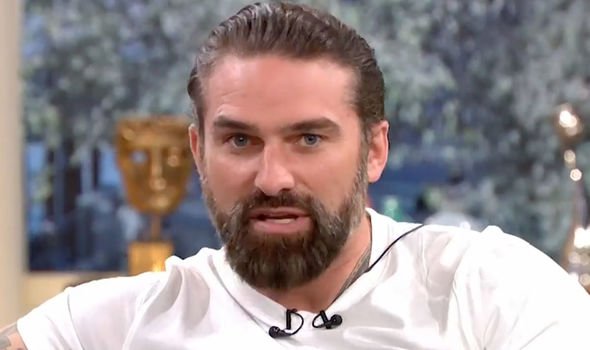 “There’s no right way of parenting. As long as you feel in your heart of hearts that you are doing the right thing by your son, and my daughter, and my children.”

Ant went on to explain his original comments were in reference to his son’s participation in Muay Thai fighting competitions.

He told the This Morning presenters: “When Mummy takes him and he looks over to her, she pampers him and he breaks down in the ring.

“When I take him, he does a lot better. He feels a lot more energised and he wants to go back in the ring. And that’s because I teach him to control his emotions.

“People will take advantage of your weaknesses. Especially kids, they can be so cruel. 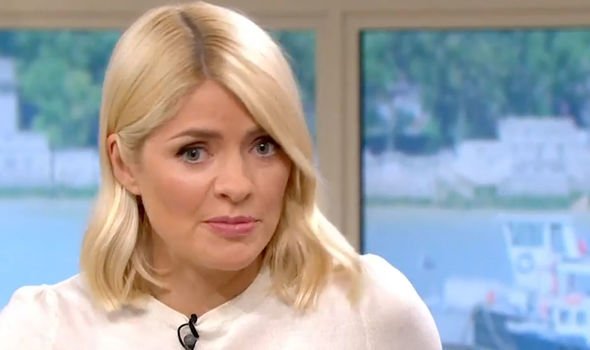 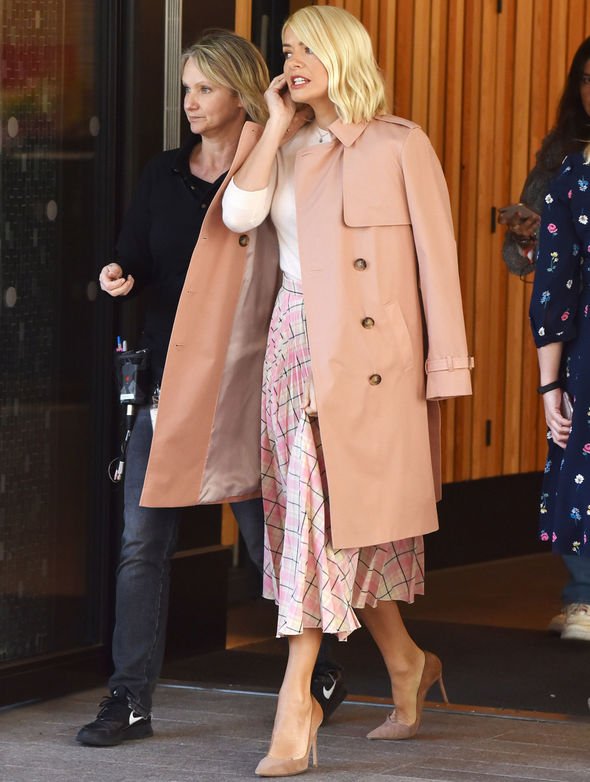 “I don’t teach him not to cry, because we all cry, I cry… But you need to hold back emotion to get the job done.”

Ant said: “As a parent, I try to do what has served me well and instil that into my children.”

Holly and Ant’s disagreement follows the TV personality’s controversial statement that his son should learn to “control his emotions”.

In a conversation with author Giovanna, 34, the star said: “I try and make sure he controls his emotions, I do say to him ‘Son, you’re a little man now, have a stiff upper lip.’”

However, Ant also admitted his parenting attitude differs towards his daughter.

Ant added: “I avoid eye contact because the moment he sees me eyes he will start crying, but if it was my daughter I would probably run over to see if she is okay.”

This Morning airs weekdays on ITV at 10.30am.