Holly Willoughby, 38, and Philip Schofield, 57, reflected on the past 10 years working together on This Morning in a new interview.

The ITV favourites have had many different celebrity guests over the years and have also invited children and animals on to the show.

And the pair, who will be celebrating the big day tomorrow celebrating their anniversary together, certainly have some hilarious stories working with animals and babies over the past decade.

Holly revealed she was once left “terrified” when a snake wrapped around her leg live on-air.

When the snake curled itself around my leg, that was terrifying

Speaking about her most memorable moments, Holly divulged: “Animal wise, there has been so many, I mean when the snake curled itself around my leg, that was terrifying.”

The star continued: “Baby wise, I’m like ‘I’ll take the baby’, then Phil takes over the interview whilst I’m babysitting.”

He said: “They can be incredibly well behaved until about three seconds before the camera cuts to them.

“We’ve had babies crying all the way through so you can’t actually hear what anyone is saying, we’ve had babies dragging people’s microphones off them.”

Phillip said animals are on the show are “legendary” as he spilled they always leave a present on the floor for them. 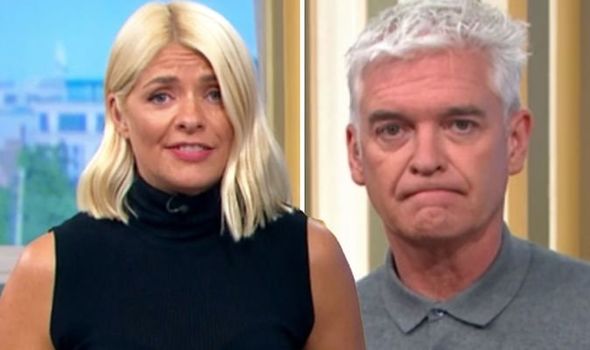 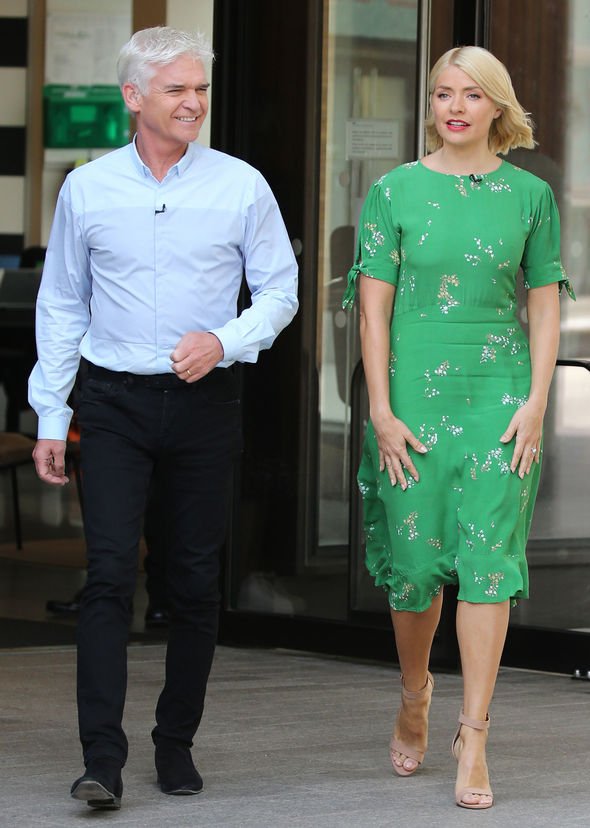 The 5 Gold Rings host went on: “Practically every animal that walks into the studio poos on the floor! It happens all the time.”

Phillip admitted Holly is the worst out of the two of them when it comes to animals on the show.

“Holly is quite nervous about bigger animals,” he said. I can’t remember what the bird was, but it was quite a large bird that started flapping but that made Holly quite nervous.”

Phillip added: “She has at times grabbed me and pushed me in between her and the animal, like a human shield.”

The pair finally returned to This Morning on Monday, following a long summer break away. 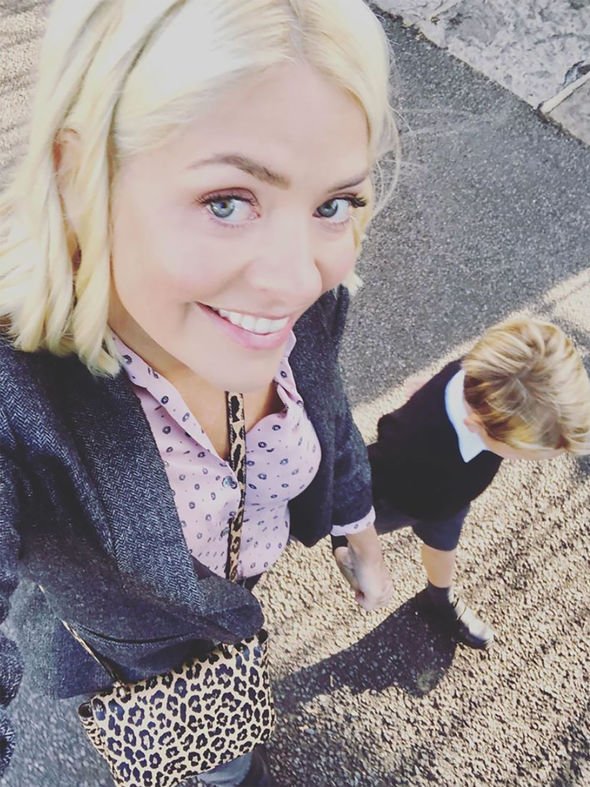 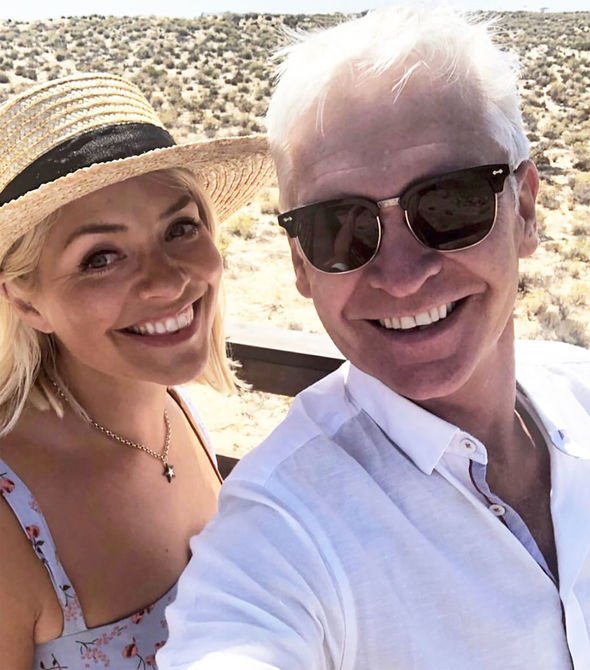 On Monday, Holly revealed producers “moved heaven and earth” for her to take her youngest child, Chester, four, to his first day of school.

The mother-of-three shared a selfie of herself and Chester of them walking to school hand-in-hand.

Holly captioned the sweet picture: “And he’s off… full of a whole host of emotions watching him walk through the classroom door…

“My baby is growing up… thank you @thismorning for moving heaven and earth so I could drop him off.”

Holly then added: “That’s a day we will both never forget.”

Celebrate 10 years of Phil and Holly presenting This Morning, watch the show tomorrow from 10.30am on ITV