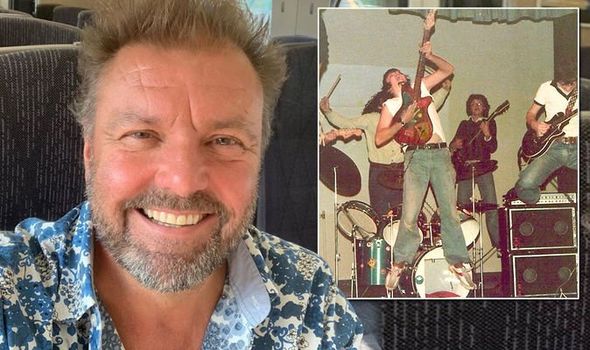 Homes Under The Hammer star Martin Roberts took to Instagram this week to share a throwback snap from the 1970s.

The 56-year-old presenter, who has fronted the BBC One property show with Lucy Alexander since the first series which aired in 2003, revealed he used to be in a rock band in the post.

In the picture, which was taken in 1978, a group of guitarists and a drummer can be seen performing on stage.

The casually-dressed young students and can be seen leaping in the air wearing t-shirts and jeans during their performance.

Former I’m A Celebrity…Get Me Out Of Here! contestant Martin, who spent 15 days in the jungle in 2016, shared the throwback snap with his 11,500 social media followers on Friday, but did not specify if he was in the picture.

Alongside the image he wrote: “Back in December 1978…a young lad in a school rock band…”.

The father-of-two excitedly continued: “There’s a reunion over 40 years on and they’ve asked me to play bass again for the final number.”

The caption implies he could be one of the bass guitarists in the shot. 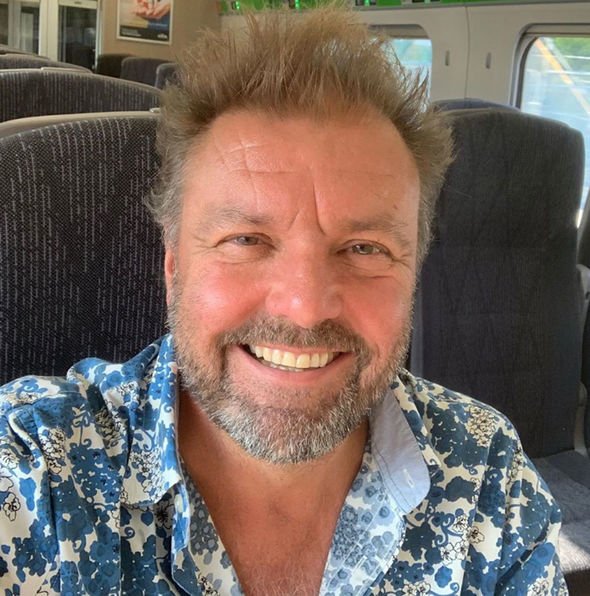 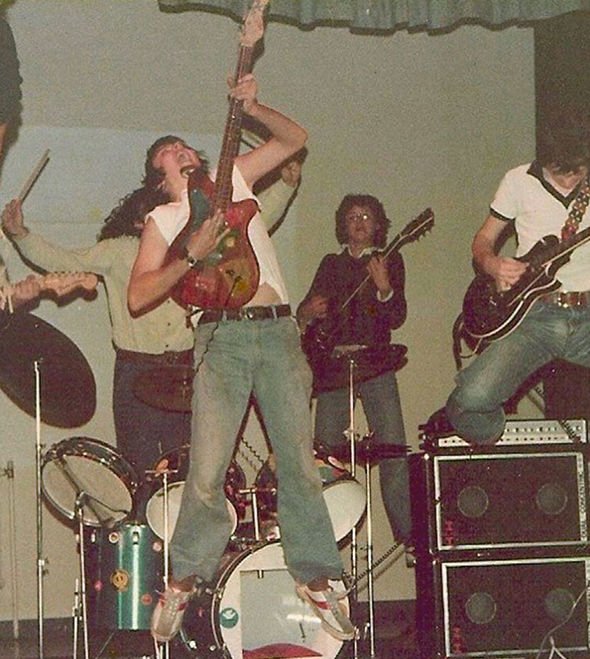 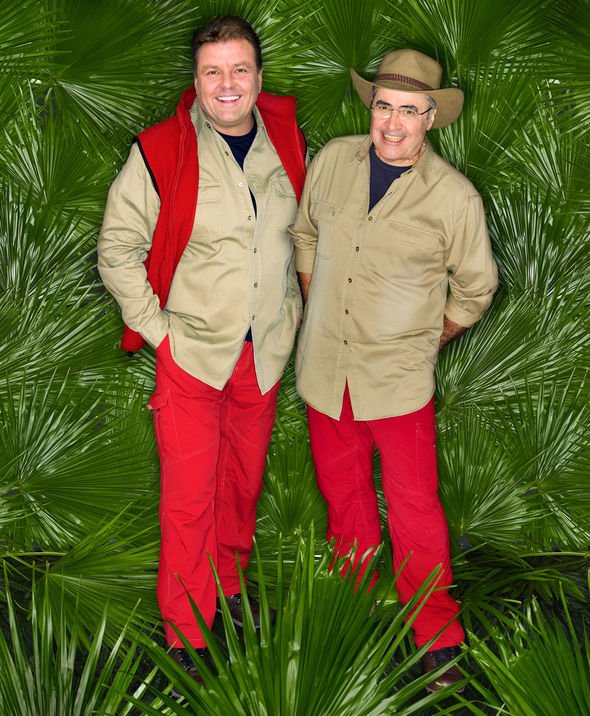 One user took to the comments section of the post to say: “How cool is that. Always had the feeling you’ve been in a band”.

Another asked: “which one is you?”

Over on Twitter, someone asked the presenter if he still played an instrument, to which Martin replied: “I do. Piano. But not enough!”

He also revealed the band was called Super Nova!