Home » Celebrities » How Many Seasons Will ‘The Mandalorian’ Have? At Least 4, According To 1 Star

How Many Seasons Will ‘The Mandalorian’ Have? At Least 4, According To 1 Star

The original Star Wars film, now known as A New Hope, arrived in 1977, over 42 years ago. After 12 movies and a smattering of TV series, it’s hard to imagine there are that many mysteries left in the Galaxy Far, Far Away. But The Mandalorian proved otherwise, with a look at those struggling to survive on the Outer Rim. The series is Disney+’s most significant success, with seven Emmy wins. So how many seasons will The Mandalorian have? It looks like there’s more on the way.

The biggest mystery the show has to unfold is the origins of Baby Yoda. Officially known as "The Child," Mando’s constant companion has neither homeworld nor parents that anyone has seen thus far. Viewers don’t even know his name. (Hence the "Baby Yoda" moniker.) All anyone knows is that this little green tyke is one of the most wanted creatures in the Galaxy, due to his abilities with the Force.

Then there’s the show’s other big reveal, which came at the end of Season 1 when Moff Gideon drew the Darksaber. The weapon is a relic of Mandalore and had previously only appeared in the various Star Wars animated series. It represents a time when the Mandalorian class of warriors and the Jedi joined forces and rightly belongs to Mando’s people. It was last seen in the hands of Bo-Katan, who planned to use it to reunite the scattered people of Mandalore. 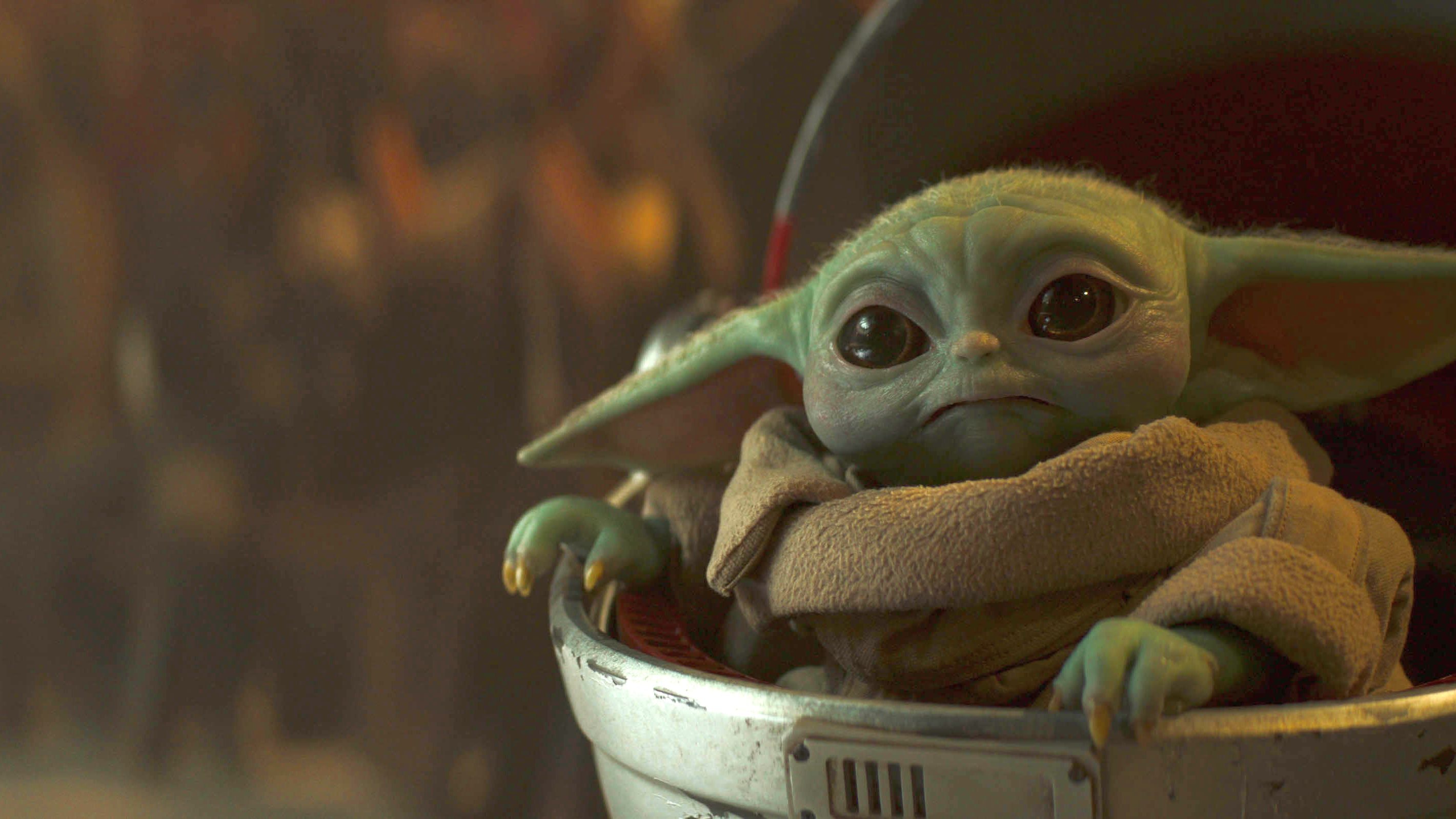 That leaves two big mysteries for Season 2 to tackle. But actor Giancarlo Esposito, who plays Moff Gideon, suggests fans may not be getting answers this season because the show’s plans are more long term.

Fans will probably be thrilled to know plans are being laid for two more seasons. Variety reported back in April of 2020 that Season 3 was already in pre-production, but Disney did not confirm one way or the other at the time. But it also suggests fans may not find out as much as they hoped about Baby Yoda’s origins, at least not yet.

The Mandalorian Season 2 premieres on Friday, Oct 30, on Disney+, with one episode a week to follow.