How Skeet Ulrich Really Feels About His Split From Lucy Hale

No hard feelings. Skeet Ulrich is coping well following his split from Lucy Hale, a source exclusively reveals in the new issue of Us Weekly.

“It was more of a trial run,” the insider explains. “They wanted to see if they could be more than friends, but it didn’t feel right. Skeet was pushing harder, but he’s cool with it ending.”

The Scream star, 51, and Pretty Little Liars alum, 31, recently called it quits after three months together. The pair first sparked dating rumors in February when they were photographed kissing in Los Angeles while enjoying an outdoor meal. 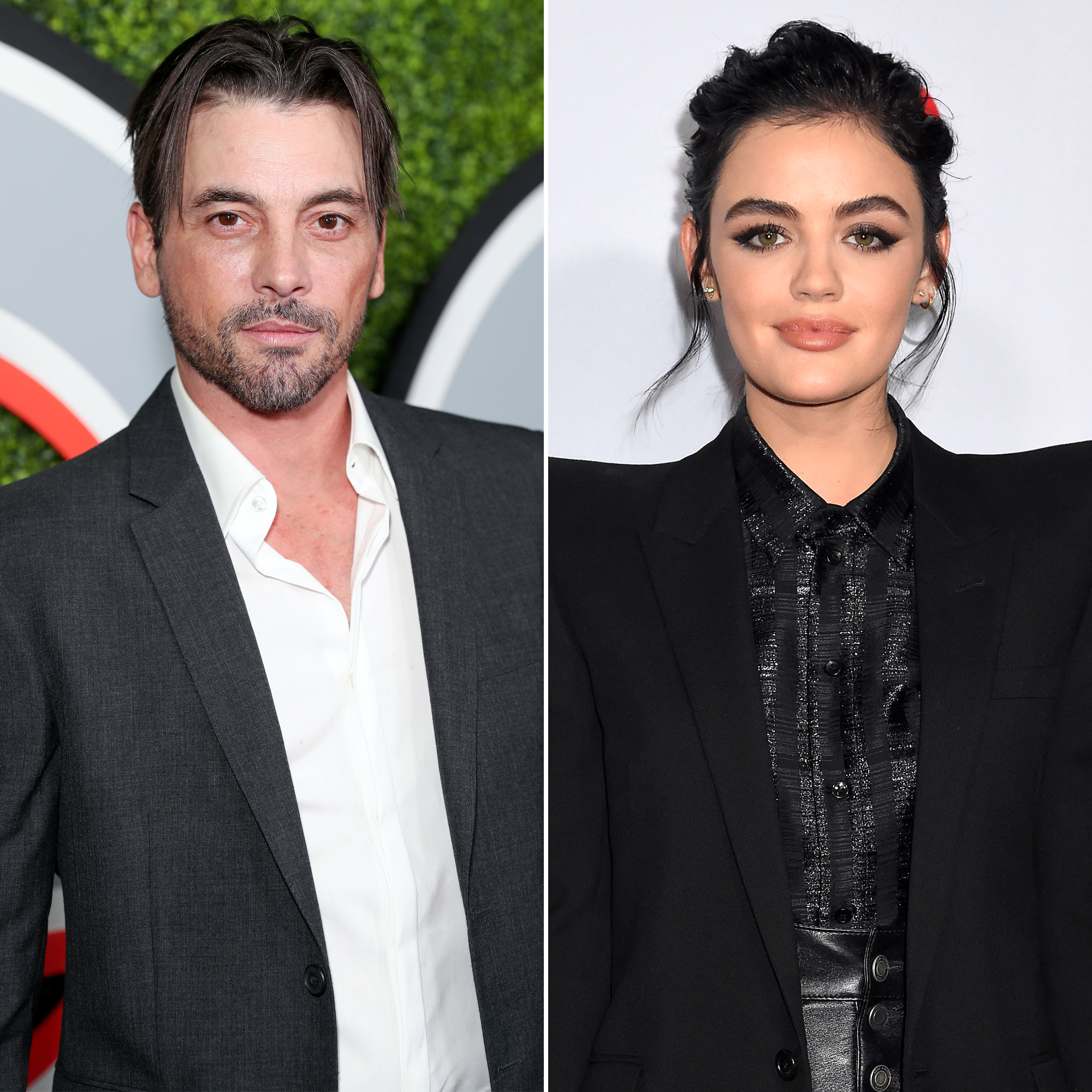 “Lucy and Skeet have been dating for a little over a month now. While it’s very new, they spend a lot of time together,” an insider told Us in March, adding that the pair were trying “to see each other as much as possible.”

All of the Most Artistic Graphic Celebrity Tattoos

The duo met thanks to “mutual friends through the Archie universe,” the source explained. Ulrich played F.P. Jones, father of Jughead (Cole Sprouse), on Riverdale for five seasons until his exit earlier this year, while Hale played the lead in the one-season spinoff Katy Keene.

Though the pair’s 20-year age difference raised a few eyebrows, the insider said that the actors themselves didn’t mind it. “It doesn’t bother them,” the source added, noting that the couple bonded over their similar interests. “They are both kind and have a funny, but dark sense of humor.”

Shortly after they were photographed together, the Craft actor left a flirty comment on one of Hale’s Instagram posts. When she posted a photo of herself wearing a miniskirt and lace-up boots, Ulrich wrote, “My goodness!!” The Truth or Dare star did not respond to his comment.

Their romance came after the Virginia native’s split from Megan Blake Irwin last year. The former Jericho star shares twins Jakob and Naiia, 19, with ex-wife Georgina Cates, whom he split from in 2005 after eight years of marriage. He was previously married to Amelia Jackson-Gray from 2012 to 2015 and later engaged to Rose Costa from 2016 to 2017.

Hale was most recently linked to former Bachelor star Colton Underwood, whom she was seen with in July 2020 following his split with Cassie Randolph. She has also been linked to fellow actors David Henrie and Chris Zylka.

‘Pretty Little Liars’ Cast: Where Are They Now?

Watch the video above and pick up the latest issue of Us Weekly, on newsstands now, for more on the end of Hale and Ulrich’s relationship.