Holly Madison might be best known to pop culture fans these days as the star of a long-running Las Vegas show and a social media influencer. However, long before she started carving out her own unique brand, Madison was a resident of the Playboy Mansion, and one of Hugh Hefner’s most high-profile girlfriends.

In recent years, Madison has been speaking out about her time as Hefner’s girlfriend, revealing many shocking, toxic aspects of their relationship. And in a new docuseries, both Madison and her former reality show co-star, Bridget Marquardt, are admitting that Hefner was very controlling over Madison’s appearance.

Holly Madison moved into the Playboy Mansion when she was 21 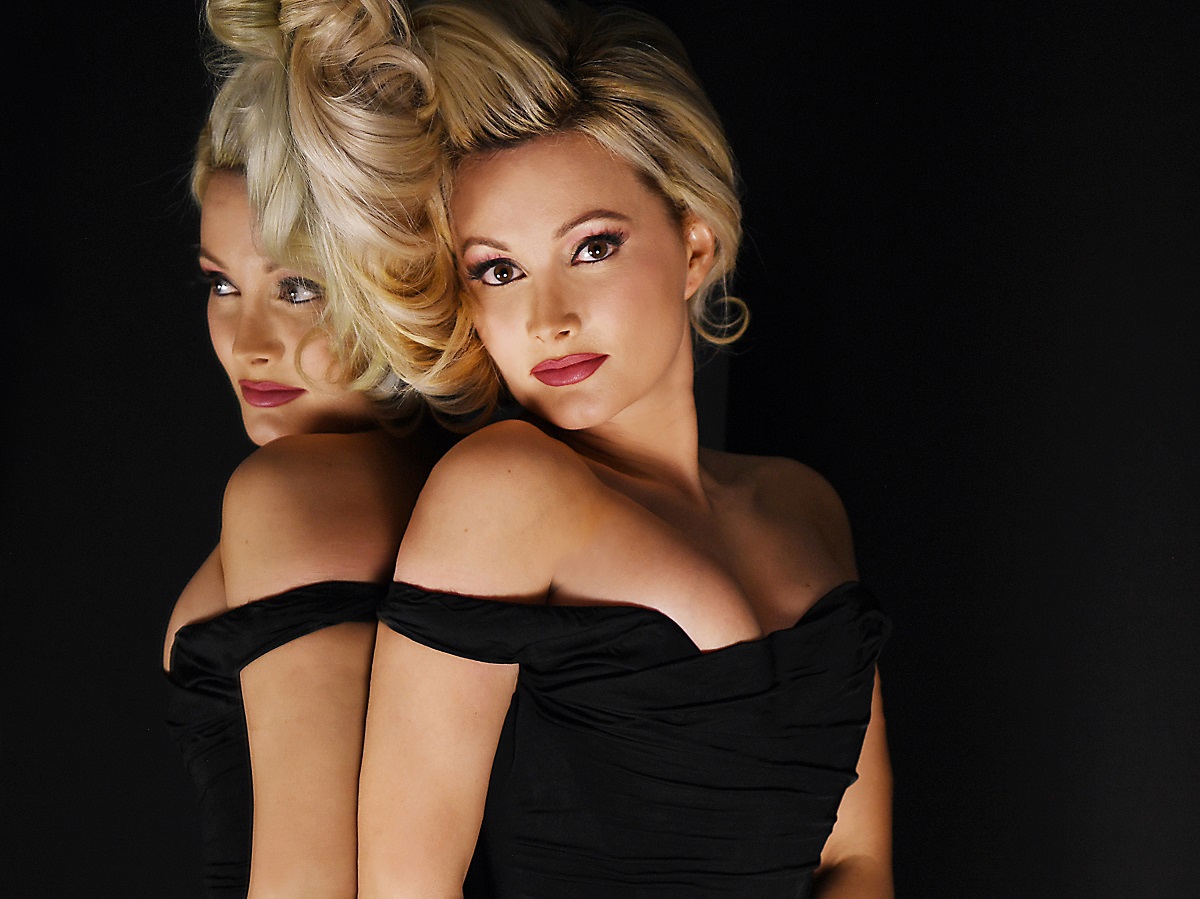 Madison was an aspiring model when she met Hefner at a party at the Playboy Mansion. The blonde beauty, who had always dreamed of a life in the glamorous big city, made an impression on Hefner, and she later wrote in her memoir that she spent the night with Hefner not long after their first meeting. Madison was only 21 years old when she moved into the Mansion and was quickly thrust into a world of intrigue that she never could have imagined.

Madison, along with several of Hefner’s other girlfriends, became a reality star when she began appearing in the popular reality series The Girls Next Door, which presented a glamorized portrayal of life within the Playboy Mansion. The truth, as Madison has admitted in her biography, was far otherwise. Still, she remained in a relationship with Hefner until 2008, when she moved out of the Mansion and on to new opportunities.

Hefner died in 2017, but Madison has remained open about how toxic she believes the relationship between her and Hefner actually was. In an upcoming docuseries called Secrets of Playboy, Madison and another of Hefner’s girlfriends, Marquardt, lift the veil on the problematic situation between Hefner and Madison.

Marquardt admits in the documentary that Hefner was strictly controlling of Madison’s looks, even forbidding her from wearing red lipstick. As reported by BuzzFeed News, Marquardt noted that “(Madison) came down with red lipstick one time and he flipped out and said he hated red lipstick on girls [and to] take it off right away, even though other people could wear red lipstick and it didn’t seem to bother him.” Marquardt said that around that time, she could see Madison’s demeanor start to change and that she was “getting depressed and sad.”

At another point in the new docuseries, Madison revealed that she cut her long hair short, in a bid for originality and to reclaim some of her own power. However, it backfired horribly when Hefner took issue with the shorter style. “I came back with short hair, and he flipped out on me,” Madison admitted. “He was screaming at me and said it made me look old, hard, and cheap.”

It wasn’t long after that when Madison decided to leave the Playboy Mansion—and Hefner—for good. Still, she didn’t have an easy time adapting to life as a reality star and Playboy model outside the Mansion, revealing to People magazine that she was “starting from scratch” with a “lot of baggage.” Madison managed to persevere, creating her own identity and working on her own opportunities. These days, Madison has fans who appreciate the light that she’s shedding on a situation that apparently caused harm to many.