'Indiana Jones' star Karen Allen recalls her ‘secretive’ audition: 'I was in love' 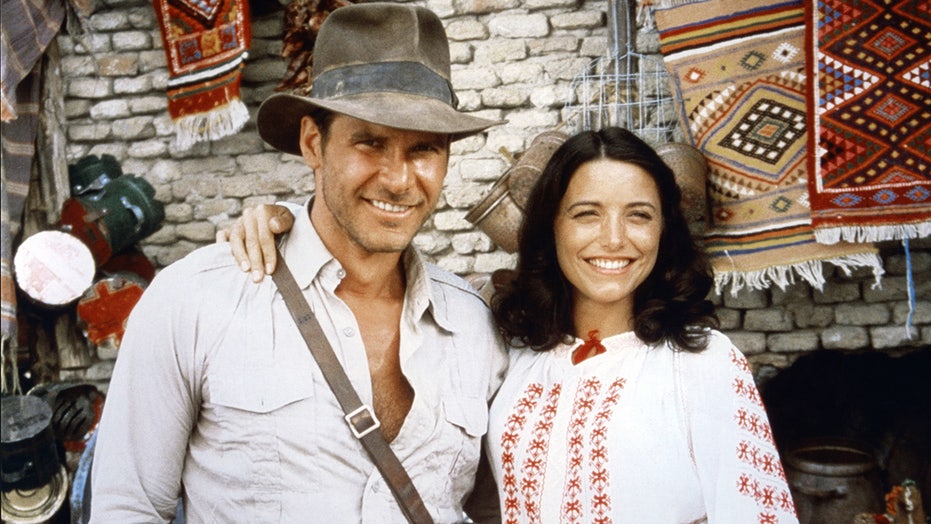 Karen Allen never envisioned herself as a movie star – but that all changed with “Raiders of the Lost Ark.”

The 1981 blockbuster, which starred Harrison Ford as Indiana Jones, was one of her first film roles.

“I was 22 and I had imagined I would just be a theater actor and live in New York,” the actress told People magazine on Monday. “Films, to me, seemed like 3,000 miles away.”

Allen said “it’s extraordinary” how the movie, which was directed by Steven Spielberg, launched one of the most successful film franchises of all time. 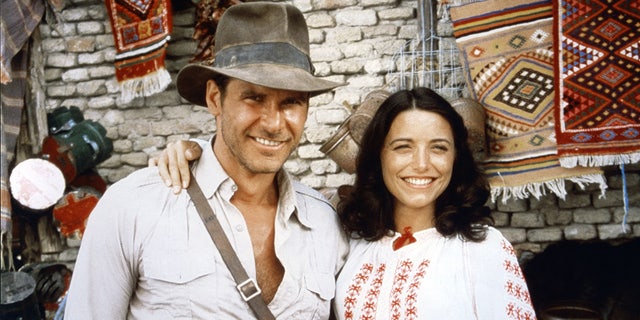 American actor Harrison Ford and actress Karen Allen on the set of ‘Raiders of the Lost Ark.’
(Photo by Sunset Boulevard/Corbis via Getty Images)

“The fact that people are still seeing the film, talking about the film, having an interest in the film, it’s amazing,” the 69-year-old explained. “It’s amazing and wonderful. It’s just one of those films that seems like it gets passed from generation to generation, and it stayed very beloved.”

The outlet noted that while Allen made her big-screen debut in 1978’s “Animal House,” she is best known for playing Marion Ravenwood, Ford’s on-screen love interest. Allen said she knew very little about the role she was auditioning for when Spielberg, 74, asked to meet her.

“Steven came to New York City to meet, not just me, but some other actors he was interested in meeting for the film,” she told the outlet. “I didn’t know anything about the film. They were being very secretive about it… They gave me the scene in the bar, and then I was in love. I fell in love with Marion, and then I really wanted the role.”

According to the outlet, Allen auditioned with several other actors. At the time, Ford appeared to be unavailable due to his “Star Wars” commitments. 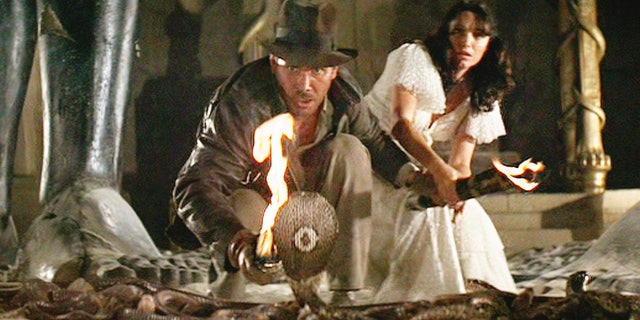 Seen here, Harrison Ford as Indiana Jones facing a cobra snake in the Well of the Souls chamber.  In the background is Karen Allen as Marion Ravenwood. The initial theatrical release was June 12, 1981.
(Photo by CBS via Getty Images)

“I went out [to L.A.] and I screen-tested with Tim Matheson, who had been in ‘Animal House’ with me,” she recalled. “And I screen-tested with a New York actor named John Shea, who I knew a little bit. And they asked me to do the role a few weeks later. Harrison was not even a thought in their mind, because he was Han Solo.”

Allen said she was “blown away” by the experience bringing the film to life due to its non-stop action scenes.

“I love to do stunts,” she said. “I’m a very physical actor and person but the [filmmakers] draw the line when they think you might get hurt. But when I’m hanging, they put me in a harness. So I got to hang from the nose of the sculpture in the Well of Souls.”

According to the outlet, the film nabbed an Oscar nomination for best picture and led to four more “Indiana Jones” sequels. A fifth film is currently in production with Ford, 78. 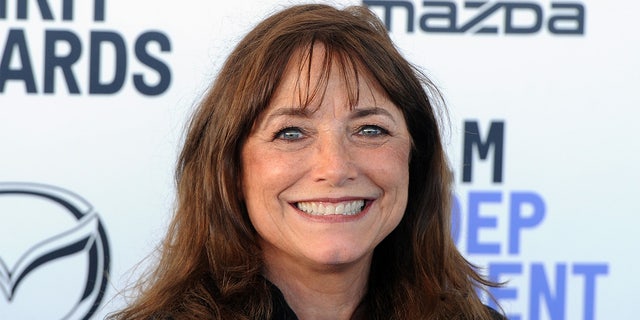 Allen said the success of “Raiders” led her to pursue a career as a director, in addition to acting.

“To me, [my career] is more interesting than it’s ever been because I started directing about 12 years ago,” said Allen. “I direct a lot in the theater. And then I directed my first short film a year or two ago. I act in things when there’s something interesting for me to act in. Sometimes in the theater, sometimes in films.”

“As a director, I get to be a storyteller and work on material that doesn’t necessarily have a role for me in it, which is fine,” she continued. “And I love working with actors. And I love choosing material that has some real meaning to me.”

But “Raiders,” which turned 40 this year, will always stand out from the rest.