It’s been a bumpy ride for Duchess Kate and Meghan Markle — and a new biography is claiming that that’s been the case since the beginning.

The sisters-in-law “struggled to move past the distant politeness of when they first met,” according to an excerpt from the upcoming book Finding Freedom: Harry and Meghan and the Making of a Modern Royal Family, posted on Saturday, July 25, by The Times. 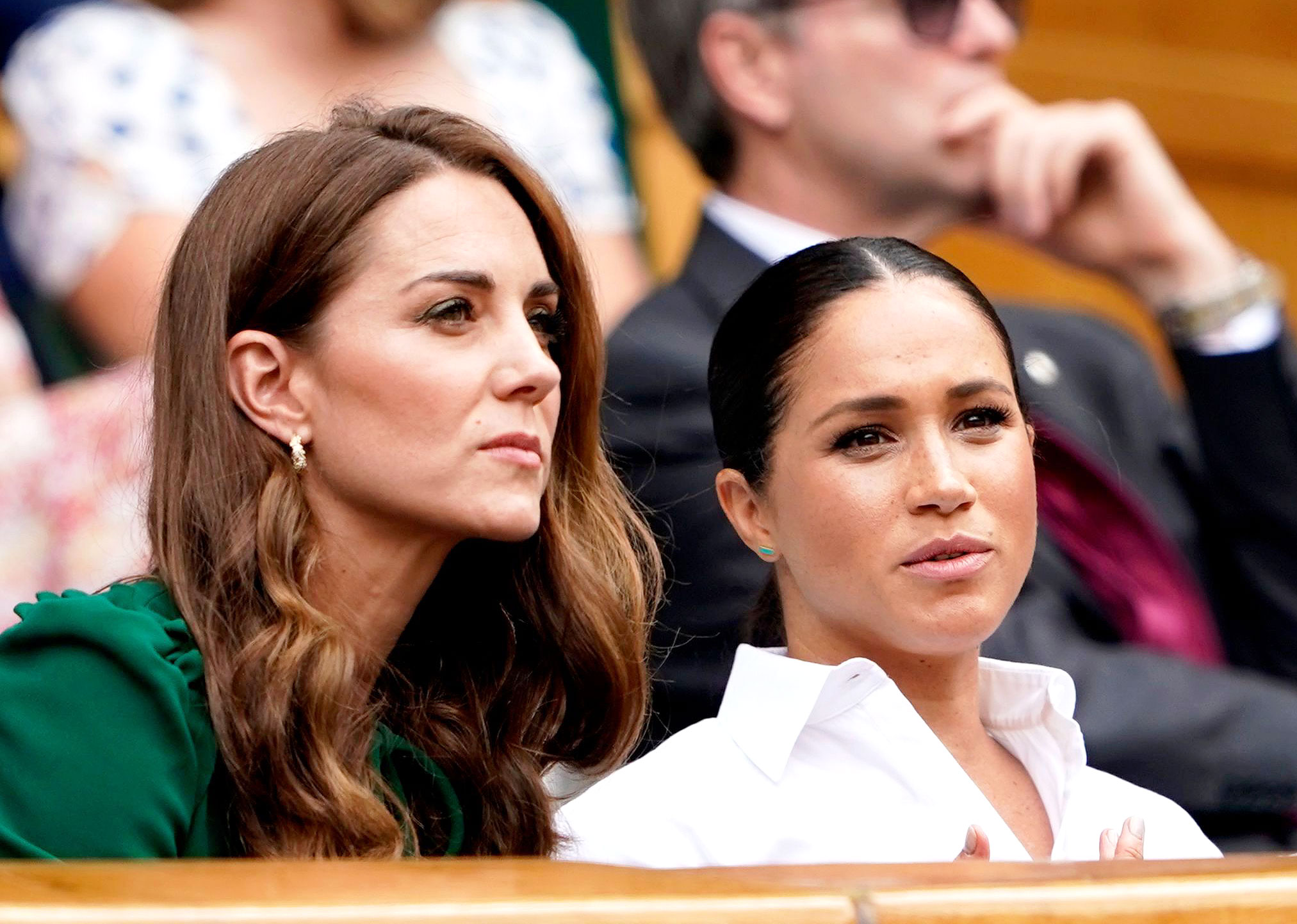 “The truth was Meghan and Kate just didn’t know each other that well … Though it was not necessarily her responsibility, Kate did little to bridge the divide,” royal experts Omid Scobie and Carolyn Durand explain in the book, adding that while the ladies “were not at war with each other,” there definitely were some “awkward moments” between Kate and Meghan, both 38.

The pair had little in common “other than the fact that they lived at Kensington Palace,” the book reveals, noting that at one point they both were leaving Kensington Palace to go shopping on the same street. Instead of going together, Kate reportedly left the former actress to shop alone and went in a different direction.

The book also claims that Prince Harry and Meghan were shocked when they weren’t included in the procession of senior royals at the Commonwealth Service in March. 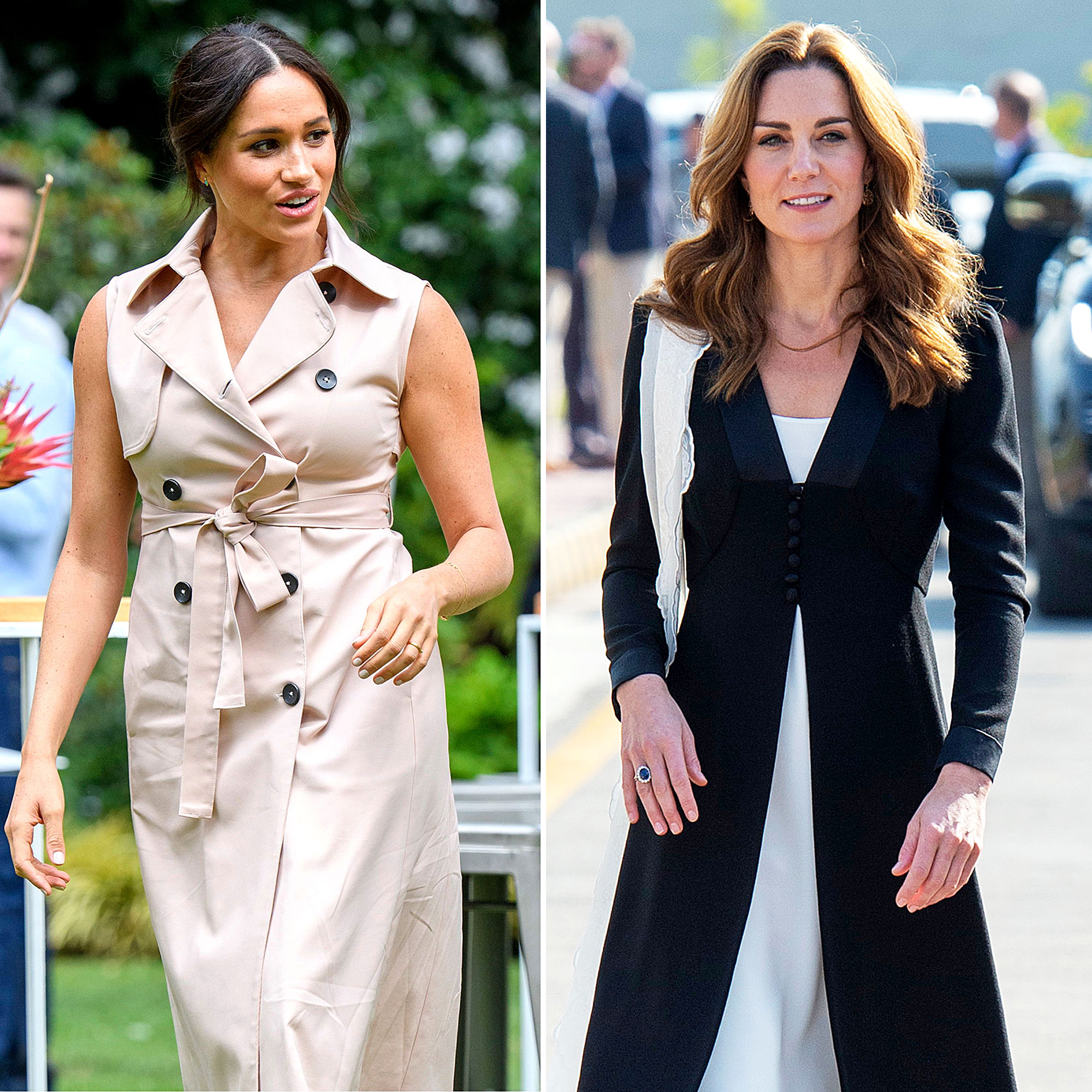 “The decision had been made without their consultation, and they were informed long after the 2,000 orders of service had been printed for guests, with their names notably absent,” one excerpt, reads. “It felt intentional.”

The book continues: “While Harry and Meghan both greeted William and Kate with smiles, the Cambridges showed little response. It was the first time the two couples had seen each other since January. ‘Harry,’ William nodded, ignoring Meghan. For the minutes before the Queen’s arrival, William and Kate sat with their backs to the couple, only turning around to chat with Prince Edward and [his wife] Sophie, next to the Sussexes. Although Meghan tried to make eye contact with Kate, the duchess barely acknowledged her.”

Prince Harry and Meghan Markle: A Timeline of Their Relationship

Although the biography includes interviews with royal friends, the former military pilot, 35, and Meghan “were not interviewed and did not contribute to Finding Freedom,” the pair said in a statement. “This book is based on the authors’ own experiences as members of the royal press corps and their own independent reporting.”