Irina Shayk flew to Iceland for a photo shoot after news broke of her split from Bradley Cooper.

The model, 33, shared a photo of herself on Instagram on Saturday, June 8, that showed her sitting by an icy lake in the Skaftafell national park wearing a sweater and socks. She tagged Falconieri, an Italian knitwear brand, and was shown smiling in another photo on photographer Giampaolo Sgura‘s page, with him and her agent, Ali Kavoussi.

The photo was the first Shayk has posted on social media since she and Cooper, 44, went their separate ways.

A source confirmed to Us Weekly on Thursday, June 6, that the pair — who share a daughter, Lea De Seine, 2 — had broken up after four years together. 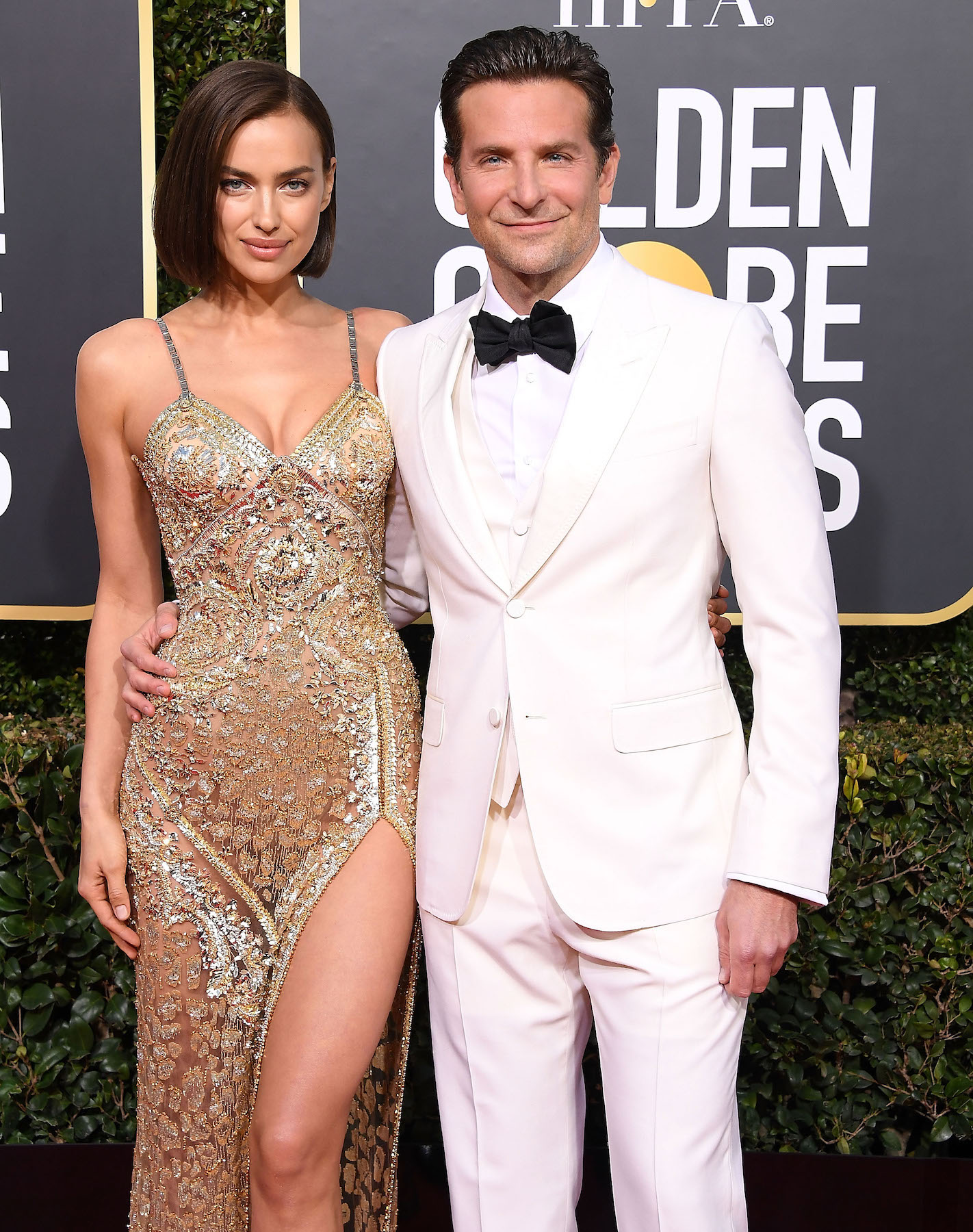 “They split but she is still staying at his house for now,” the source told Us. “It’s complicated because of the baby.”

“They haven’t been getting along for a while” and were “not in a great place” in their relationship, another insider told Us earlier this week.

The pair began dating in April 2015 after the A Star Is Born actor and director split from Suki Waterhouse and Shayk’s relationship with Cristiano Ronaldo ended.

They welcomed their daughter in March 2017 but Shayk — who accompanied her boyfriend to the Academy Awards this year — made a conscious decision to keep their relationship out of the spotlight.

“Because my work requires me to be out there, I just decided my personal life will be quiet,” she told Glamour U.K. in February. “That’s why it’s called personal, because it’s something for you and your family and I feel happy with it.”

Cooper and his A Star Is Born costar Lady Gaga sparked romance rumors after their chemistry-filled performance of “Shallow” at the Oscars that same month, but the singer, 33, shut down any speculation with an eye roll on Jimmy Kimmel Live!