Westworld has been killing off significant characters left and right in Season 3. By the end of Episode 4, both Maeve and Stubbs were possibly dead, and fans were questioning if others existed in the real world in the first place. But the theory that half the action takes place in a mirror universe also makes it so that characters who seem dead aren’t. This inability to know reality from fake means every death is suspect. Hence way fans are asking, is Liam Dempsey Jr. dead on Westworld? Warning: Spoilers for Westworld Season 3 follow.

On the one hand, Liam’s death was probably an inevitability from the moment Dolores got her hands on him. Serac would rather kill the kid than allow his ability to access Rehoboam to fall into Dolores’ hands. The only reason for him to stay alive was that Dolores needed his biometrics.

Once Dolores had her access, she released Rehoboam’s data out into the world. The system emailed every single person in the world their personal data, including Rehoboam’s judgment of who they were and what their future should be. As Bernard put it, she knocked every single one of them off their loops, causing chaos everywhere you looked.

Once she’d done so, Liam Jr. became extraneous to nearly everyone. Caleb wanted him alive, but that’s because he wanted the billionaire to explain why he found Caleb so frightening. "You don’t even know who you are," was all Liam would say. 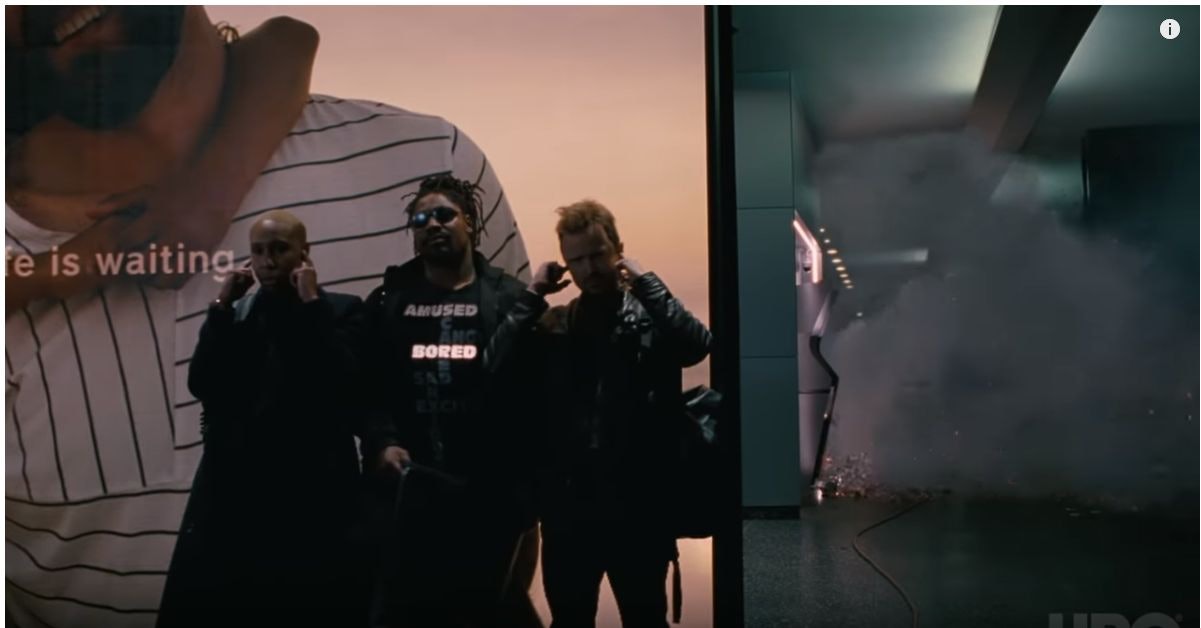 But Ash and Giggles, Caleb’s mates-in-petty crime, didn’t care. They were angry, both at Rehoboam’s judgment of them and their families and how it was determined to keep them trapped in the gutter. Moreover, when Liam insisted Rehoboam had told him they were too useless to kill him, they would steal all his stuff and let him go, Ash had heard enough. She shot Liam point-blank in the chest and walked away. So much for algorithmic living.

Liam Jr. died in Caleb’s arms, much to Dolores’ frustration. (She thought they should leave the body and go.) But once again, the question of how much of this is happening comes into play. It is not clear if this is the Rehoboam simulation, partly because viewers haven’t worked out the markers that tell one from the other. Did Dolores really knock the world off its collective loop? Or did she just show Rehoboam how doing this would play out? And considering how drugged out Caleb is all episode, can anyone trust his perception in the first place?

Fans won’t know until Episode 6 if Liam Jr. still lives, or if his death is permanent, much like they continue to wonder about Maeve. 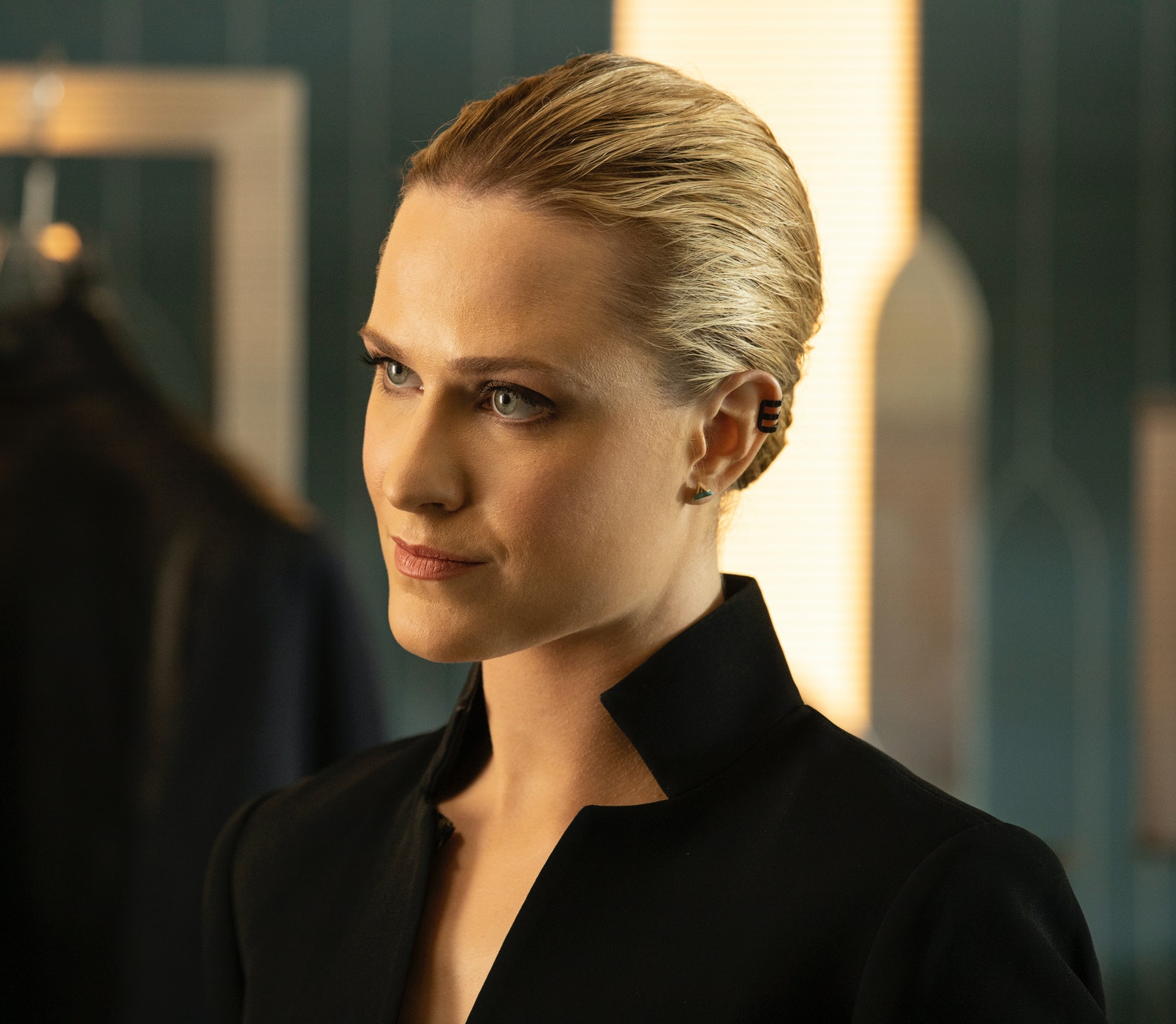 How Did Dolores Clone Herself? ‘Westworld’ Fans Are Completely Shook 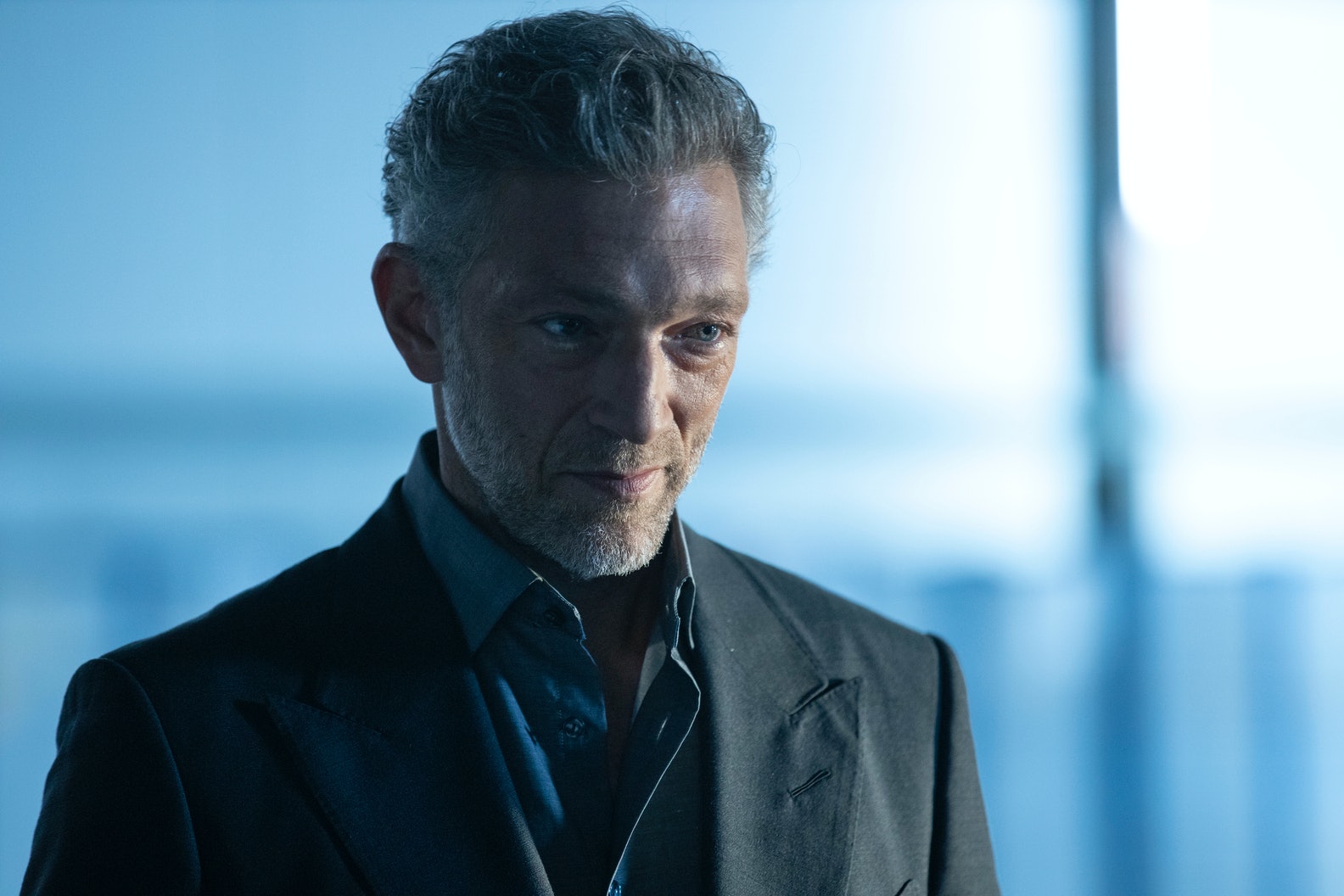 Who Is Serac’s Brother? ‘Westworld’ Fans Have Questions 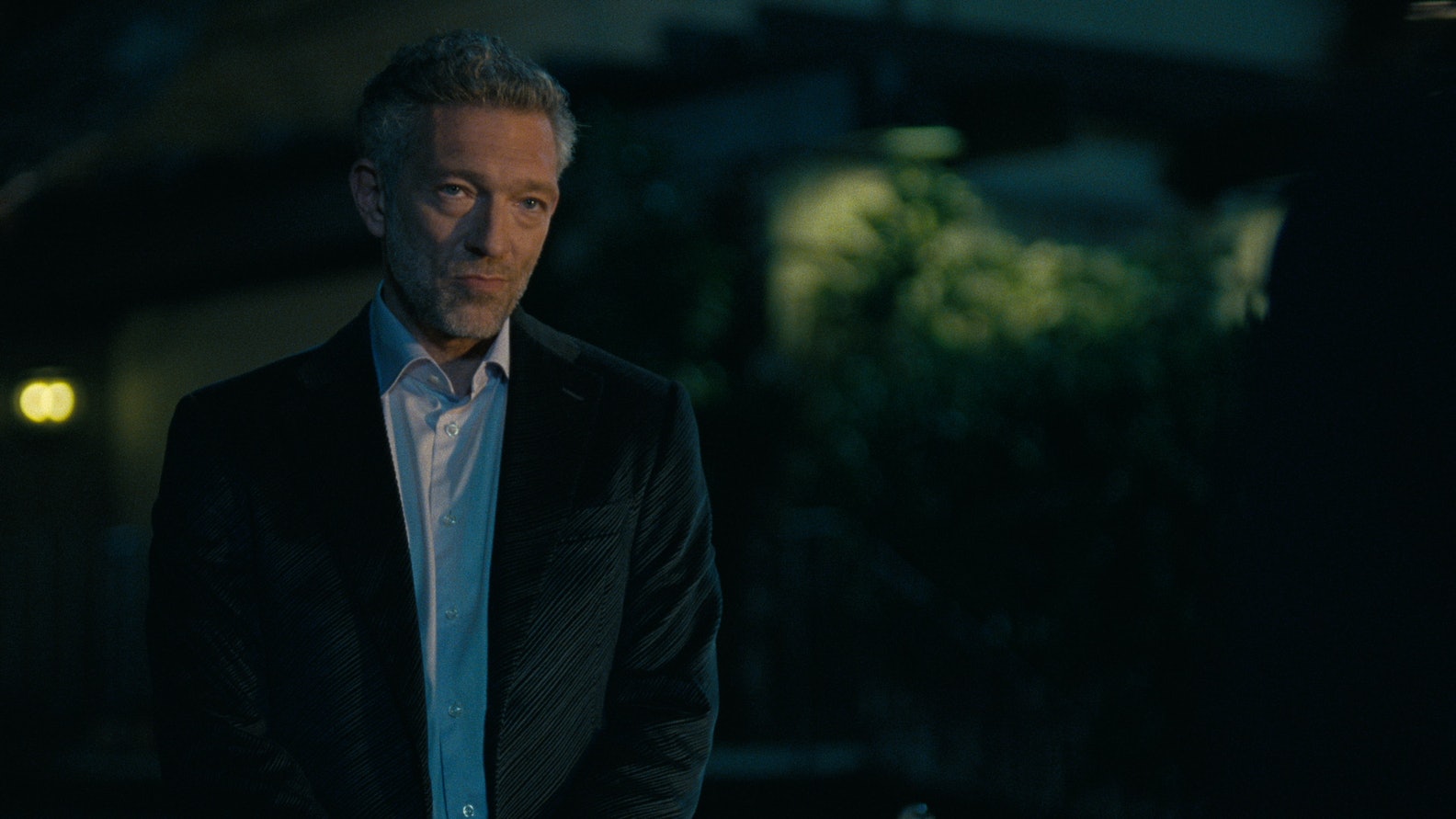 This ‘Westworld’ Theory About Paris Could Explain Serac’s Mysterious Plan