Home » Celebrities » Is This What Jennifer Aniston Is Really Looking For In A Relationship?

Is This What Jennifer Aniston Is Really Looking For In A Relationship? 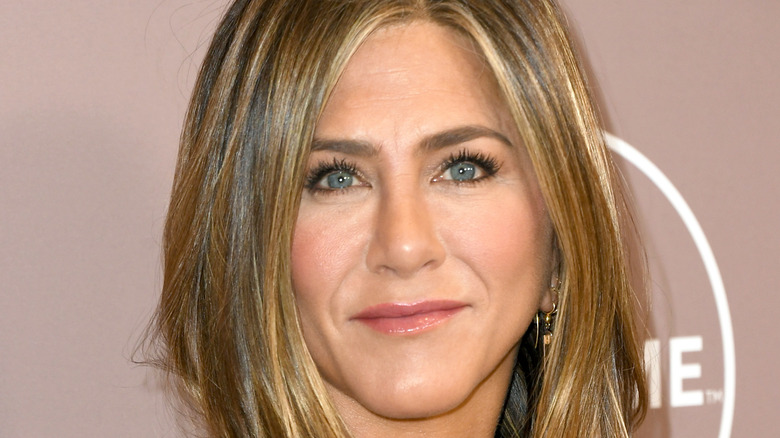 Jennifer Aniston is one of the most beautiful women to ever appear on the big screen. The actress, who got her big break when she was cast as the character Rachel Green on the iconic television series “Friends,” has always drawn tons of interest from fans. Aniston’s admirers have obsessed over everything from her hair and fashion to her love life. This has made Aniston a staple on magazine covers across the globe, as well as a tabloid target.

In the past, Aniston has been linked to some of the entertainment industry’s most eligible and good-looking men (via Bustle). The “Murder Mystery” star has previously dated actors such as Paul Rudd, whom she co-starred with on “The Object of My Affection” and “Newton Boys” before he joined the cast of “Friends” in late seasons. Aniston has also been involved with funnyman Vince Vaughn. The couple co-starred together in “The Breakup” before having their own breakup in 2006 after about a year of dating. Aniston has also been linked to singer John Mayer, and Oscar-nominated actor Bradley Cooper.

Of course, Aniston’s most high-profile relationships have been her marriages. Aniston married heartthrob Brad Pitt in 2000. They quickly became Hollywood’s golden couple until their messy divorce played out in the tabloids in 2005. Ten years later, Aniston married her second husband, actor Justin Theroux. The couple kept their relationship mostly private and announced their split in 2018. Now, it seems that Aniston is ready to date again.

Why Jennifer Aniston stepped back from dating 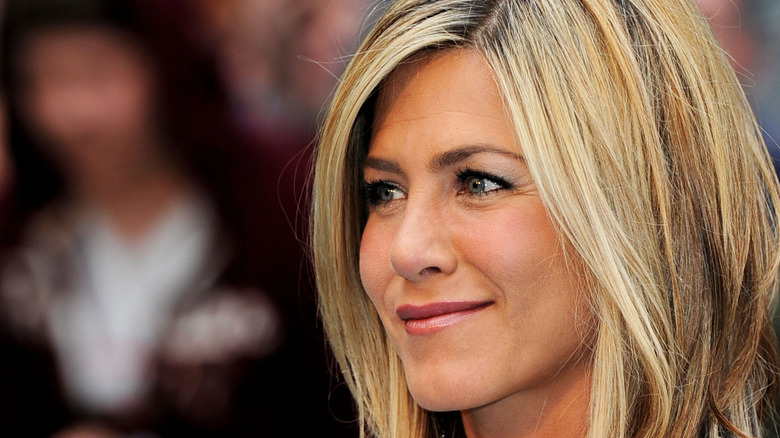 Us Weekly reports that Jennifer Aniston decided to take a break from dating after her divorce from Justin Theroux. Instead of getting back into the dating game, the actress opted to focus on herself and her life before choosing to add a relationship to the mix. Sources tell the outlet that “The Morning Show” star doesn’t regret her decision to step back a bit, and that it’s been a rewarding process for her.

“After things with Justin ended, Jen decided to take a break from dating and enjoy her own company for a while,” an insider dished. “She threw herself into her work, hung with friends on the weekends and got in touch with her spiritual side. It was important for her to take a step back and feel grounded … She found it rewarding and therapeutic,” the source added.

In 2019, Aniston opened up about her single status during an interview with Howard Stern, per Page Six. The “Friends” alum told the radio host that she was content with being single following her divorce from Theroux. “I’m very busy,” she said. “For now. I’m promoting [‘The Morning Show’]. I’m prepping for next season.” When Stern offered to set Aniston up on a date with one of his pals, she adamantly declined the offer. “Hey, listen, I just don’t like being set up. I don’t like it. I hate it,” she declared. However, it appears that Aniston is finally ready to jump back into the dating pool, and she knows what she wants in a partner.

Aniston is looking for kindness and chemistry in a significant other 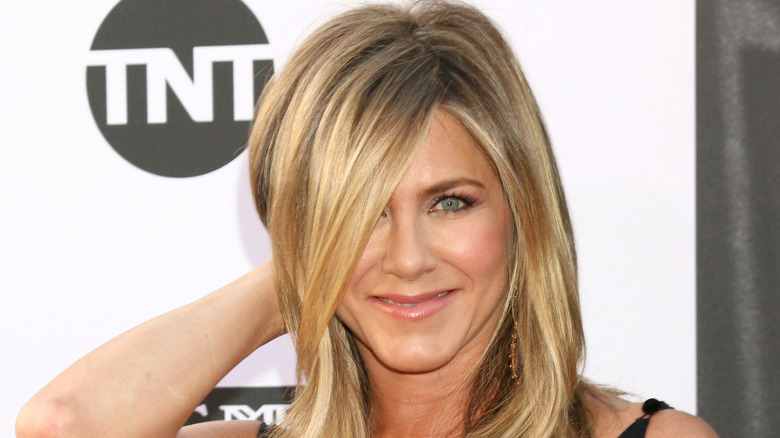 Us Weekly notes that Jennifer Aniston spent plenty of time working on herself and getting to a happy place following her second divorce. However, an insider claims that the “Horrible Bosses” actress is open to a new relationship, and she knows exactly what kind of man she wants to share her life with.

“Eventually, after a lot of reflection, Jen decided to let loose and start dating again,” the source stated. “Jen is way more impressed by guys who are unaffected and have their heads screwed on straight than the flashy, braggy types who are all over Hollywood. What she looks for above everything these days is kindness, humor and good looks, of course, but more than anything, she’s after chemistry,” the insider added. It seems that Aniston may also be open to dating someone who isn’t in the entertainment business. “Seeing how happy some of her peers are … has really brought it home to Jen that it’s just as possible to find love outside of the Hollywood bubble,” the source continued. “What matters more than anything is to feel happy and appreciated.”

Aniston’s fans have also been rooting for her to find her Mr. Right, and after some heartbreak, it appears that she may be ready to take the leap with someone new. No matter what happens, it’s clear that whoever Aniston decides to date next will spark a ton of interest from fans and the media alike.

Aniston, is, Jennifer, This, What
World News