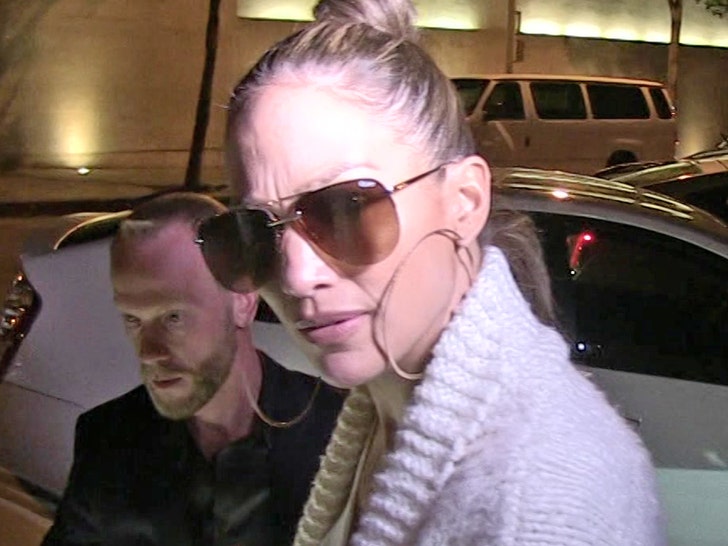 Someone’s apparently pissed Jennifer Lopez performed at President Biden‘s inauguration — they’ve been flooding LAPD with 911 calls to her home ever since then.

Law enforcement sources tell TMZ … there have been at least 15 calls made to cops about J Lo’s L.A. area crib for everything from loud music and people fighting to a man and woman arguing.

We know what you’re thinking, but we’re told this has nothing to do with Alex Rodriguez or their engagement-ending breakup. We’re told the couple wasn’t even in the home, and the complaints the callers reported turned out to be fake.

As for what’s behind all the calls … our sources say they started shortly after Jennifer’s Inauguration Day performance. One operating theory is the calls were politically motivated, or just someone sour on her versions of “This Is Your Land” and “America the Beautiful.”

LAPD is investigating because whoever’s behind it could be charged for abusing the 911 system.