James Burrows, 28, is best known for playing Dr Ali Neeson in Coronation Street. The actor, who welcomed his first child with girlfriend Sophie Coates, 30, earlier this year, has now revealed his sweet proposal, gushing over his wife-to-be on Instagram. “So at the weekend I asked my best friend to be my wife on a boat in the middle of a lake and she said yes,” he told his 27,000 followers. “And it’s made me one very happy man.”

James uploaded a series of snaps of the romantic boat trip, with one showing Sophie holding up her hand, accessorised with her brand new sparkling engagement ring, with the Corrie star beaming in the background.

A second saw him grinning ear-to-ear, while a third saw the pair smiling for a loved-up selfie.

Sophie also shared pics of the proposal outing with her own 3,200 Instagram followers.

In one, the couple could be seen looking ecstatic on the lake as she once again held up her hand to show off her new ring.

“I said yes!” she exclaimed. 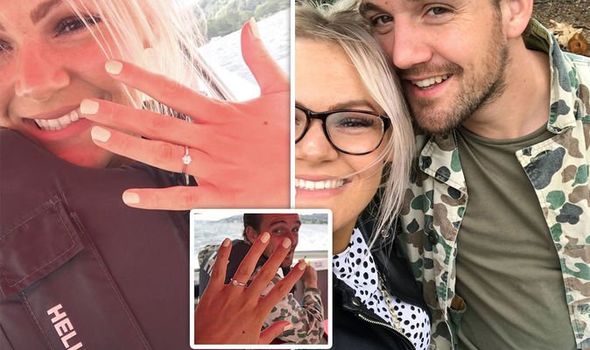 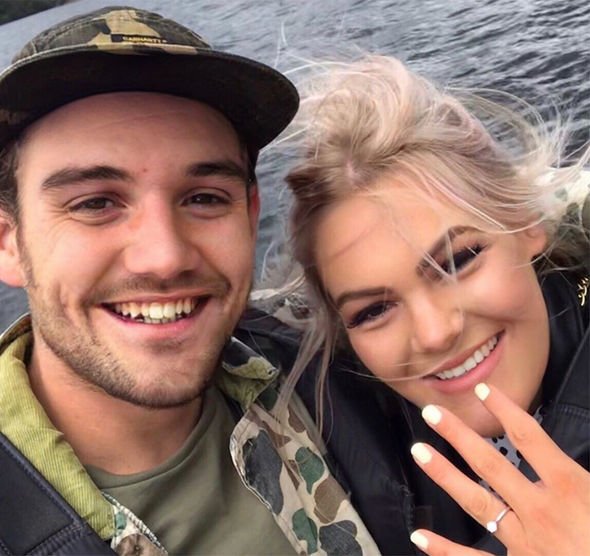 James’ Coronation Street co-stars flooded to the comments section on Instagram to share their joy at his engagement news.

Back in May, James revealed his girlfriend Sophie had given birth to their first child, daughter Betty Florence. 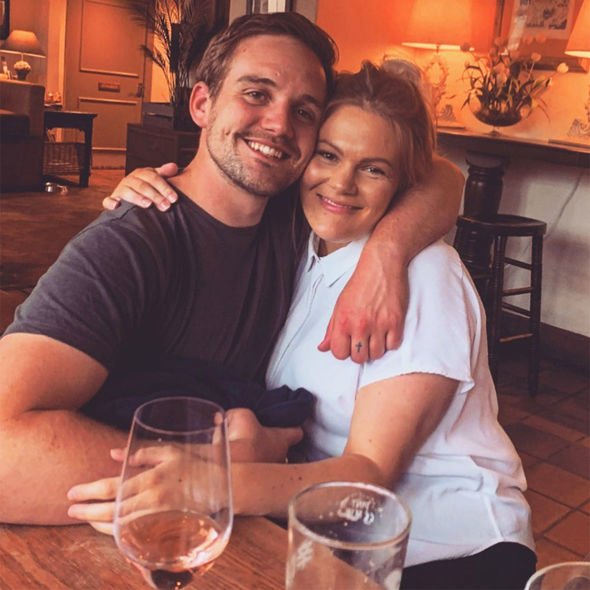 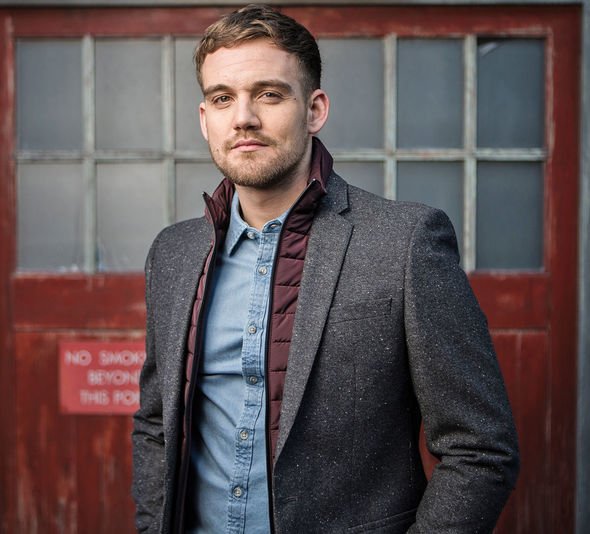 He kept the announcement low-key, uploading a picture of the couple cuddling in a pub and saying: “Out with my beautiful girlfriend @sophie_coates baby free for a few hours while nana and grandad look after her.”

The actor later shared a sweet snap of himself cradling his newborn daughter in his arms, smiling as he leaned in to touch his nose to hers.

The couple later told OK! Magazine their daughter was born a week early after a 46-hour labour.

He called welcoming his first child the “best moment of my life”, but said watching his partner go through a difficult pregnancy and labour was hard.

James joined the cast of Corrie last year, taking over the role of Ali from Dario Coates, 27,