Mike Brewer, 56, who is best known for presenting Wheeler Dealers, has spoken out about one of James May’s decisions, which he called “weird” in a new video. The motoring expert revealed he would have expected the move in question to be made by the 57-year-old’s Grand Tour co-star Richard Hammond, but not James.

It comes after Mike was asked to review Richard, 50, James and Jeremy Clarkson’s go-to choice of cars for their YouTube channel DriveTribe.

Starting with James, Mike divulged: “Right, so I’ve got to review Clarkson, Hammond and May’s cars.

“Let’s talk about James’ first of all,” he added, after it was confirmed to be a white Carrera S Porsche.

“I would have thought that would have been more Richard’s car rather than James’ car, because he loves his Porsches.” 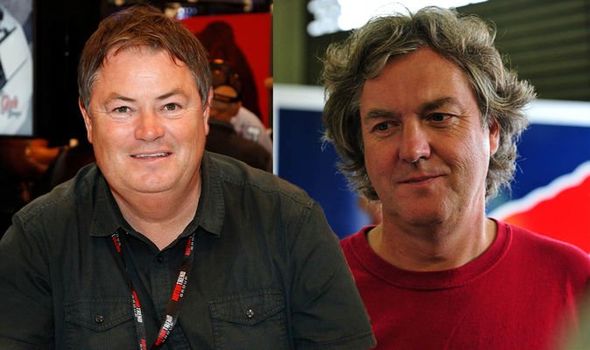 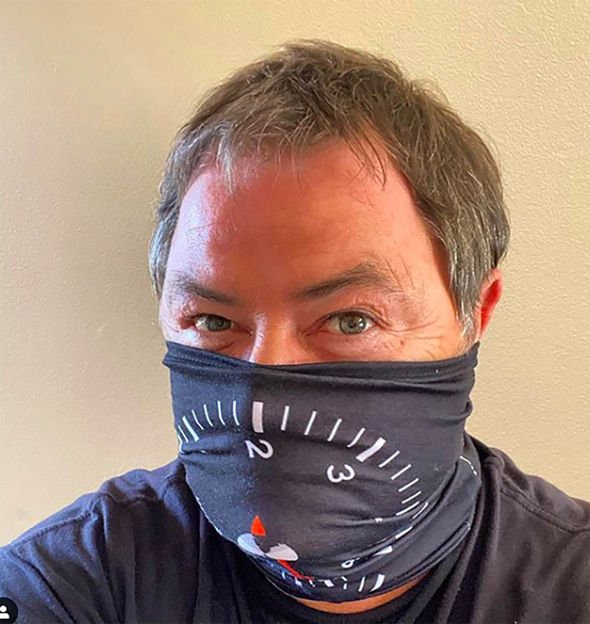 Mike continued: “Great car, the Carrera S. Love it. His is in white.

The presenter went on to say: “It’s not what I expect him to be in.

“I’d expect him to drive something that has got velour and brown on the outside.” 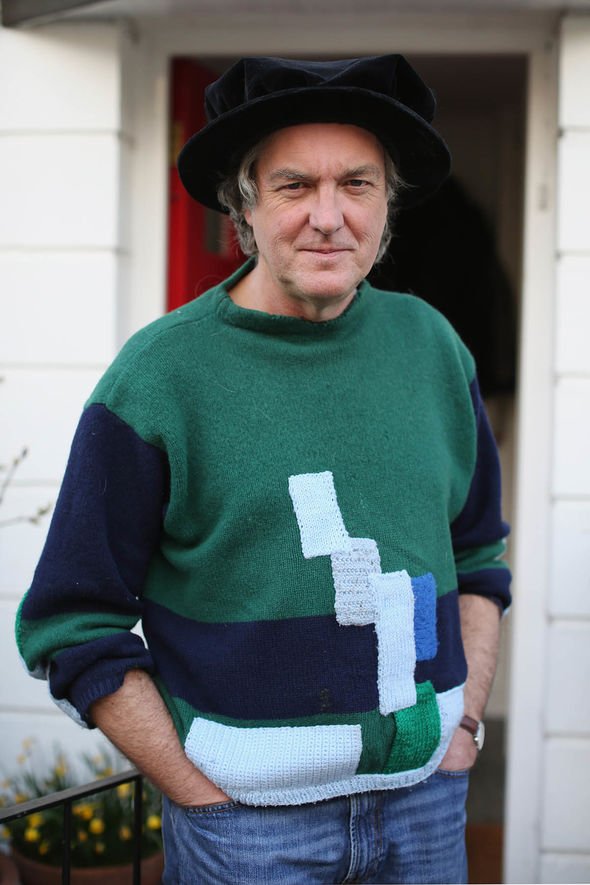 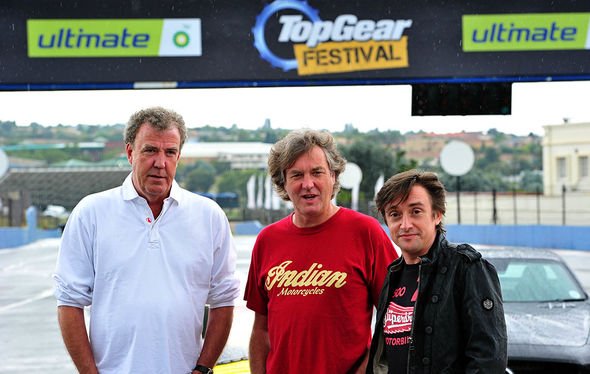 The Wheeler Dealers star then explained why he wouldn’t expect the Top Gear host to pick this motor in particular.

“Not something that’s white and looks like it’s driven by someone with straightened hair,” he said.

“Kinda weird, but great car. Worth every penny. One of the least appreciated cars in the world.”

Mike concluded: “So, what its worth is probably a few grand less than what he paid for it.”

Mike is best known for being an English car trader with a passion for motoring.

While he currently presents Wheeler Dealers alongside Ant Anstead, he has starred in the likes of Driven, Deals On Wheels, Pulling Power and Auto Trader.

Mike is very much still active in the motoring industry after opening his dealership Mike Brewer Motors in 2012.

Elsewhere, Top Gear’s Jeremy Clarkson recently hit back at James after he spoke out about the new 10pm curfew rule, which was implemented in regards to bars and restaurants last week across the UK.

It comes after James purchased a Wiltshire pub, tweeting at the time: “I’ve just bought half a pub #TheRoySwallowcliffe.”

After it was announced pubs and restaurants must close at 10pm to reduce the spread of coronavirus, James expressed his thoughts in view of his 3.1 million Twitter followers.

“The new 10pm rule will not impact on #TheRoySwallowcliffe as it’s in the countryside. Everyone’s in bed by then anyway, because it’s so dark,” he wrote.

Jeremy went on to pipe up as he added: “Not round here we aren’t.”