Jason Momoa, 41, became popular with fans of Game Of Thrones after appearing in the show’s first season as Dothraki leader Khal Drogo. However, after leaving the series in 2011, he struggled to find acting work and found it difficult to provide for his young family.

He recalled: “We were starving after Game Of Thrones. I couldn’t get work. It’s very challenging when you have babies and you’re completely in debt.”

Game of Thrones is based on George RR Martin’s novels and has developed a cult following during its run of eight seasons with actors including Kit Harington appearing.

When Jason first played the character, the programme was only in its infancy and as it began to receive a huge audience, the actor was no longer part of the show. 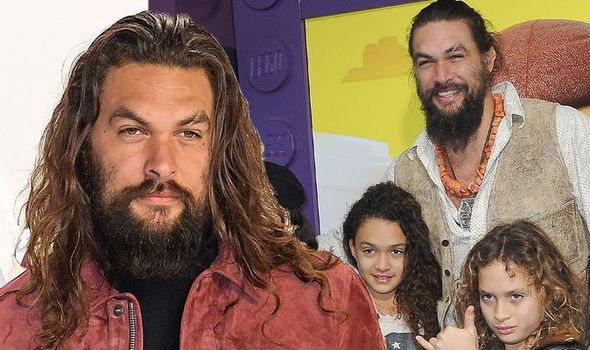 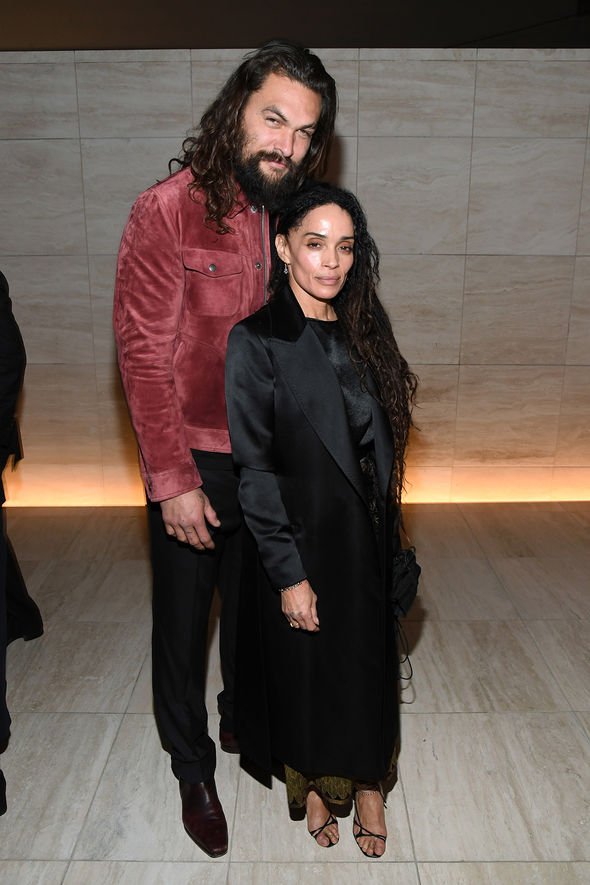 He was faced with two years of unemployment before writing and directing his own film Road to Paloma in 2014.

He then starred in short-lived series The Red Road, before being cast in Hollywood blockbuster Aquaman.

The DC superhero film grossed $1.1 billion at the box office making him one of Hollywood’s most bankable stars.

Jason has been married to Lisa since 2017 following a 12-year relationship. 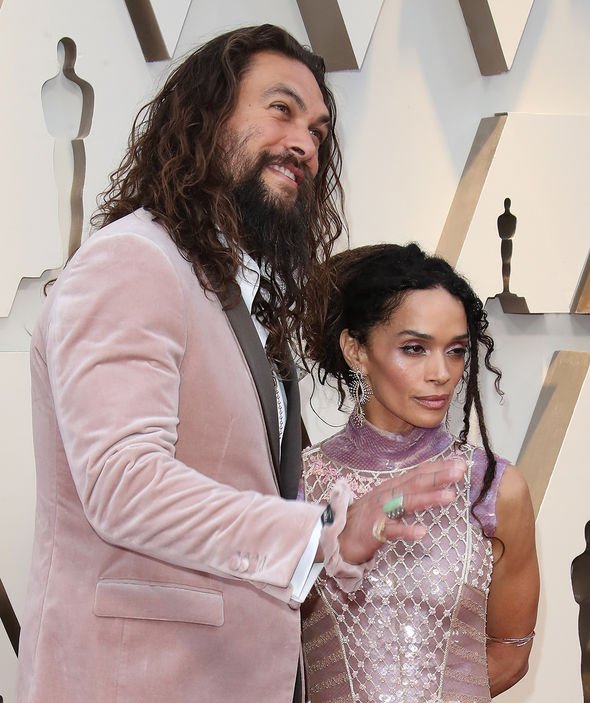 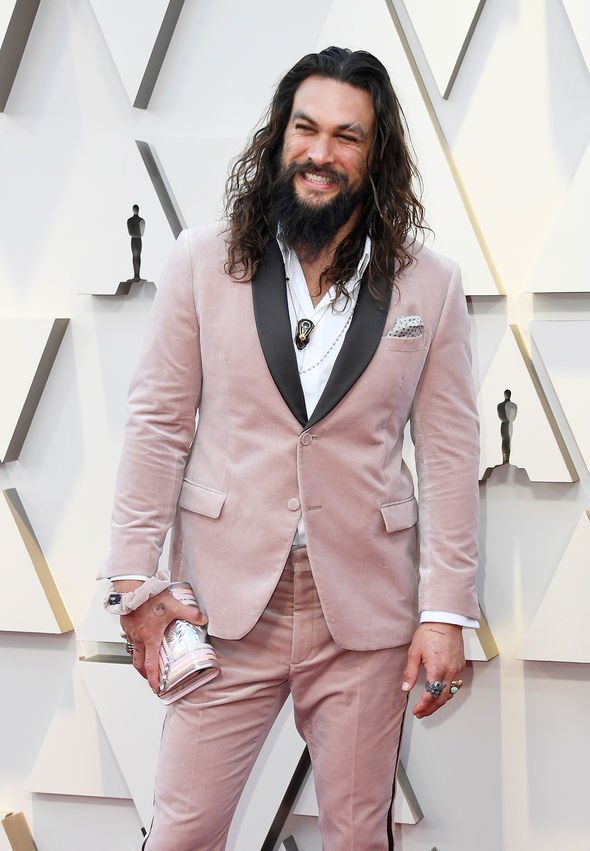 He also has a close relationship with his stepdaughter Zoe Kravitz, 31, who is Lisa’s only child from her six-year marriage to singer Lenny Kravitz.

Of the matching tattoos he shares with his stepdaughter, he said: “Basically it means, ‘Always be drunken’. You know, just intoxicated with life. Not necessarily drunk.”

Reflecting on his relationship with biological son Wolf, his youngest child with Lisa, the actor admitted he worked hard to develop a unique bond with the youngster.

He continued to InStyle magazine: “I didn’t know what it takes to be a dad.

“And I don’t want to just tell my son, ‘Because I said so’. I really want to connect, and I want him to be vulnerable and open.”

The actor is known for his vibrant style and admitted to loving a particular colour.

Jason said: ”Pink is just a beautiful colour and I’m pretty secure in my masculinity.

“I don’t really give a s**t what anyone thinks,” he added.

The actor also spoke about using therapy to relax after a long day on set.

He said: “I’m amping myself up all day long, and then my nervous system doesn’t know that I’m not lopping people’s heads off. For me to relax and sit still is next to impossible.”

Jason can next be seen in the rebooted sci-fi epic Dune and confessed to being stunned after seeing the first trailer.

“It was, ‘Josh Brolin, Jason Momoa, Javier Bardem,’ and I’m just like, ‘Oh my god. I can’t believe my name was with those names’. I feel like I’m still a kid, freaking out.”