Jenelle Evans returned to nature on Saturday, May 11, after enduring backlash that stemmed from her husband, David Eason, killing her dog Nugget.

“#ChickenWhisperer,” the former Teen Mom 2 star, 27, captioned an Instagram photo of herself sitting in the grass with a chicken on her lap.

Some Instagram users took the opportunity to slam Evans in the comments section. “You shouldn’t be allowed to have ANY animals, or children!” one wrote, while another replied: “Should you really post about animals with the recent events.”

Eason, 30, admitted in a May 1 Instagram post that he killed the French bulldog after the pup allegedly snapped at the couple’s daughter, Ensley, 2. “I dont give a damn what animal bites my baby on the face,” he captioned the video. “Whether it be your dog or mine, a dog is a dog and I dont put up with that s–t at all. I’m all about protecting my family, it is my lifes mission. Some people are worth killing or dying for and my family means that much to me.”

Evans told fans via Instagram that she was “heartbroken” over the ordeal. 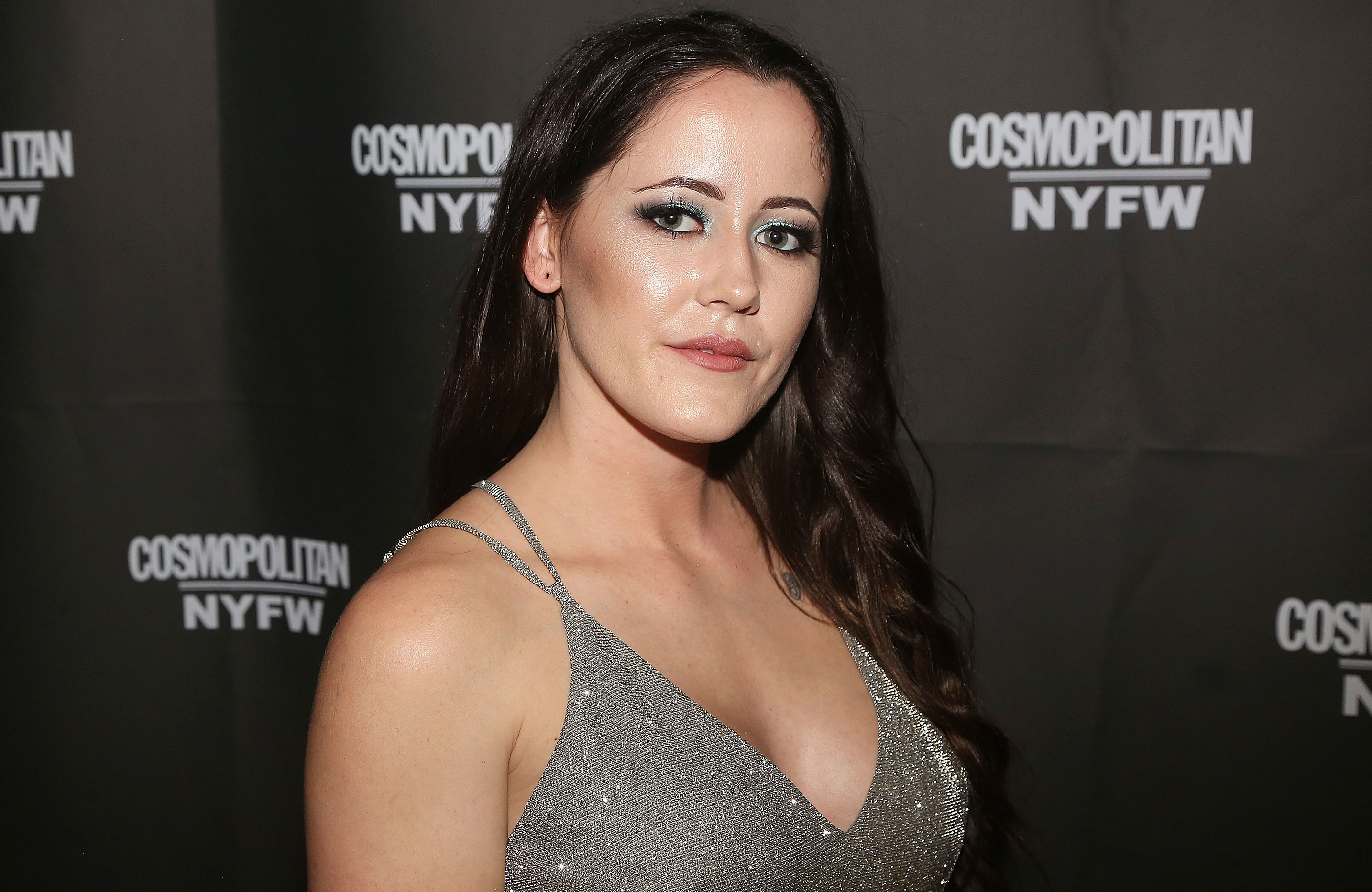 Us Weekly exclusively revealed on Tuesday, May 7, that MTV cut ties with the TV personality. “We have stopped filming with Jenelle Eason as of April 6, 2019 and have no plans to cover her story in the upcoming season,” an MTV spokesperson told Us in a statement.

Evans initially confided in Us that she was considering divorce. However, a week later, she admitted that her relationship with Eason was far from over. “I’m keeping busy and staying focused on my kids and my animals and my business endeavors which have been planned for months,” she told Us. “I’m working to fix my marriage as well and moving forward.”

The reality star is also the mother of son Jace, 9, with ex-boyfriend Andrew Lewis and son Kaiser, 4, with ex-husband Nathan Griffith.