Jennie McAlpine, 35, welcomed her second baby, Hilda, with her husband Chris Farr in October last year. The Coronation Street star announced the happy news on Twitter in view of her 298,000 followers. She wrote: “Our newest addition arrived yesterday. “Mummy and Daddy very happy. Big brother very proud of his little sister Hilda. We’re all in love.”

However, the Fiz Brown actress admitted she was faced with speculation from pals about the conception of her new arrival at the time.

Jennie’s pregnancy came soon after she left I’m A Celebrity… Get Me Out Of Here! in 2017.

The Weatherfield regular addressed the rumours during an appearance on ITV’s Lorraine last year.

Host Lorraine Kelly, 59, asked the actress about whether her romantic reunion with her husband after being away in the Australian jungle resulted in her pregnancy.

The presenter wondered: “Is this because when you came out of the jungle you were just so happy to see one another?”

Jennie giggled as she responded: “It is quite quick after isn’t it? 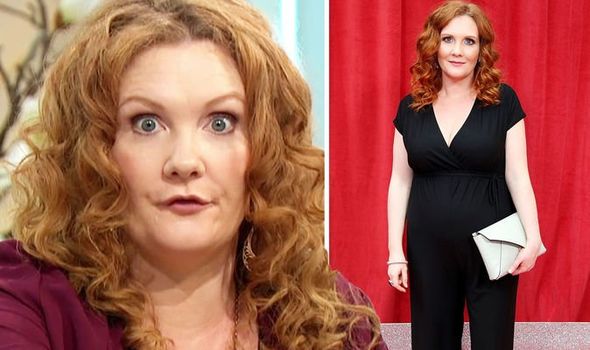 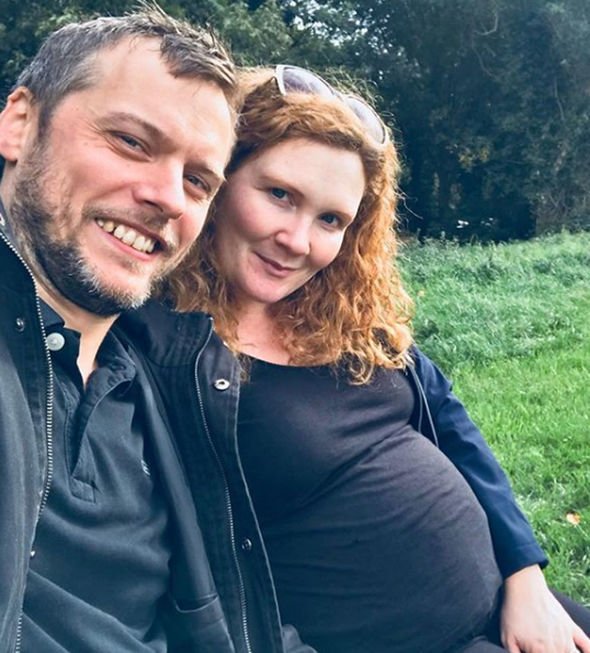 “A few people have suggested that.”

Lorraine jokingly replied: “Well, it just shows you the magic, the absolute magic of being in that jungle.”

Jennie went on to reveal her three-year-old son Albert’s reaction to her pregnancy news.

When asked about the youngster becoming a big brother, she told the Scottish TV personality: “Hopefully he’ll be OK, we’ve asked him if he’d like a brother or sister and he said, ‘Yes’.

“Then he asked what he’s going to call it, so he thinks that’s his job.” 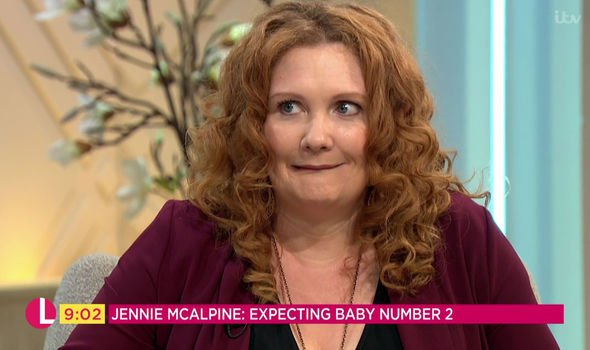 The Coronation Street favourite often documents her experiences as a mum-of-two on Instagram.

In view of her 246,000 followers, the star shared a snap of herself putting on a glamorous display in a black jumpsuit at the British Soap Awards 2019.

She then followed this up with a very different selfie where she was pictured sporting a pink mask with her hair in disarray.