Jenny Ryan wasn’t happy with Virgin Trains as she tweeted them to complain about missing her connecting train at Manchester Piccadilly station.

The Chase favourite explained her train to the station was delayed on route, meaning she was late for her next one.

The Vixen quizzer said she spoke to a member of staff but the person wasn’t any help.

She tweeted: “@VirginTrains Have you guys got a new policy about minimum connection times?

The staff member was very reluctant to issue authorisation

“The booking system gave me a generous 10mins to change at Picc; however my incoming train was 12mins late.”

She added: “Ticket office reluctant to put me on next train as I should have known???”

A Virgin Trains spokesperson replied to say she should have easily been able to get on the next train available.

“Hello Jenny,” the person wrote. “The minimum connection time for Manchester is 10 minutes so this is a sufficient amount of time to change.”

They continued: “However if your train was running late and you missed your connection as a result of this, you should have been able to jump on the next available service.^LA.”

Jenny explained the member of staff was “reluctant” to help her on her journey onwards. 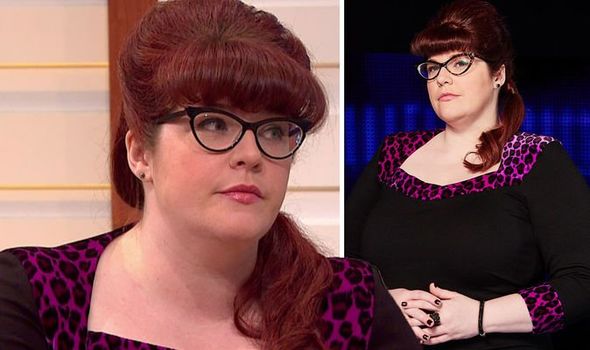 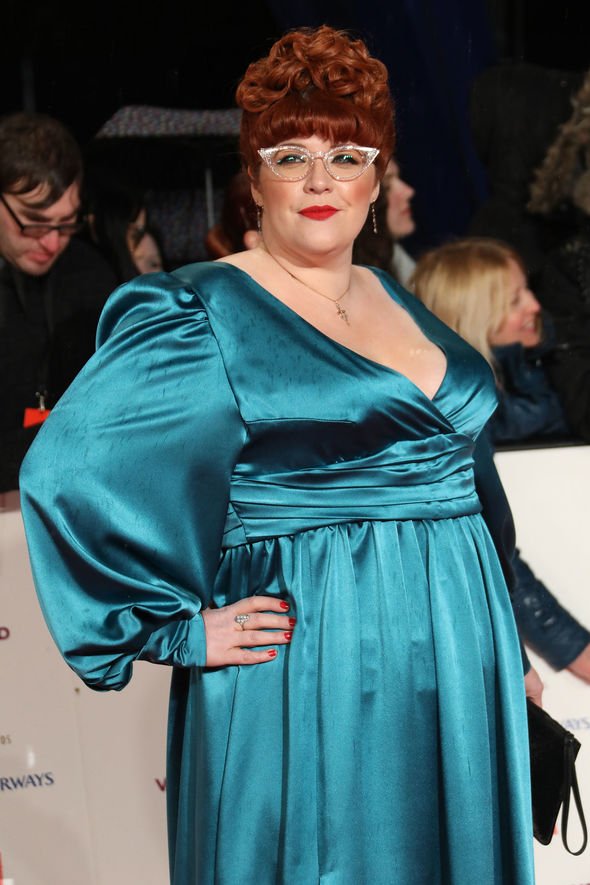 The Chase star replied: “Thought so! The staff member was very reluctant to issue authorization, telling me I should have got an earlier train (i.e earlier than the one I was booked on!).

“Didn’t appreciate being made to feel I’d done something stupid/wrong.”

After Jenny confirmed she had an advance ticket, she revealed her ticket was authorised for use for the next train.

She said: “He authorized my ticket to travel on the next service – eventually.

“But it was if he was doing me a massive favour, apparently next time I might not be so lucky.” 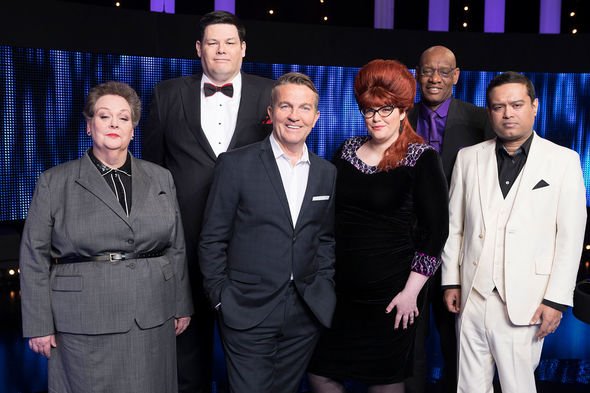 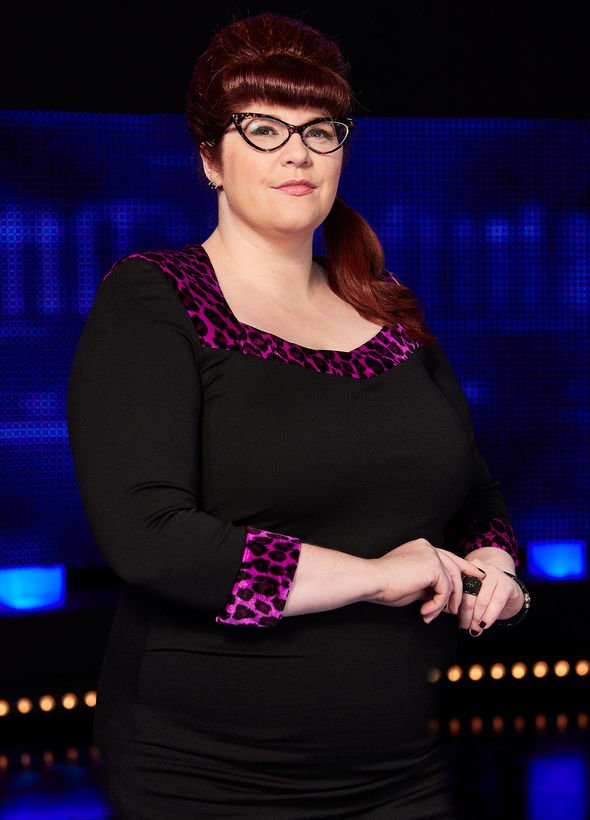 Meanwhile, Jenny will be showing off her culinary skills in the new series of Celebrity MasterChef, which will hit screens on Monday.

The quizzer will be whipping up scrumptious meals for judges John Torode and Gregg Wallace.

Jenny will be competing against stars including Strictly Come Dancing professional, Oti Mabuse, former The Only Way Is Essex star, Joey Essex, Love Island’s Dr Alex plus many others.

Celebrity MasterChef 2019 kicks off Monday on BBC One.

The Chase airs weekdays on ITV from 5pm.