Jeremy Clarkson is known for being blunt and to the point and on occasion, his opinions have received backlash. He has now given his Twitter followers a controversial vote as to which couple are the most “boring” in the news right now, being criticised by some fans.

Vote: which is more boring? Harry and Meghan or Depp and Heard?

Media outlets have been covering hot topics in today’s society such as Prince Harry and Meghan Markle and more recently, the ongoing legal case between actors Johnny Depp and Amber Heard.

The two Hollywood stars are currently embroiled in a courtroom battle over libel claims.

Seemingly fed up with hearing about both sets of couples, Jeremy put it to the test and wanted to find out what his 7.2million followers thought, too. Taking to Twitter, he began the vote.

He wrote: “Vote: which is more boring? Harry and Meghan or Depp and Heard?” 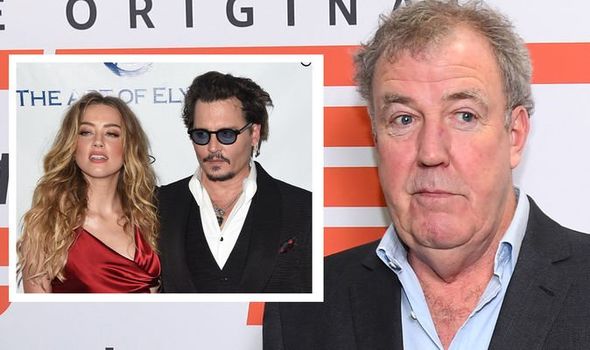 In seconds, fans from all over the world began to share their views, with many blasting the Top Gear legend for suggesting the vote.

One wrote: “Ehm.. A man is fighting to let the truth emerge and clear his name. I wouldn’t call that ‘boring’. But hey, maybe I care too much about truth and kindness in a civil society. What do I know.”

A second gave their view, hitting back: “You’re 3 years older than JD yet you have the maturity of a 6 year old and the looks of a 92 year old.”

“You don’t have to be interested in it, but you don’t have to be mean about it, either. If you think like this, ask yourself why, and read the court transcripts for the Depp case. Fill your time with facts, I guarantee this will change your opinion of it being ‘boring’…”, a third argued. 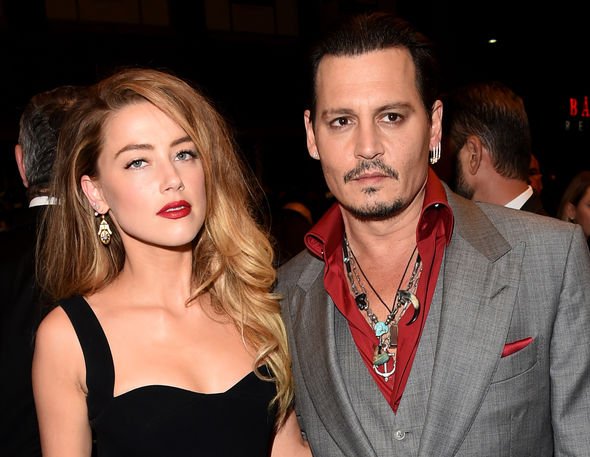 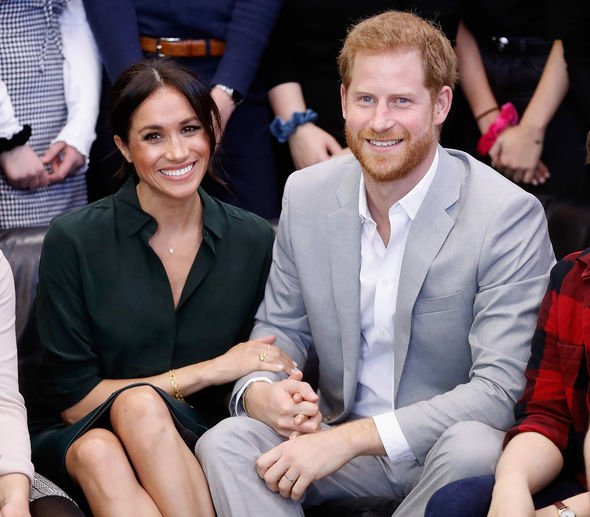 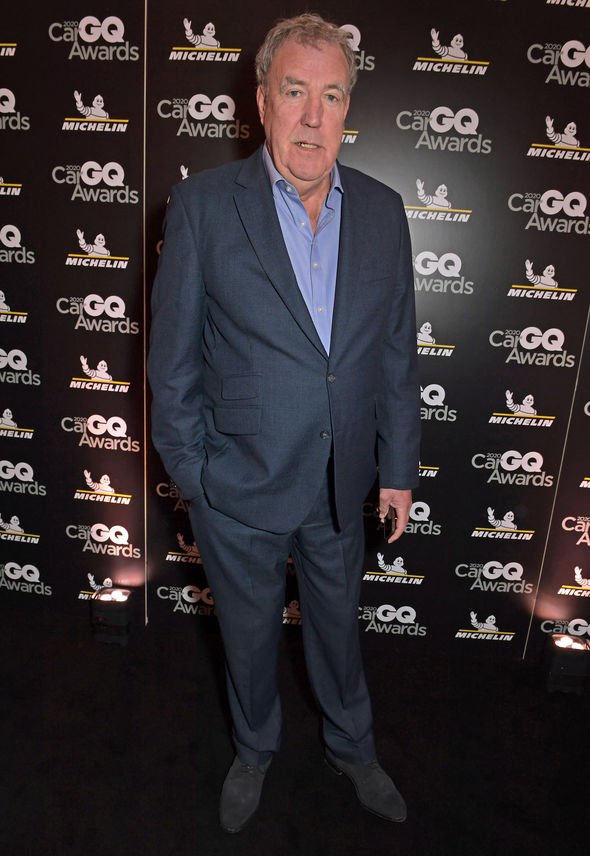 “Yet here you are posting about both. Hmmm….,” a fourth person pointed out.

However, other fans sided with Jeremy, with one fan writing: “I see it’s worse than I thought. I have seen some of the replies you got.

“And a lot people are suffering covid 19. Loss of smell, loss of common sense, loss of humour, and loss of perspective… Never change Mr ( Sir, in the future) Clarkson.”(sic)

Another added: “Why can’t we pick both? Cause that’s where I’m at.”

Elsewhere, Jeremy spoke out about another news-worthy subject that’s not going away for a long time to come – coronavirus.

After working in Manchester last week, he noticed that people weren’t “wearing anything at all” when it came to face masks, which is now a strict government regulation that came into effect on 24th July.

In England, people must wear face coverings in enclosed public spaces, including shops, supermarkets, shopping centres and all public transport.

But Jeremy saw a clear division between the North and the South East and London, writing in his latest column for The Sun: “I’ve been in Manchester all week and it really is a case of, ‘Crisis? What crisis?'”

He continued: “People roar up to me all the time, flinging their arms round my shoulders and asking for a selfie. And they look genuinely perplexed when I ask them politely to back up a bit.

“At breakfast in the hotel where I’m staying, no one’s wearing a mask and in the city’s restaurants it’s business as usual.

“Face masks? Ha. You must be ­joking. They’re not wearing anything at all.”