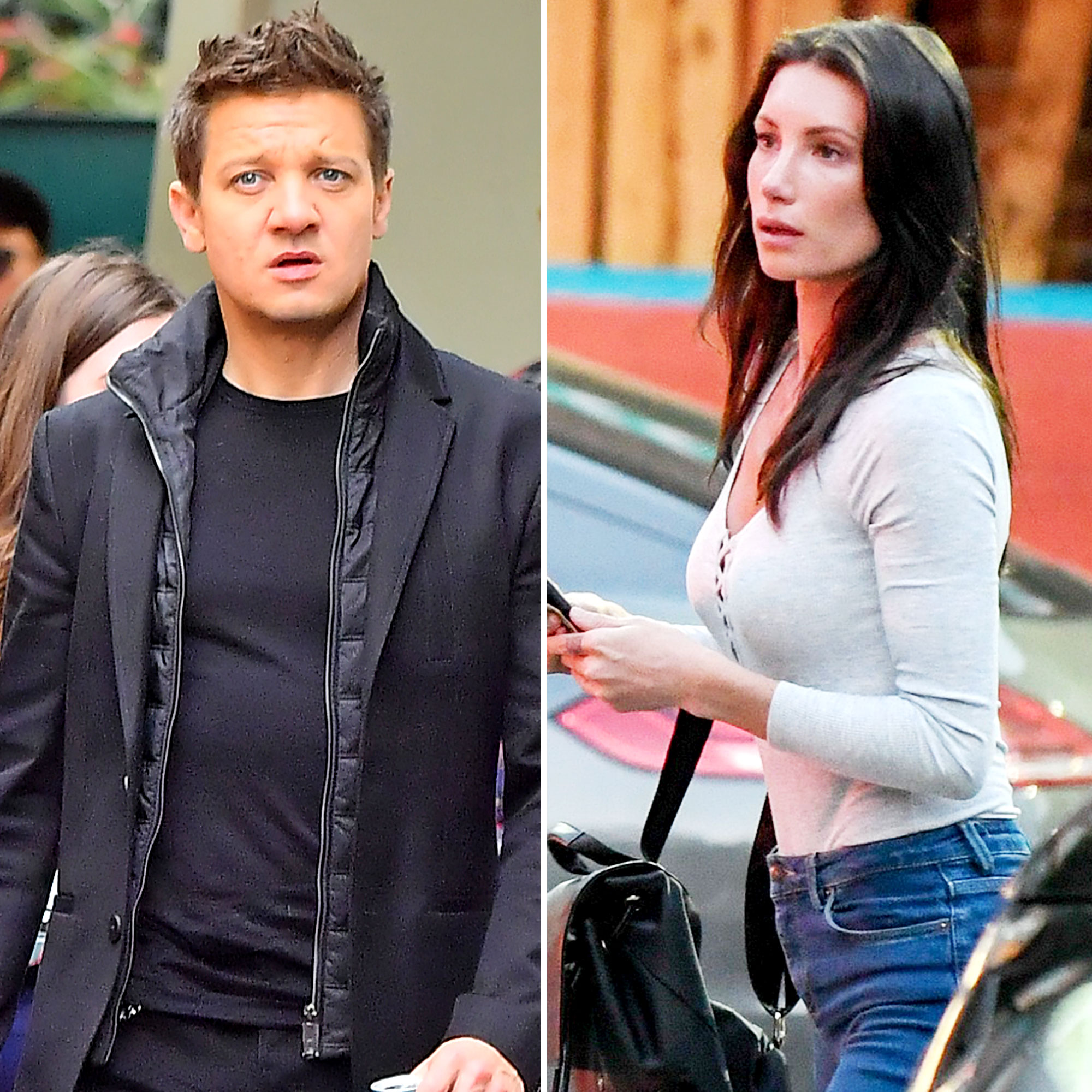 Jeremy Renner filed for sole custody of his 6-year-old daughter, Ava, a day after his ex-wife, Sonni Pacheco, requested the same agreement for herself, Us Weekly confirms.

The Avengers: Endgame star, 48, filed his request with the Superior Court of California, County of Los Angeles on Wednesday, September 11, according to court documents obtained by Us. He is asking for sole physical and legal custody of the child, as well as monitored visitation when his ex-wife, 28, is with their daughter. Pacheco filed for the same custody change for herself the day before on Tuesday, September 10. A court date is scheduled for November 7.

Renner and Pacheco welcomed their daughter in March 2013. The couple was broken up at the time but reconciled before they secretly wed in September 2014. The Canadian actress filed for divorce less than a year later in January 2015. 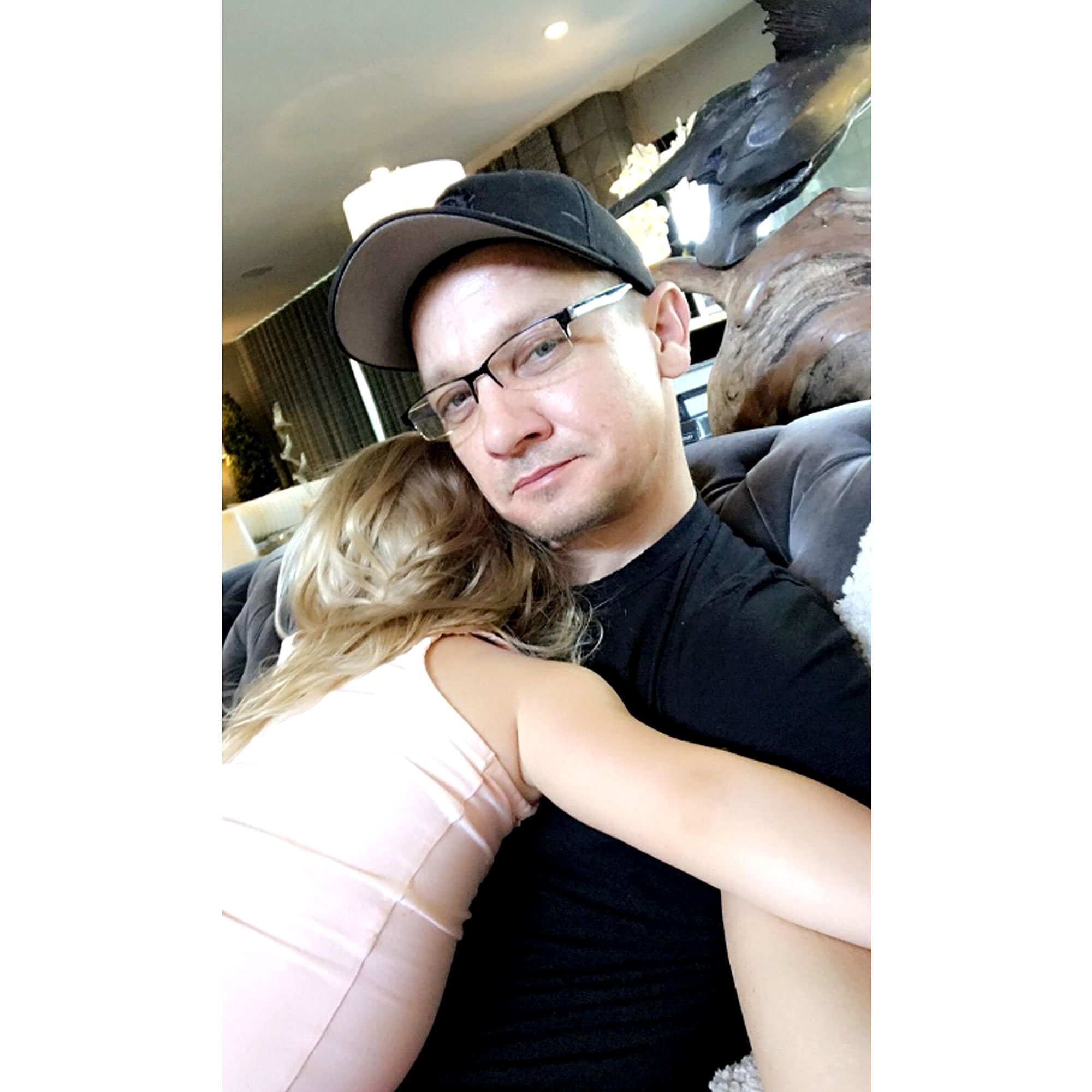 According to court documents, Pacheco demanded that the Hurt Locker star “immediately return [her] stolen passport, birth certificate, social security card.” She also cited irreconcilable differences as the reason for the split and asked that their prenuptial agreement be voided because it was based on “fraud.”

A source told Us in January 2015 that Renner feared that his ex-wife would flee the country with their daughter. At the time, the Canada native was requesting sole physical custody of Ava.

“It wasn’t traditional,” the insider said. “But he was hopeful they could make it work for Ava. He’s devastated.”

Their divorce was finalized in December 2015, with the court deciding that Renner and Pacheco will share custody of Ava. The documents also revealed that the Marvel star will pay his ex-wife $13,000 a month in child support, with an additional five percent in support if he makes more than $2.3 million a year. Pacheco was granted no spousal support.