I’m A Celebrity… Get Me Out Of Here! 2020 eliminated contestant Jessica Plummer, 28, said she stripped naked to shower, knowing producers wouldn’t be allowed to show the scenes. Former contestants such as Myleene Klass, have hit the headlines for their bikini-clad shower scenes previously. She said: “Just get naked and have your shower and don’t worry, they cannot show it.”

It was so far from my comfort zone

The EastEnders star chose to shower nude to avoid her swimwear clinging to her.

“It makes you feel colder,” she added.

“So I was like, ‘S*d this, they’re not going to put my naked bottom on the show, I’m just going to take it all off’.”

She continued to The Sun: “And then the cameras just went ‘zoom’ and they then turned away and I was like, ‘Perfect. Every time!’” 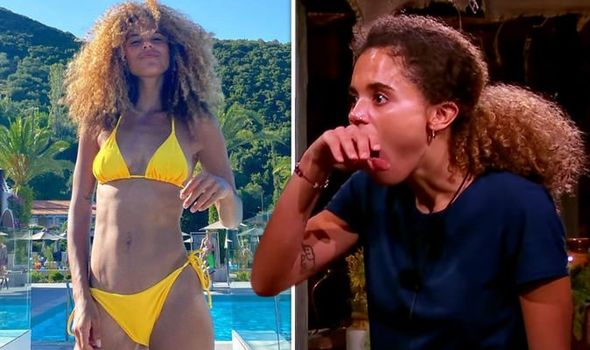 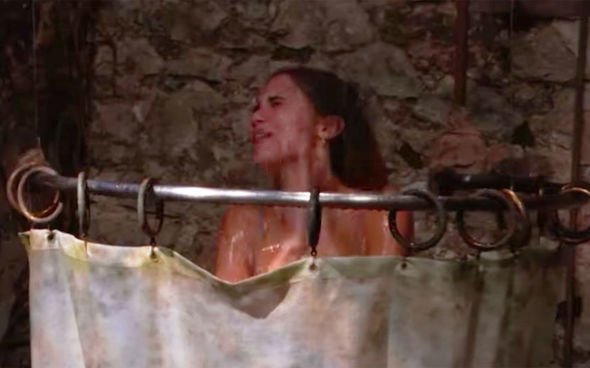 The actress’ cheeky trick meant that she was barely seen in the shower, except from a brief shot, where the curtain covered her modesty.

The ITV hit show was filmed from Gwrych Castle in Wales instead of Australia this year, a first for the show, due to the ongoing coronavirus pandemic.

This meant contestants were more covered up than previous stars, due to the cold temperatures.

Jessica left the show on Tuesday night, alongside Russell Watson. 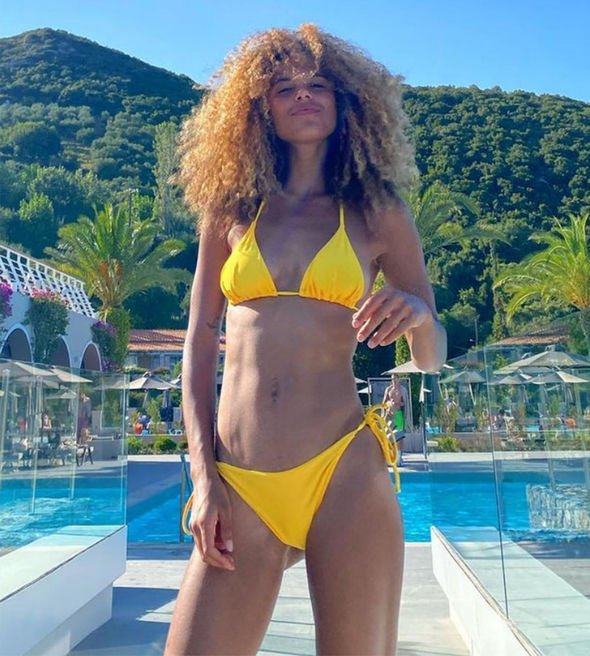 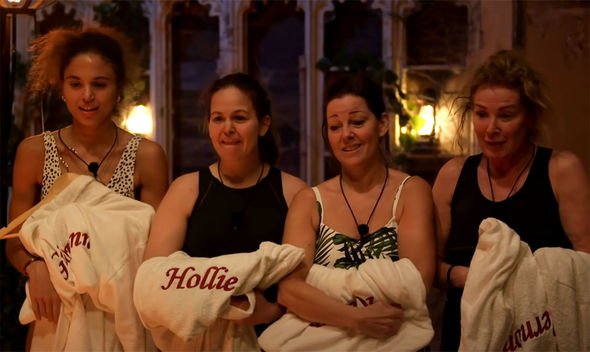 Speaking to hosts Ant and Dec after the show, she revealed she thought she would quit in the earlier stages.

“It was so far from my comfort zone,” she admitted.

The mother-of-one went on to say it wasn’t just doing the trials that made her stronger but living in the camp day-on-day.

Jessica rose to fame in the girl group Neon Jungle, who split in 2015.

She joined EastEnders as Chantelle Atkins in March 2019 and was later at the centre of a high-profile domestic abuse storyline.

After months of abuse, her alter ego was brutally murdered by her on-screen husband Gray Atkins (Toby-Alexander Smith).

She previously said of the harrowing storyline: “As much as it isn’t nice for viewers to see, this is real life and this is sometimes how it ends for people.

“There needs to be an awareness around that,” Jessica added to Digital Spy.

Elsewhere, the new King or Queen of the castle will be announced in the final tomorrow.

According to Betway odds, radio DJ Jordan North is the favourite at 5/4 to be crowned the winner.

Podcast star Giovanna Fletcher is 2/1 to become the first queen of the castle.

I’m A Celebrity…Get Me Out Of Here! continues tonight at 9pm on ITV.