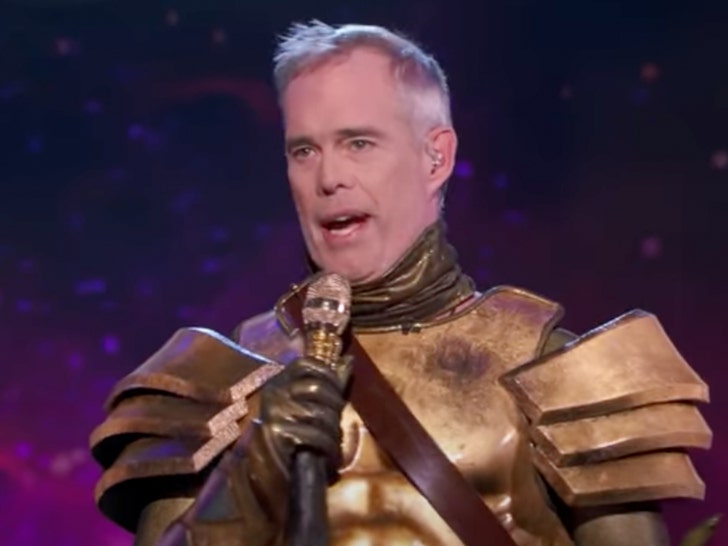 You’ve heard Joe Buck‘s voice countless times … but have you heard him SING?!?

The legendary announcer was eliminated off Fox’s “The Masked Singer” this week … and as it turns out, the dude can sing pretty well!!

Buck — who lasted 2 episodes — put on an impressive rendition of “I Want You to Want Me” by Cheap Trick to start off his experience … but no one knew it was him at the time.

But, fans finally got to meet the man behind the mask on Wednesday … and it turned out to be none other than one of the most famous voices of the NFL and MLB.

Buck’s stunning reveal came as a shock to many … except for one judge — Eric Stonestreet, who said he knew it was Joe all along.

FYI — Joe works with Eric on the show “Domino Masters” … so the two are familiar with each other.

52-year-old Buck says he wanted to do the show because he had a paralyzed vocal cord 11 years ago … so singing on the show was fulfilling a personal goal for him.

Check out the video — Buck had some pretty creative clues about who he was throughout the show … and seemed to really be enjoying himself on stage.

But, don’t fret baseball and football fans — the 8-time Emmy award winner and iconic play-by-play guy isn’t leaving the booth to be a singer. 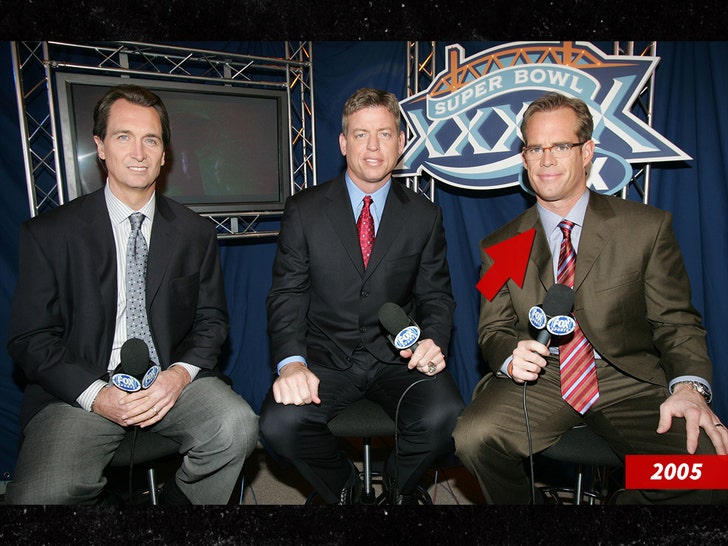