YouTube star Joe Sugg, 27, and Dianne Buswell, 30, are having a big year after finding romance when they were partnered together on Strictly Come Dancing last year. Last week, the Joe Sugg and Dianne Buswell announced they would be embarking on their first tour together next year. Fresh off the back of the The Joe & Dianne Show tour news, Joe revealed another upcoming project this afternoon, telling his 5.6 million Instagram followers: “I can finally share some more exciting news with you. I’ve teamed up with my childhood heroes over at @aardmananimations on their hilarious new film, A Shaun the Sheep Movie: Armageddon, in a cameo role.”

Having lent his voice to a character in the new animated movie, Joe explained: “The film officially lands in cinemas October 18th.

“Watch the brand-new trailer by clicking the link in my bio!

The accompanying picture showed him holding a Shaun the Sheep model and another of a male figure, presumably his character, wearing glasses and a hat.

Dianne was quick to gush about her boyfriend’s achievement, commenting: “Proud as [heart emoji].” 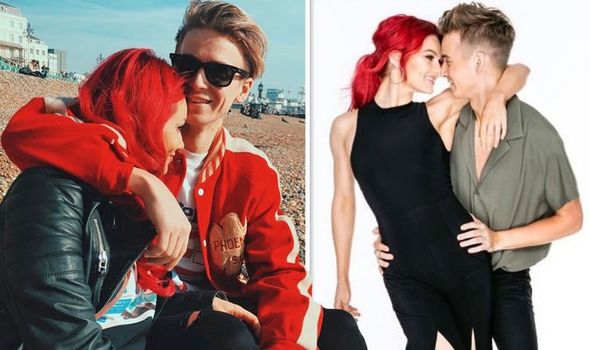 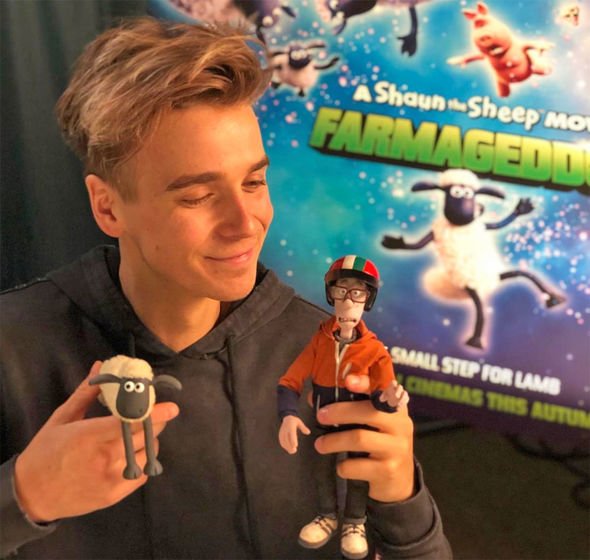 Meanwhile, the social media star’s vlogger sister Zoe Sugg, AKA Zoella, 29, wrote: “Imagine telling 10-year-old Joe at Saturday morning animation club that this is what he’d be doing at 27!”

The movie announcement comes just days after Joe told his Instagram fans: “SO pleased and exited that we can FINALLY reveal #projectJoanne!

“The Joe & Dianne Show will be touring around the UK MARCH & APRIL 2020,” he said, directing followers to the tour website for further information.

“So exited to be on stage with @diannebuswell again and performing for as any of you as possible,” he concluded. 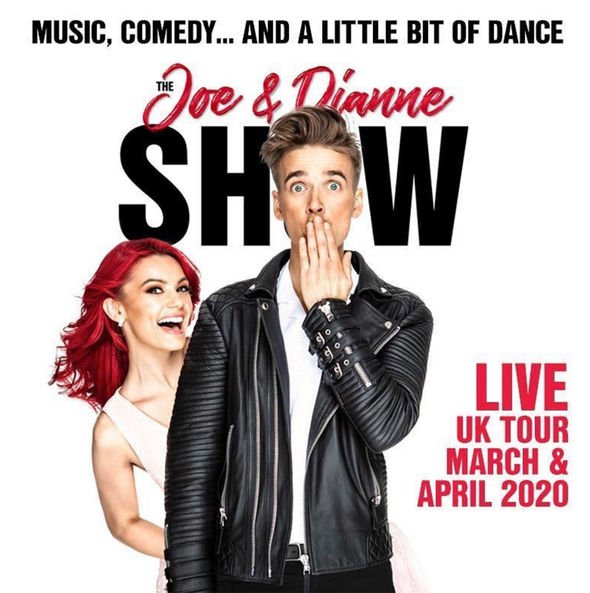 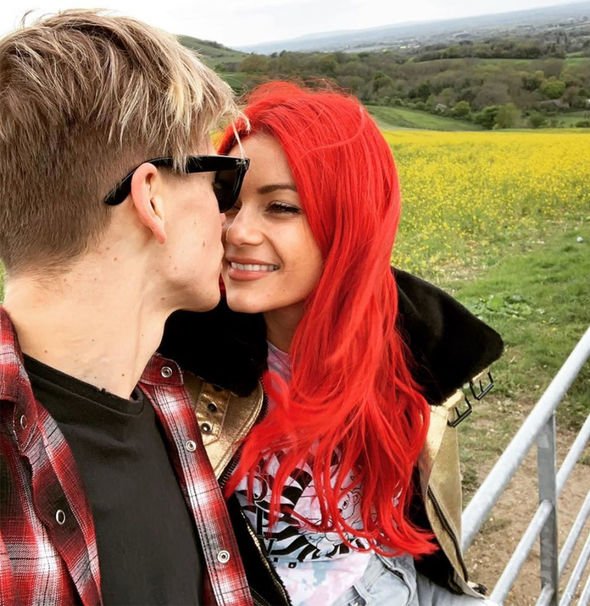 The poster for the tour, which showed Joe covering his mouth as though he had let slip something he shouldn’t while Dianne beamed behind him, teased that the show would feature “music, comedy… and a little bit of dance”.

Joe and Dianne first met when they were paired up on Strictly last year.

During the series, they were subject to speculation about their relationship and, just hours after they lost out on the Glitterball trophy to Stacey and her partner Kevin Clifton, 36, in the final, he confirmed their romance.

Uploading a sweet snap of them gazing into each other’s eyes, their arms wrapped around each other, he penned: “I may not have won the Glitterball, but I’ve won something a million times more special.”

Strictly Come Dancing returns later this summer on BBC One.