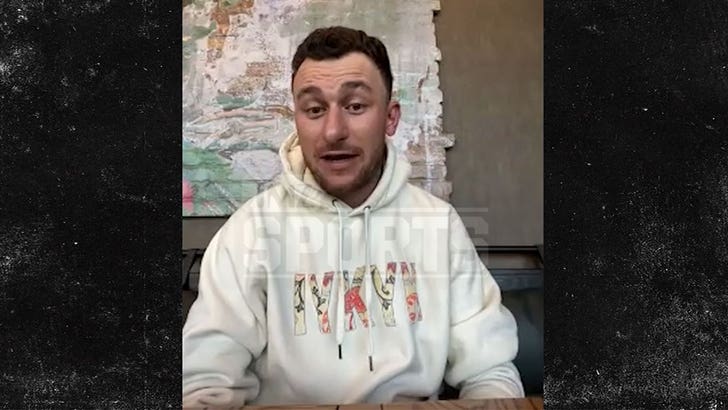 The rumors were true … Johnny Manziel ain’t done yet, telling TMZ Sports he is suiting up for Fan Controlled Football this season.

As we previously reported, the 29-year-old Heisman Trophy winner was considering a return to the field after his buddy Druski, an Internet superstar, bought ownership in the Shoulda Been Stars team.

We spoke to Manziel himself … and he said he’s “excited” to be back!

“The FCF has given me an opportunity to coach some of these younger guys, a chance to get around the business side, a chance to have ownership in a football league and still be around the game in some sort,” Manziel says.

“For me, the FCF is been intriguing in that right because I don’t have to do it as a full-time job and it’s something different for me than it was in the past.”

BTW, Johnny participated in several games of the FCF’s inaugural season … playing for the Zappers.

In fact, in his very first game, Manziel made a highlight play, breaking off an impressive run.

It’s not just football Manziel is excited about … he’s looking forward to creating content with Druski.

“This year we have some surprises. A non-football player that I’m looking forward to being around and doing a lot of content with is Druski.” 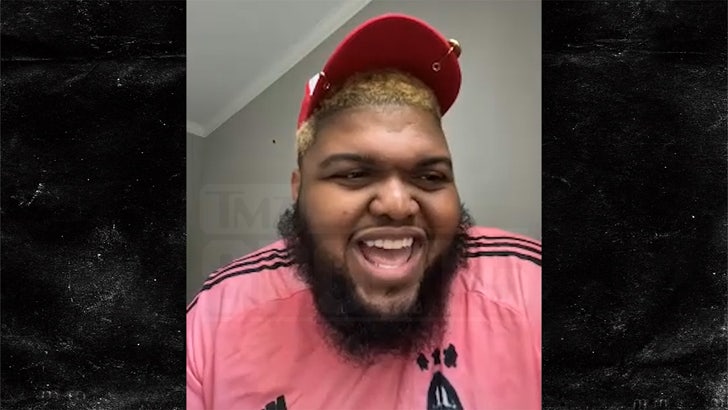 Johnny — who hasn’t played in the NFL since 2015 — isn’t looking to make some crazy comeback … he just wants to be around the guys, and play some football.

“The comradery with the guys and still getting to be around the X’s and O’s of football for me is still something that brings joy to my life, for sure.”