“If you’re not weaponizing your privilege, then why are you here?”

That’s what activists repeatedly asked Jordan Klepper while he was filming with them around the country for his new Comedy Central show “Klepper.”

Describing himself as neither an activist nor a journalist, “The Daily Show” alumnus said he has had to seriously confront who he is without a studio or a script: “I like playing a character. I like playing the bad guy. I like playing the asshole. When you strip that away, then you’re just you and you still have to address the elephant in the room.” 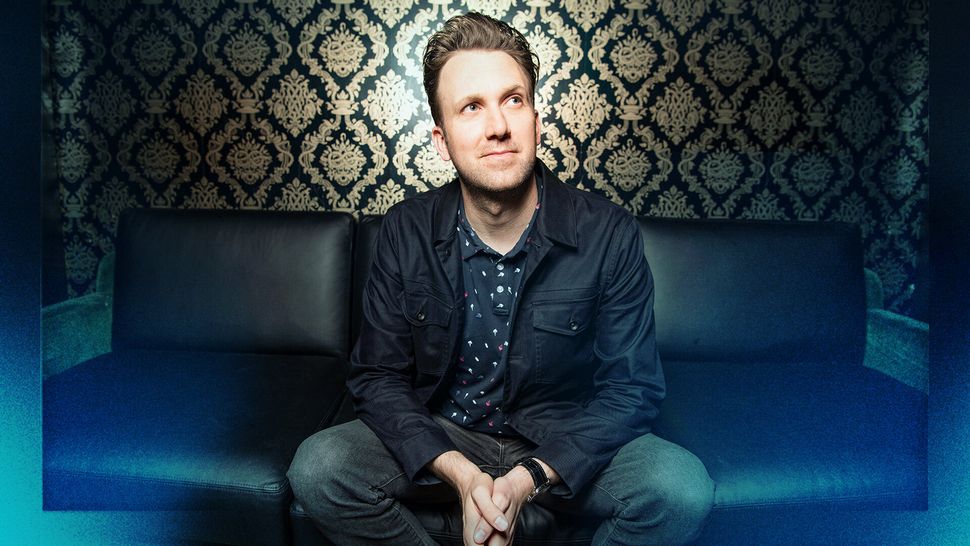 And addressing the elephant in the room — whether it’s fracking, indigenous rights or the Deferred Action for Childhood Arrivals program — can lead to discomfort that most late night hosts don’t experience. In February, Klepper was arrested for protesting unequal opportunities for undocumented immigrant students at a Georgia Board of Regents meeting — a scene that plays out in the third episode of Season 1.

“The episode where I got arrested was the one time we really crossed over. ‘I will be a part of your cause. I will stand with you, I will get arrested with you,’” Klepper said. “But I want to be very clear that that’s a luxury that I have. It’s a privilege. And that was a thing we started to deal with as the season progressed. We were really open about the types of stories we were telling — and also, yeah, I’m a white guy who has the privilege to drop in and be a part of these stories.”

This is the second go-round for Klepper as a solo act on Comedy Central. His first series after he left “The Daily Show,” the combatively satirical “The Opposition,” was axed after just one season. 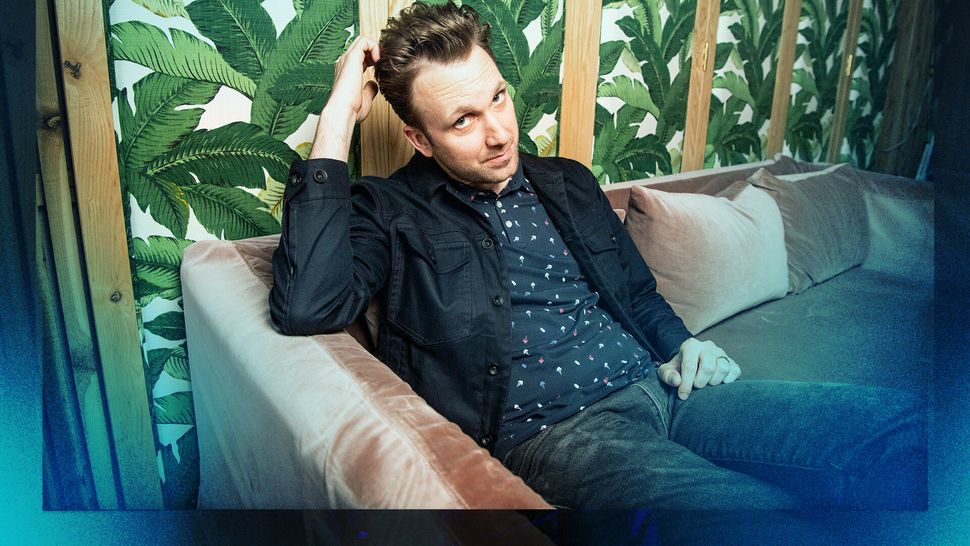 But as a white man on late night TV, Klepper is aware that he’s been given opportunities that women and people of color in the industry have not. “I got to have multiple chances, which a lot of people don’t get, and a lot of guys who are white and look like me have those chances,” he said.

Fellow “Daily Show” alumnus Larry Wilmore had his own show killed prematurely after just 1½ seasons. Michelle Wolf’s “The Break,” her Netflix series that aired shortly after her controversial appearance at the White House Correspondents’ Association dinner, lasted only a few months. And Busy Philipps had her E! show axed earlier this year.

And the new opportunity doesn’t seem to be lost on Klepper.

The eight-part series sees the lanky, affable comedian ditching his behind-the-desk asshole persona and instead doing something that was far more challenging, he says: Being himself.

After his 12-hour stay in Georgia’s Fulton County jail, Klepper is looking forward to Season 2 of the show, which tackles criminal justice reform, and half-jokes that he might even tap one of the most visible faces to do it.

“Honestly, I think it would be fascinating to look at the people who are effective,” he said. “You know, if I could get Kim Kardashian on to talk a little bit about that, we both go to jail together. I think that’s exactly what Comedy Central wants.” 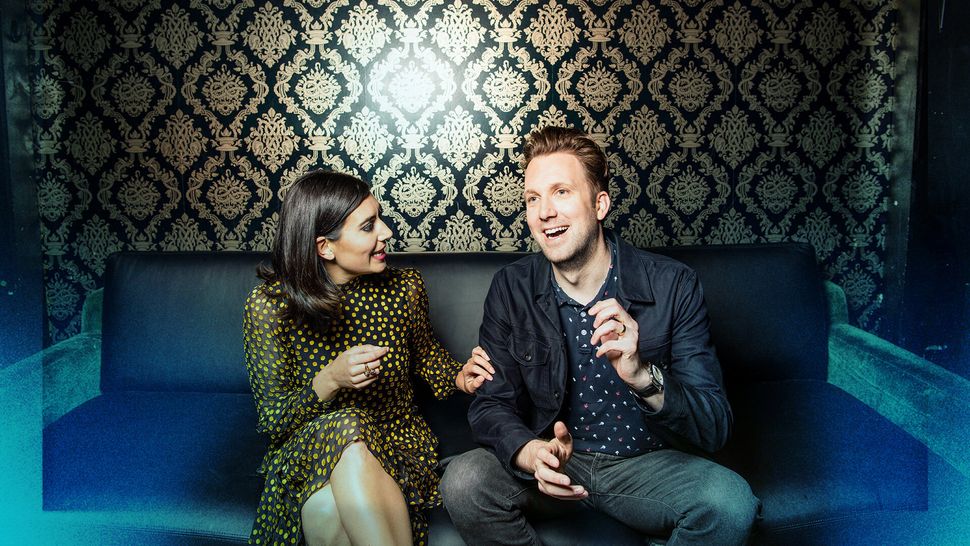