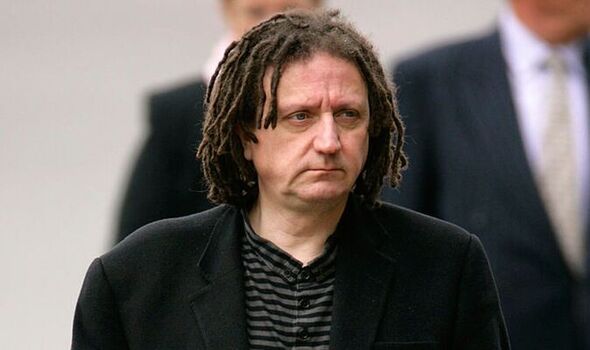 The comedian died in Bruges, Belgium after a short illness, said the Borkowski PR agency. Outside a career in TV production, Lewis-Smith was known for his surreal style of comedy.

His hoax calls had also targeted Harrods department store and the Jim’ll Fix It television series.

The wind-ups, which were often broadcast as part of his radio shows, would go on to be cited by comedians including Ali G star Sacha Baron Cohen for giving them inspiration.

Born in Essex, he began his broadcasting career at BBC Radio Medway before studying music in the late 1970s at the University of York.

After presenting for Radio York, he moved to Radio 4 where he was a staff producer for Midweek and Start The Week during the mid-1980s.

He later left the BBC to pursue a career as a print journalist, working as chief television reviewer for London’s Evening Standard for more than 15 years and as a columnist for the Daily Mirror for a decade.

In 1996, Lewis-Smith posed as Professor Hawking to hoax Diana, using the same electronic voice technology as the astrophysicist employed to get around his degenerative neurological disease ALS.

Their freewheeling conversation, covering King Charles and the Clinton family, was released in full in 2015 after being kept in a safe for two decades.

His final production, Hitler’s Jazz Band, is set to be broadcast by Sky Arts at 9pm tomorrow.

He is survived by his wife Virginia and his daughter Lucia.