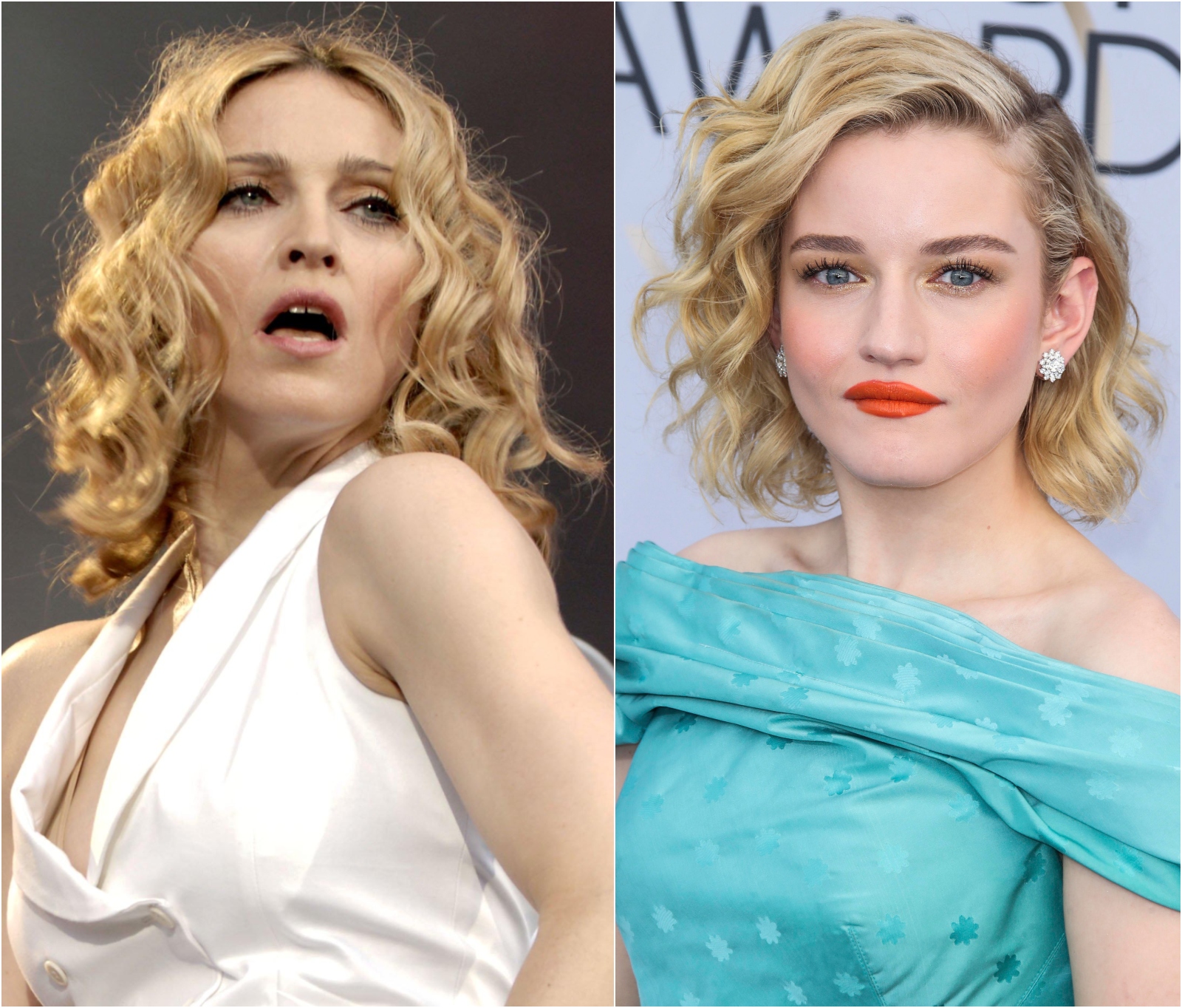 For months now there’s been talk of the upcoming Madonna biopic and speculation of who might portray the titular role. Lol, even Julia Fox’s name came up when she and Kanye hung out with Madonna once, that’s how random the speculation was. But the film has found its lead actress, hand-picked by Madonna herself. It’s Julia Garner, of Inventing Anna and Ozark fame. This is going to be good.

“Inventing Anna” actress Julia Garner has been offered the role of Madonna in a forthcoming biopic about the pop icon, sources familiar with the project told Variety.

Garner has emerged the favorite from over a dozen candidates, one insider added, and has for months been speculated as a frontrunner for the part — a performance Madonna will shepherd herself as director. Garner’s team is considering and expected to accept the offer, said another source.

The film is set up at Universal Pictures, and will follow the early days of the oft-controversial artist and queen of perpetual reinvention. Universal Filmed Entertainment Group chairman Donna Langley won the script in a multi-studio bidding war, and Amy Pascal is attached as a producer.

A production timeline and other principal cast is still unknown. Actors in contention for the role include the previously reported Florence Pugh, “Euphoria” star Alexa Demie, and Odessa Young. Singers including Bebe Rexha and Sky Ferreira have also been floated. The audition process was reportedly grueling, as the music-heavy production requires a skilled singer and dancer.”

I wouldn’t have come up with this on my own, but it’s actually great casting. Julia is a really good actress in general and after Inventing Anna it’s clear that she is quite capable of portraying a real person in addition to her portrayals of fictional characters. I look forward to hearing her Madonna voice. I didn’t know she could sing and dance, but she must be pretty capable if she beat out the other actresses in what was said to be a “grueling” audition process. I knew Madonna obviously had a hand in casting, but I didn’t realize she was going to direct the film as well. That seems like a situation where the director might be too close to the source material, right? I guess we’ll see how it turns out. Anyway, congratulations to Julia on landing this big role. 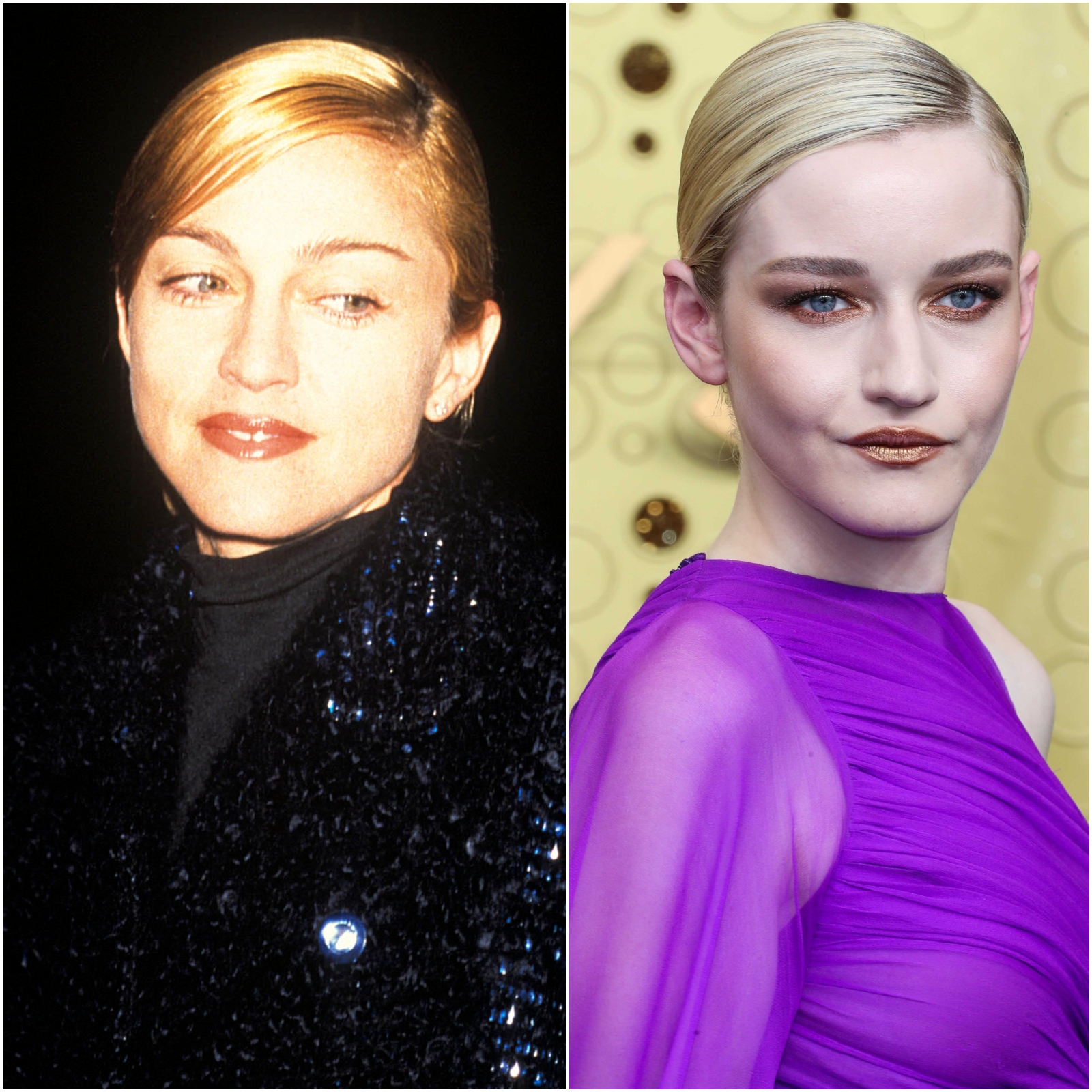 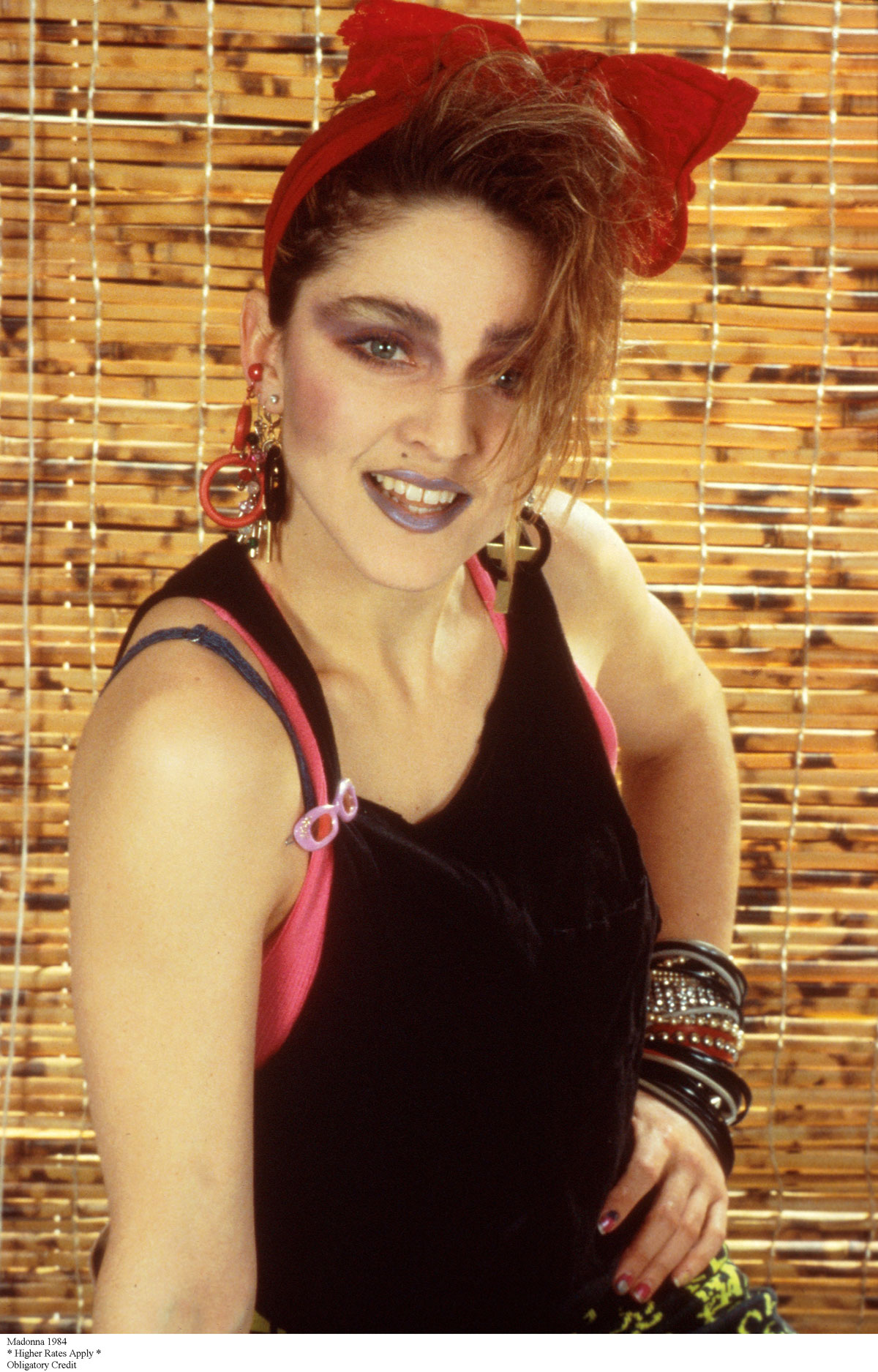 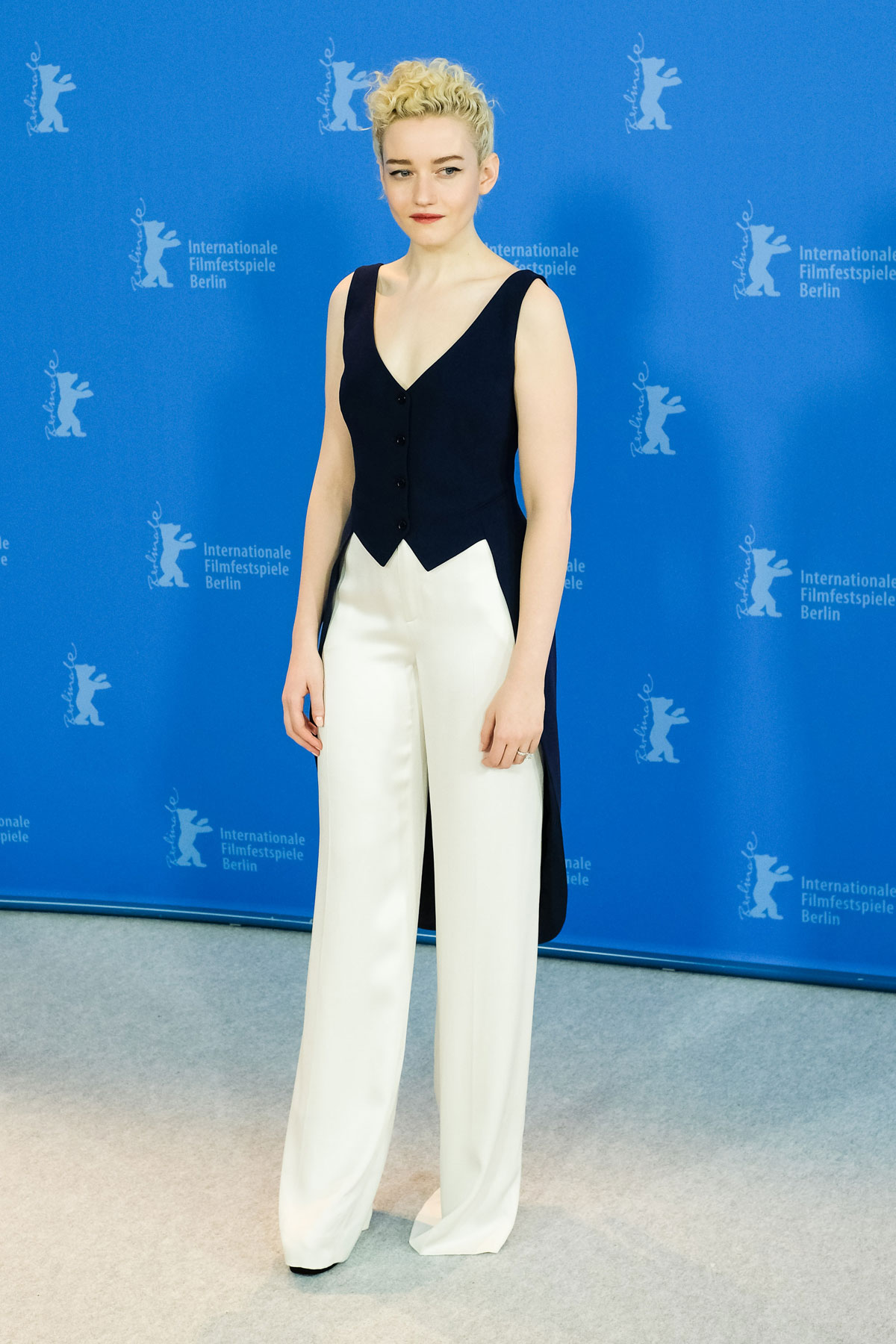