Kanye West posted an apology to his wife, Kim Kardashian, on Twitter on Saturday, July 25, after he claimed he’d been trying to divorce her and accused her of cheating days earlier.

“I would like to apologize to my wife Kim for going public with something that was a private matter,” the rapper, 43, tweeted. “I did not cover her like she has covered me. To Kim I want to say I know I hurt you. Please forgive me. Thank you for always being there for me.” 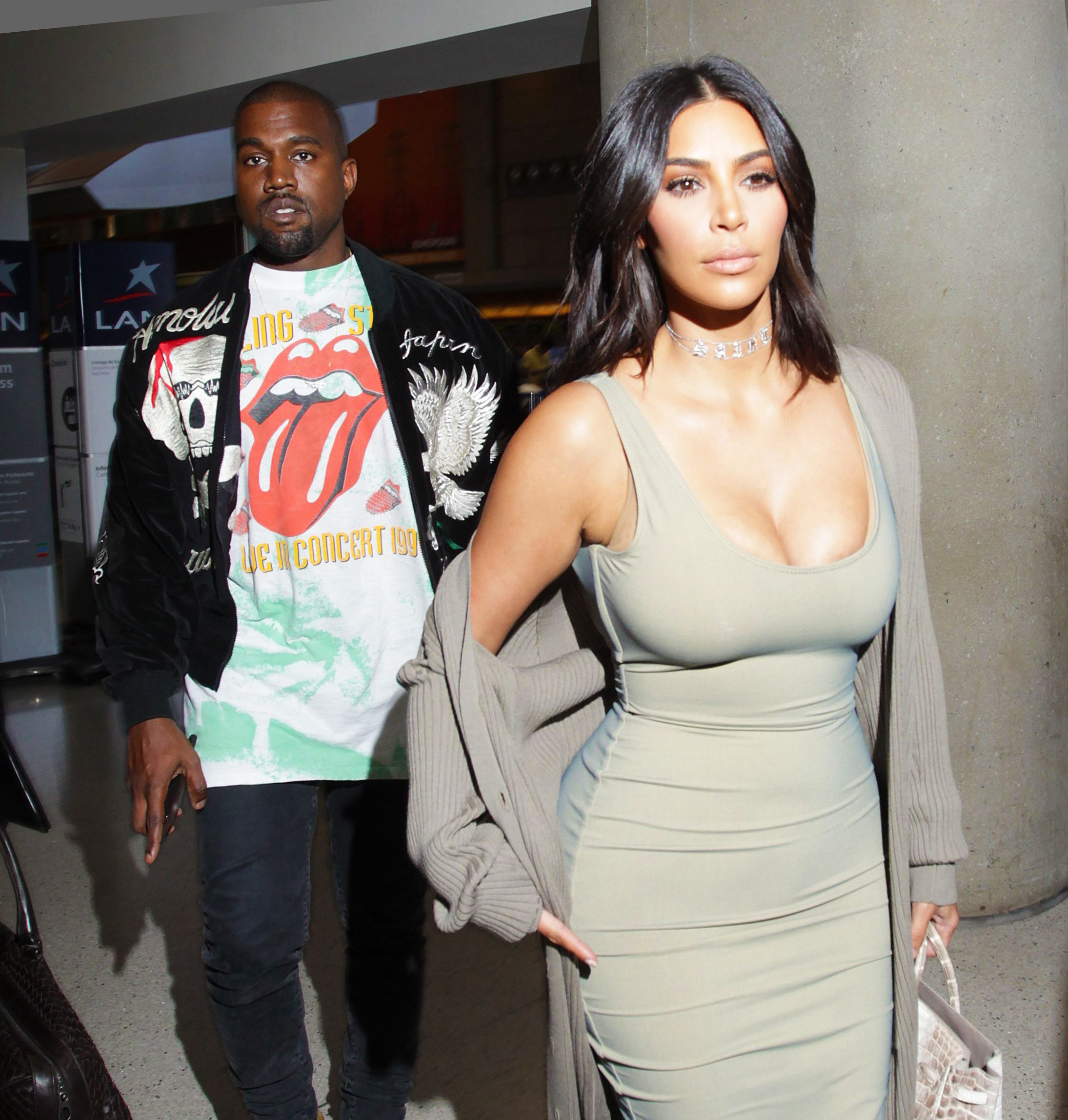 After revealing during his first presidential campaign rally on Sunday, July 18, that he and the Keeping Up With the Kardashians star, 39, had discussed aborting their first child, West went on a Twitter rampage the following day and claimed in a since-deleted tweet that Kardashian was flying to their ranch in Wyoming to “with a doctor to lock me up like on the movie Get Out.”

The “All of the Lights” rapper added that his mother-in-law, Kris Jenner, was “not allowed” around his children and that Kardashian “would never photograph” North doing Playboy.

An insider exclusively told Us Weekly that the mom of four was “deeply upset with Kanye for talking about their personal life and for making matters that are very personal to them and their family public.”

A separate source told Us that the Kardashian family and other close friends were “definitely concerned” about West.

The “Jesus Walks” rapper was previously hospitalized in 2016 after canceling his tour and has spoken candidly in the past about his mental health since being diagnosed with bipolar disorder.

All the Times Kim Kardashian Has Publicly Defended Kanye West

On Tuesday, July 21, West went on another tweeting spree and wrote that he has been “trying” to divorce his wife for two years since she “met with Meek [Mill]” at the Waldorf Astoria hotel “to discuss prison reform.” (The KKW beauty founder and Mill, 33, both appeared at a criminal justice reform summit in L.A. in November 2018.)

Kardashian spoke out the following day about her husband’s rants in a statement on Instagram and revealed that West’s battle with mental illness is “incredibly complicated and painful” for the family.

“Those that understand mental illness or even compulsive behavior know that the family is powerless unless the member is a minor. People who are unaware or far removed from this experience can be judgemental and not understand that the individual themselves have to engage in the process of getting help no matter how hard family and friends try,” she wrote.

A source told Us that West was evaluated by a doctor in Wyoming after his initial outburst on Monday, July 20, as friends including Dave Chappelle, Justin Bieber and Damon Dash flew in to check on the star.