“Kanye and Irina [are] dating,” a source tells Us exclusively. “They’ve been quietly seeing each other for a couple months.”

Rumors of a romance between the supermodel, 35, and “Bound 2” rapper, 44, first swirled last month. In photos published by the Daily Mail, the duo were spotted together in France, possibly celebrating the Yeezy designer’s Tuesday, June 8, birthday.

“Irina and Kanye have been spending time together and getting to know one another,” a second source adds. “He’s always thought she was beautiful and they’re both looking forward to seeing where this goes.” 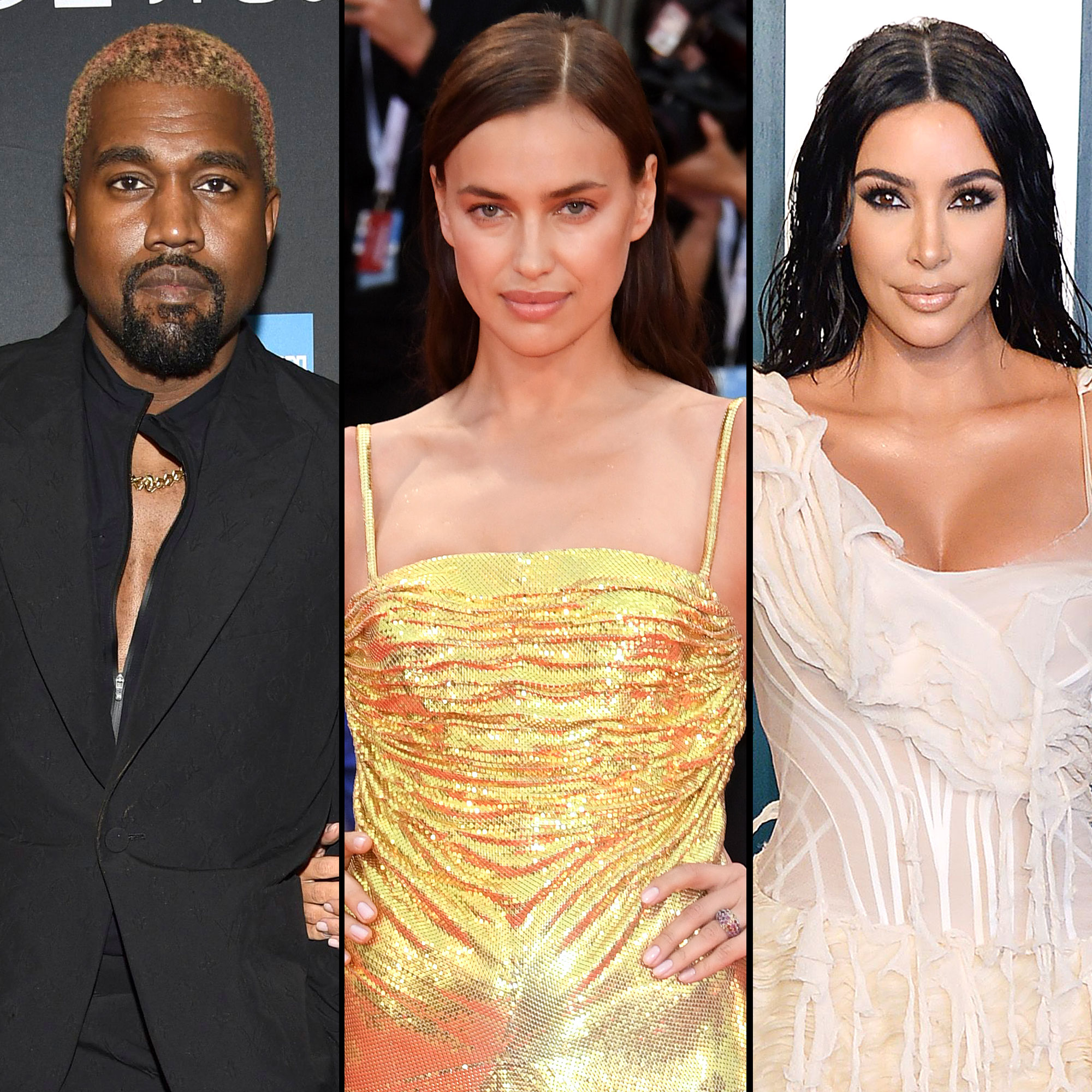 Dressed in casual clothing in the pics, the duo walked around a grassy area as West smiled wide.

The Russia native and the Grammy winner are no strangers to each other. In 2010, Shayk appeared in West’s music video for his song “Power” while she was in a relationship with Cristiano Ronaldo. Two years later, she walked the runway in his Yeezy Paris Fashion Week show.

After splitting with the sports star, 36, in 2015, Shayk dated Bradley Cooper until 2019. The former couple share a daughter, Lea De Seine, 4.

West, for his part, is currently in the midst of a high-profile divorce from Kim Kardashian, with whom he shares children North, 7, Saint, 5, Chicago, 3, and Psalm, 2. The reality star, 40, filed in February, citing “irreconcilable differences” as her reasoning for the split in paperwork obtained by Us.

“The filing wasn’t a surprise to either of them; both knew it was coming,” an insider shared at the time. “There is no one person who is exiting the marriage. They both just grew apart from each other. They both wanted to make the marriage work — that’s why they put this off for so long.”

Prior to his marriage to the SKIMS owner, West dated Amber Rose. He also had a brief romance with model Selita Ebanks, another Victoria’s Secret model who starred in his “Runaway” music video.

While a separate source shared on Tuesday that the SKIMS founder has “completely moved on from the marriage,” she “still has love” for her soon-to-be ex-husband.

“I just think he deserves someone who will support his every move and go follow him all over the place,” the KKW Beauty mogul said during the June 3 episode of Keeping Up With the Kardashians. “I can’t do that.”

With reporting by Travis Cronin