Kanye West is reportedly going ‘away somewhere to get’ better and promises not to make any more ‘inflammatory social media statements’ as he tries to co-parent with Kim Kardashian.

Kanye West is seemingly ready to change his way. The Grammy Award-winning rapper reportedly recently told his ex-wife Kim Kardashian that he plans on “getting help” after harassing her and her boyfriend Pete Davidson on social media. Kanye is ready to stop his defamatory social media activity once and for all, a source close to the family tells Page Six. 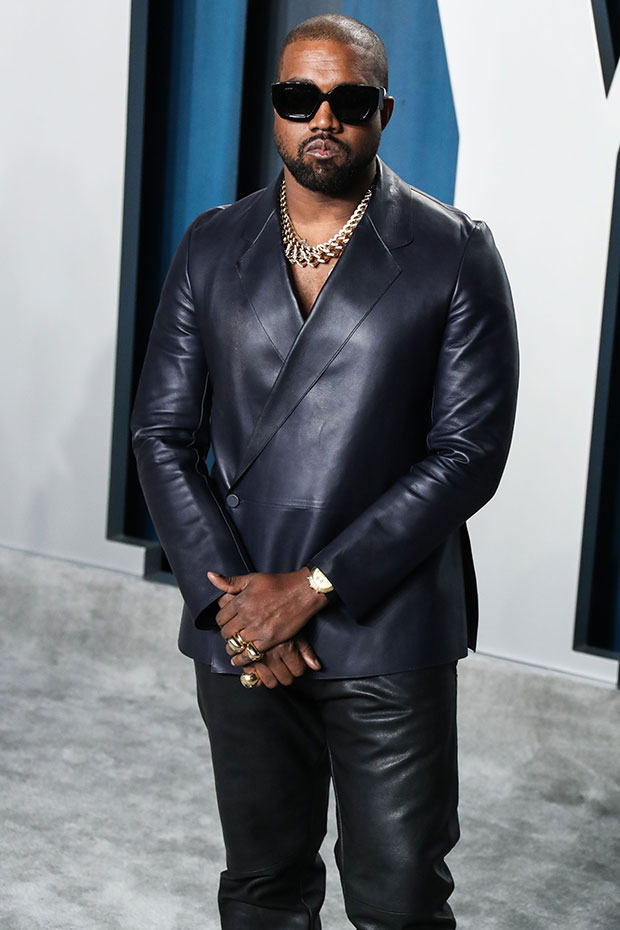 “For the sake of the kids, Kanye has told Kim he’s not making any public appearances or inflammatory social media statements, and he will go away somewhere to get better,” the source told the outlet. His change in attitude comes as he and Kim work on co-parenting their four children, North West, 8, Saint West, 6, Chicago West, 4, and Psalm West, 2. It seems that both the SKIMS founder have the same goal in mind.

The Keeping Up With The Kardashians star EXCLUSIVELY told HollywoodLife that “Kim has done everything in her power to maintain an amicable co-parenting relationship with Kanye. Even though they’ve been at odds in recent times, “Kim knows Kanye will always be in her life and so there really is no other choice than to get along for the sake of their kids. It hasn’t been easy, but if it means their kids ultimately benefit then she’s willing to do whatever it takes.” 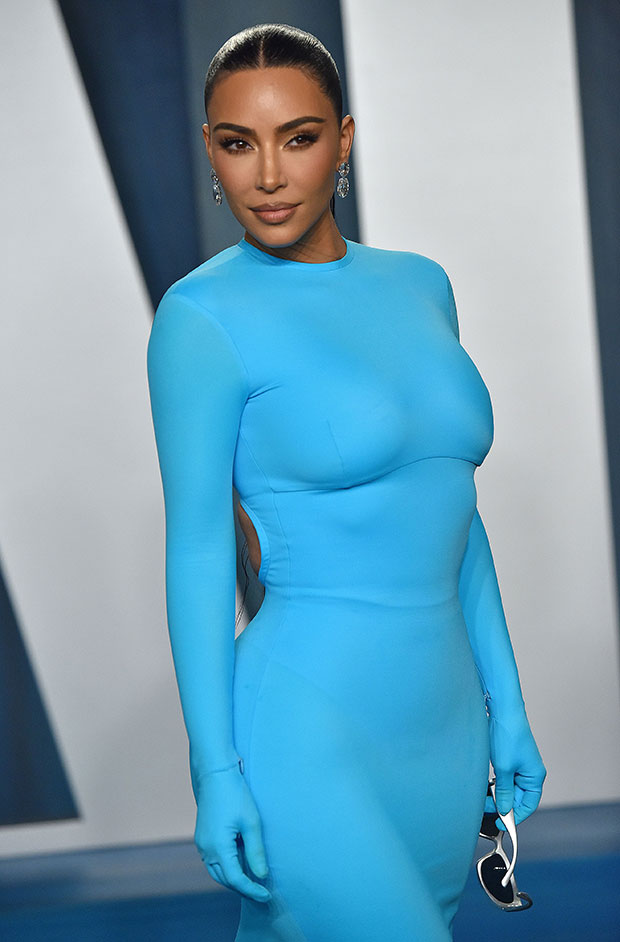 Ye’s alleged efforts to change his behavior come after he was banned from the Grammys. It was announced that he wouldn’t be able to attend after he called Trevor Noah, the award show’s host, a racial slur. Even though Trevor responded to the attack compassionately, it wasn’t enough to counteract Kanye’s social media tirade, which was just the last straw of many.

Kim has “mixed feelings” about the decision to ban her ex-husband from the Grammys, a separate source close to the reality TV star told HollywoodLife. While “she doesn’t want to see Kanye’s career being altered negatively,” she also firmly stands behind the belief that “everyone including Kanye deserves consequences over their behavior.” Considering all the drama that has gone on between the two in recent times, they seem to be on pretty good terms right now. However, as any one of their followers knows, that could change in an instant.