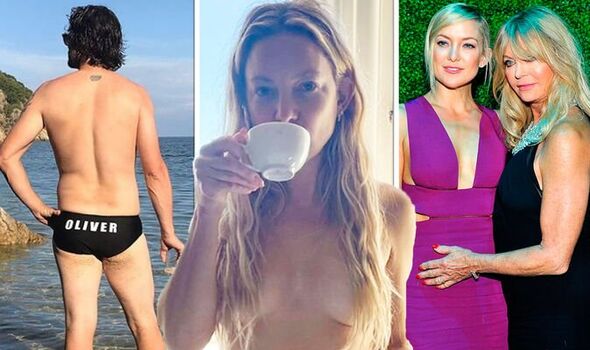 Kate Hudson protected her modesty as her blonde tresses covered her assets.

Kate Hudson, who is the daughter of Goldie Hawn, opted to bare all as she went topless for a morning selfie in a candid snap yesterday.

The 43-year-old posed beside a large window wearing nothing but her underwear while her blonde tresses covered her assets as she drank a cup of tea.

The photo, which was taken in London, went down a storm with the actress’ followers but her brother Oliver Hudson appeared less than impressed.

Oliver took to the comment section and cheekily replied: “Nope.” 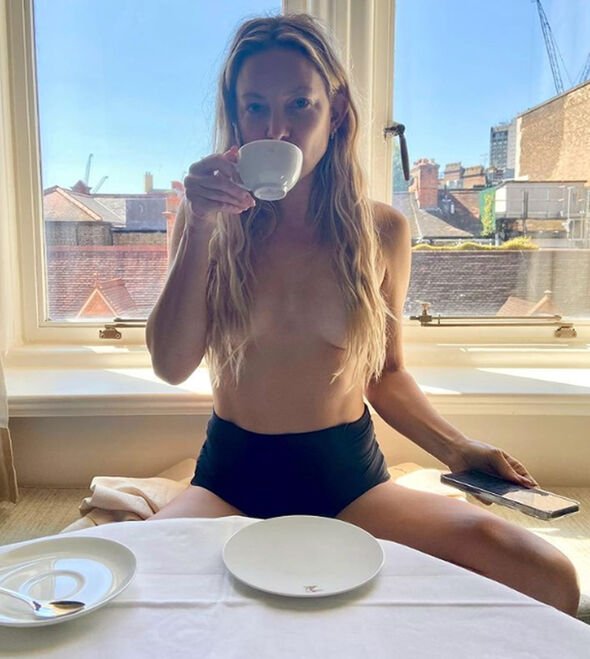 Kate Hudson opted to ditch a covering as she went topless

The Hollywood actress was inundated with messages, most notably from her brother who cheekily commented on the picture. 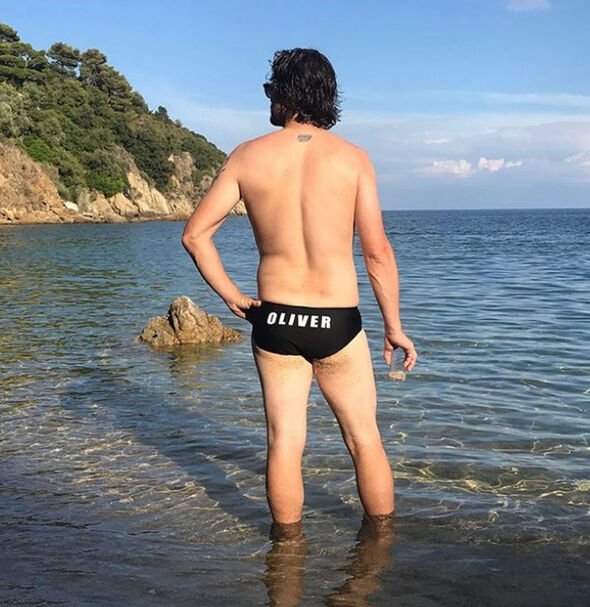 Oliver Hudson is not one to shy away from cheeky pics

Kate Hudson’s brother recently shared a photo of his swimming attire while on holiday. 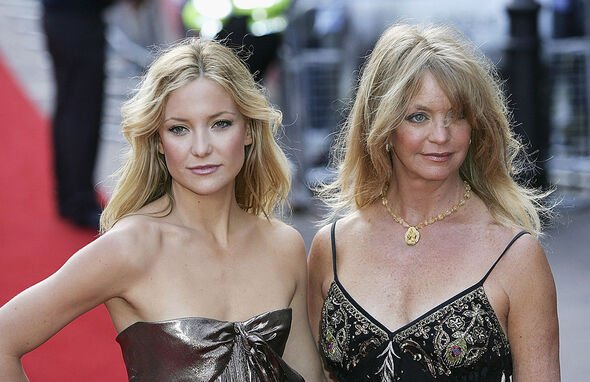 Kate Hudson is the daughter of actress Goldie Hawn

The mum and daughter were pictured at a red carpet event in recent years. 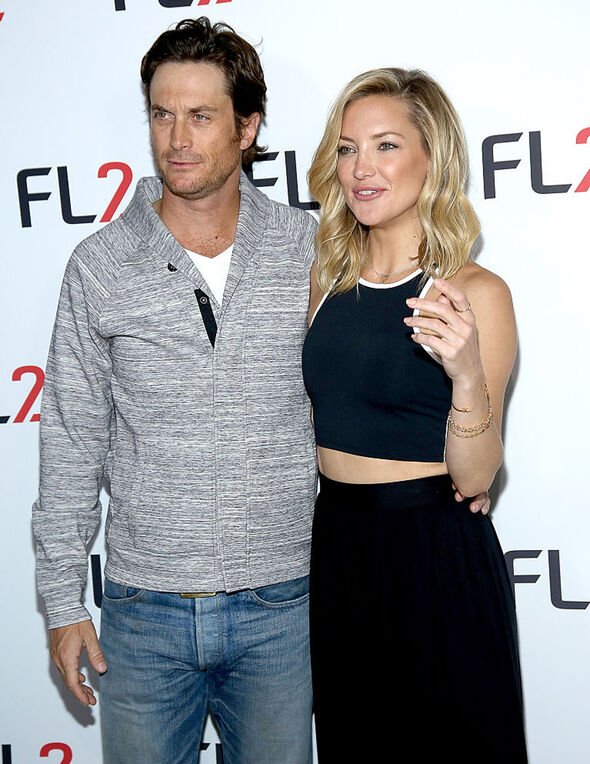 Kate, 43, and Oliver, 45, are both working actors in Hollywood 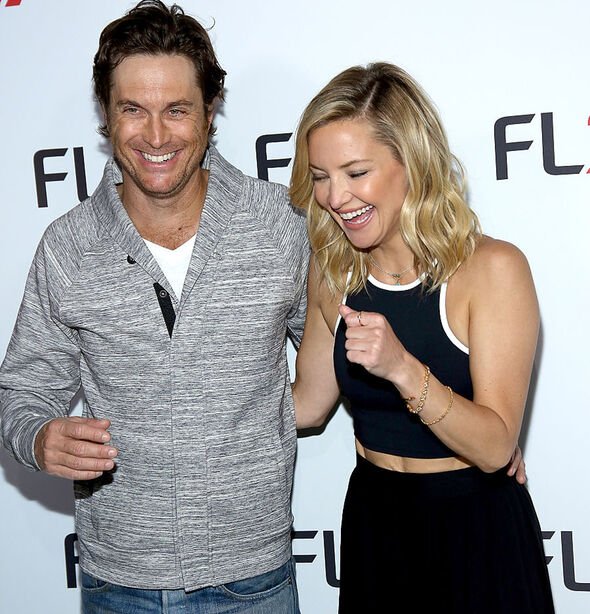 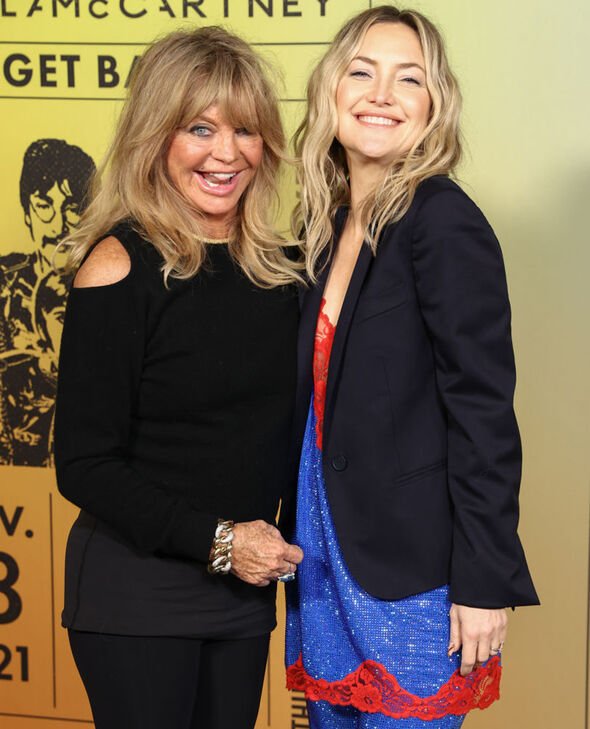 The actress has starred in a number of films including Fool’s Gold, How To Lose a Guy in 10 Days and Kung Fu Panda, just to name a few. 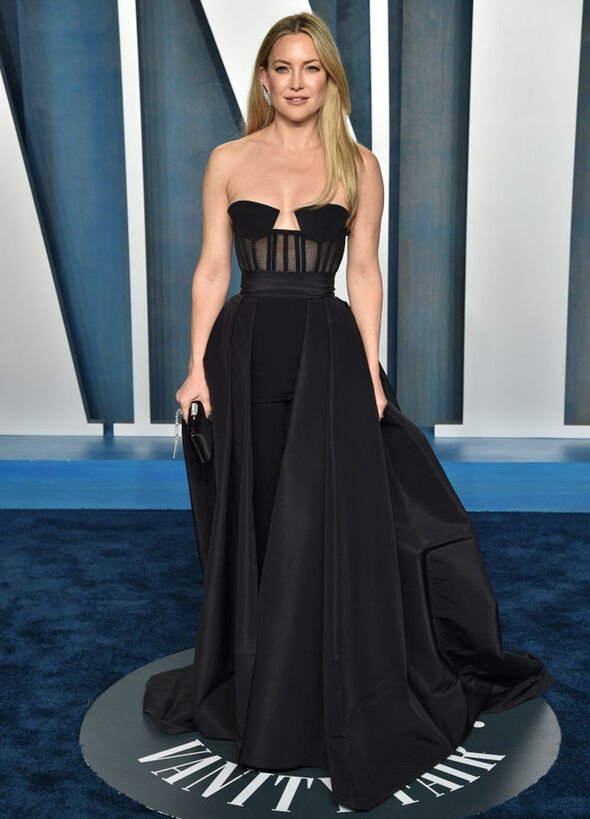 The blonde beauty flashed the flesh in a plunging couture-styled dress.