Kelly Clarkson: Surgery Scars Make Me Feel Like ‘Voldemort Is Always Near’

Three days after having her appendix removed, Kelly Clarkson shared a hilariously honest update with fans on how she is recuperating.

“Quick recap… recovering after surgery super duper sucks,” the “Broken & Beautiful” singer, 37, tweeted on Sunday, May 5. “Turns out I don’t ‘rest’ well (so bored), pain meds make me feel a different kind of horrible 2 where I question if I’d just rather feel the pain instead.” 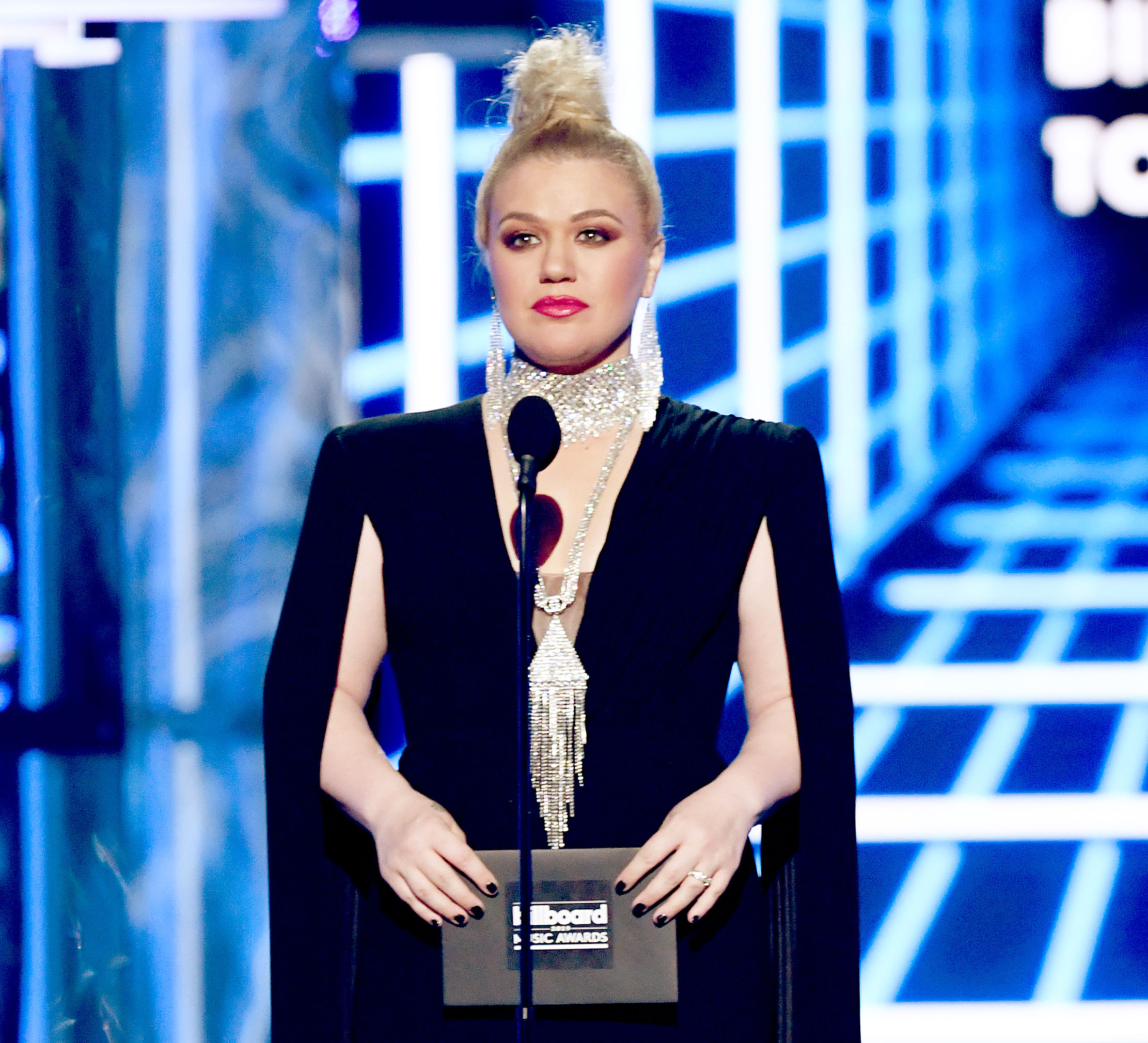 She added, “2 out of the 3 scars feel as if Lord Voldemort is always near.” (In the Harry Potter series, the lightning bolt-shaped scar on the title character’s forehead burns due to his connection with Voldemort, who murdered Harry’s parents, Lily and James Potter.)

Clarkson underwent surgery in the early hours of Thursday, May 2, just a few hours after she hosted the 2019 Billboard Music Awards in Las Vegas. She reportedly had been suffering from a bout of appendicitis in the week leading up to the operation.

“Not gonna lie…. I may or may not have broken down in tears after the [awards] show from pain,” she tweeted on Thursday afternoon. “BUT thanks 2 all the amazing people @ Cedars-Sinai [Medical Center in Los Angeles] I flew home directly after the event, nailed the surgery early this morning, & feeling awesome now! Bye bye appendix #TheShowMustGoOn.”

The American Idol season 1 winner showed no signs of feeling under the weather during her Billboard gig, and she has since returned to work on The Voice.

Clarkson has a busy year ahead of her: In addition to being a coach on the NBC singing competition, her animated movie UglyDolls hit theaters on Friday, May 3, and her variety talk show, The Kelly Clarkson Show, is scheduled to premiere in September.