Congratulations are in order for Kelly Rowland and Tim Weatherspoon — Kelly gave birth to their second child on Jan. 21!

Baby makes four for Kelly Rowland and Tim Weatherspoon! The Destiny’s Child alum, 39, and her husband announced that they have welcomed their second child together, a darling son Noah Jon Weatherspoon, on Jan. 21. The couple, who married in 2014, already have one son together, six-year-old Titan Jewell Weatherspoon. Titan’s a proud big brother already.

In an Instagram announcement on Jan. 30, Kelly included an adorable photo of her first-born son smiling down at his baby brother, who was laying down and wearing a cute brown onesie. “On the 21st day, of the 21st year, of the 21st Century, Noah Jon Weatherspoon Greeted us! We are truly grateful❤️❤️❤️❤️
1•21•21 8:13pm 7lbs. 8oz 19in,” the proud mom wrote in the caption.

The announcement brought on a lot of special words from Kellly’s followers shortly after she shared it. Among many messages of “Congratulations”, one follower wrote, “Welcome to the world baby Noah” while another gushed, “Ooooohhhh I am so so happy for you girl🙌🏽🙌🏽🙌🏽🙌🏽 😘😘😘.” A third wished the bundle of joy a “Happy Birthday” and a fourth even called him “a young king.” What a wonderful chain of love and support! 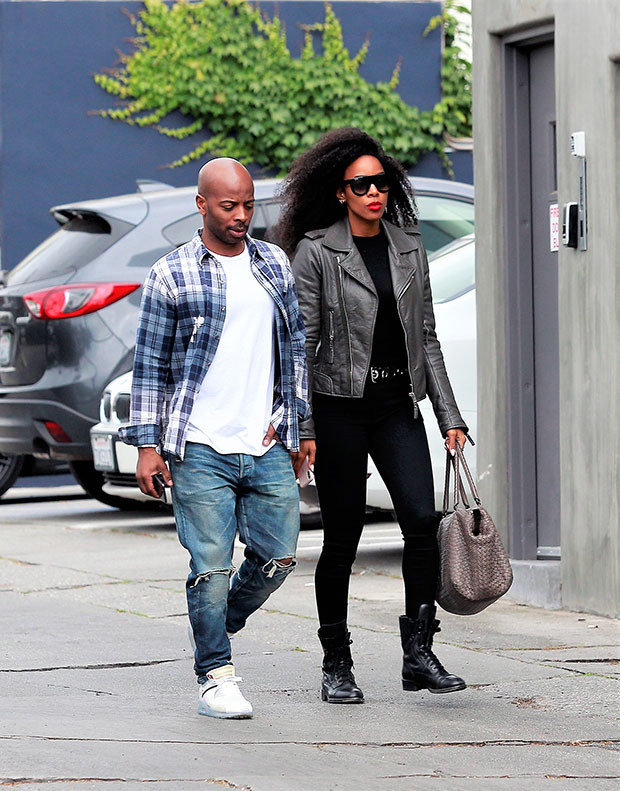 Kelly announced her pregnancy in the most extra way. The “Dilemma” singer revealed on October 7 that she was the cover girl for the latest issue of Women’s Health… and was sporting a huge baby bump on it! “We had been talking about it loosely, and then COVID happened, and we were just like….let’s see what happens,” Kelly confessed in the October issue. Thankfully, Kelly said that she got pregnant “right away.”

She admitted that she was hesitant about sharing the happy news in such a big way in such a difficult time, but decided that it could remind people that life is important.” Plus, I’m knocking at 40’s door in February. Taking care of myself means a lot to me,” she added. Congratulations to Kelly, Tim, and Titan on the happy new addition to their family!