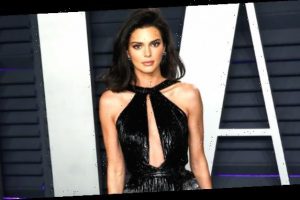 Kendall Jenner is reminding fans that even gorgeous supermodels aren’t immune to having ‘bad days.’ She told a fan that her life isn’t always ‘as perfect as it may seem.’

As if being a gorgeous supermodel isn’t enough, Kendall Jenner is also part of the KarJenner clan. With a regular rotation of luxurious vacations, modeling shoots to show how stunning she is, a jet set lifestyle and plenty of money in the bank, one would think her life is pretty charmed. But she told a fan that even though she’s extremely fortunate with her station in life, she “has bad days too” where her life isn’t as “perfect” as it looks.

Twitter user @larissatalhamii on Feb. 10 tweeted, “i got 99 problems and looking like kendall jenner would solve all of them.” The 25-year-old actually responded, retweeting the message on Feb. 12 and saying, “i am an extremely lucky girl. appreciative of all that i have. but i want you to know i have bad days too and that i hear you! you are beautiful just the way you are!!! it’s not always as perfect as it may seem.”

Fans cheered on her message, with user @DramaKing25 replying “@KendallJenner That was so needed! People tend to believe that just because you are a gorgeous celebrity you don’t have issues! We all do. We are all human and it’s nice of you to show that side!” while @rodrigokardash told her, “@KendallJenner thank you for that! sometimes we think that everything in your life is beautiful but we forget that you are a normal person!! thanks for every time talking about accepting it helps me a lot (but it’s still hard).” 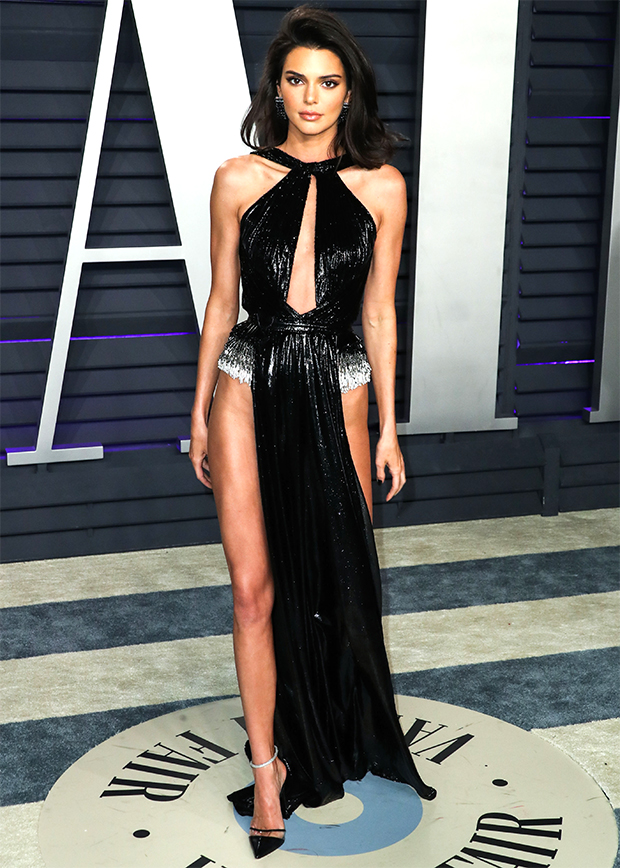 While Kendall was getting real on Twitter about how her life isn’t perfect, her sister Kim Kardashian was literally calling Kenny “perfect” as they went about shooting the Valentine’s Day promo photos for her SKIMS solutionwear brand. Kim, 40, Kendall and Kylie Jenner, 23, all donned bright red bra and underwear sets for the photoshoot, and Kim shared plenty of behind the scenes action on her Instagram stories.

Kim was wearing her red underwear set offstage while having blending makeup applied to her legs and arms. In the background, Kendall could be seen sitting on the stage, with her long model legs stretched out in front of her. She was wearing an even tinier pair of panties than her sisters, and Kim wrote over one photo “Note to self never do a lingerie campaign with a supermodel LOL,” along with a crying emoji.

In the next video, Kim looked into the camera with Kendall behind her and said, “Look at that perfect human being, like what? How can I do a shoot with her? Like, how? How?” Then in the following video Kim stressed her point again, saying  “Ok, so remind me to never to photo shoot — in lingerie — with Kendall ever again. Please. Please. She’s absolutely perfect and it’s insane how perfect she is.” The KKW Beauty founder then showed Kendall doing her shoot behind her in a thong, and Kim said she was getting “anxiety” over having to look as good. So Kim also has bad days too, in addition to Kendall.