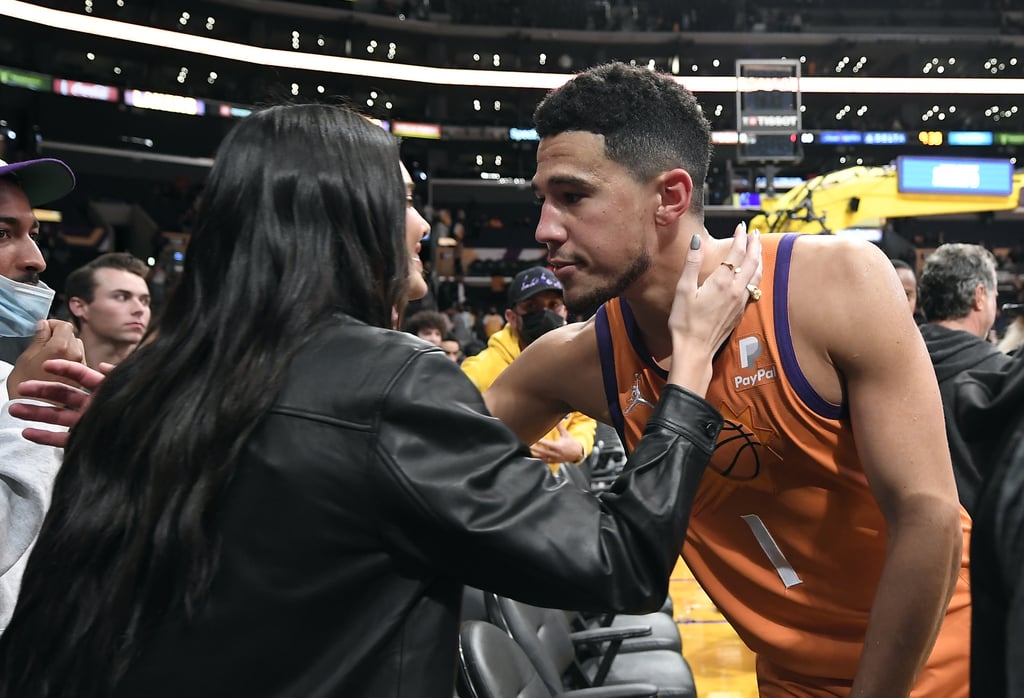 Kendall Jenner and Devin Booker are still going strong after reportedly calling it quits and reconciling their relationship this past summer. On June 22, “Entertainment Tonight” announced the couple’s split, but on July 19, E! News reported, per a close source, that Jenner and Booker have “worked out their issues” and are “spending a lot of time together.”

Since then, the two have been spotted hanging out a handful of times, particularly on date nights, during New York Fashion Week, and at the 2022 US Open, which they attended on Sept. 11 for the men’s singles final.

Prior to their alleged breakup, Jenner and Booker largely kept their two-year romance under wraps. Despite being from one of the most public families in Hollywood, Jenner has kept her relationship with the NBA star mostly to herself — only sharing photos every now and then on social media.

With the Kardashian family’s Hulu show, some fans have hoped to get an inside look at Jenner’s relationship with Booker. For season one, “The Kardashians” showrunner Danielle King told Variety in an April interview that the model didn’t plan on bringing her love life to the screen.

“We’ll see Kendall with her friends more than you did in ‘Keeping Up.’ But she is keeping her relationship private,” King said. It’s unclear if the same will apply to the show’s second season, currently underway, but it’s possible that something between Jenner and Booker could make it onto the series. Keep reading for a recap of the couple’s relationship.