Kevin Clifton, 36, posed for a selfie with a masseur on Instagram this afternoon and described the treatment as “much needed”. The Strictly Come Dancing champion shared the insight into his day in view of his 326,000 followers. The BBC star was pictured pointing at the massage therapist in the snap alongside the caption: “Thanks @treatmentsbychris for sorting me out. “Much needed massage!!!”

The Grimsby-born professional’s relaxing treatment comes after his rumoured girlfriend Stacey Dooley, 32, hit the headlines when she was spotted wearing a gold band around her wedding finger.

The documentary filmmaker was out in London with Kevin at the time and got fans talking due to her choice of jewellery.

In pictures obtained by The Mirror, Stacey wore a ring as she walked alongside the BBC favourite.

The pair appeared to be enjoying their day together with big smiles on their faces as they strolled down Portobello Road.

Stacey rested her hand on Kevin’s chest, who had his hand on her shoulder.

They were also seen stopping to tuck into some doughnuts during their day out. 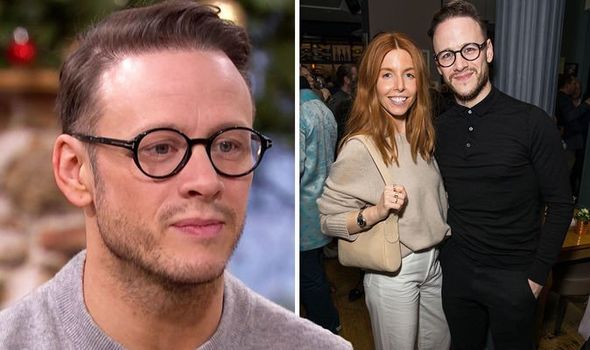 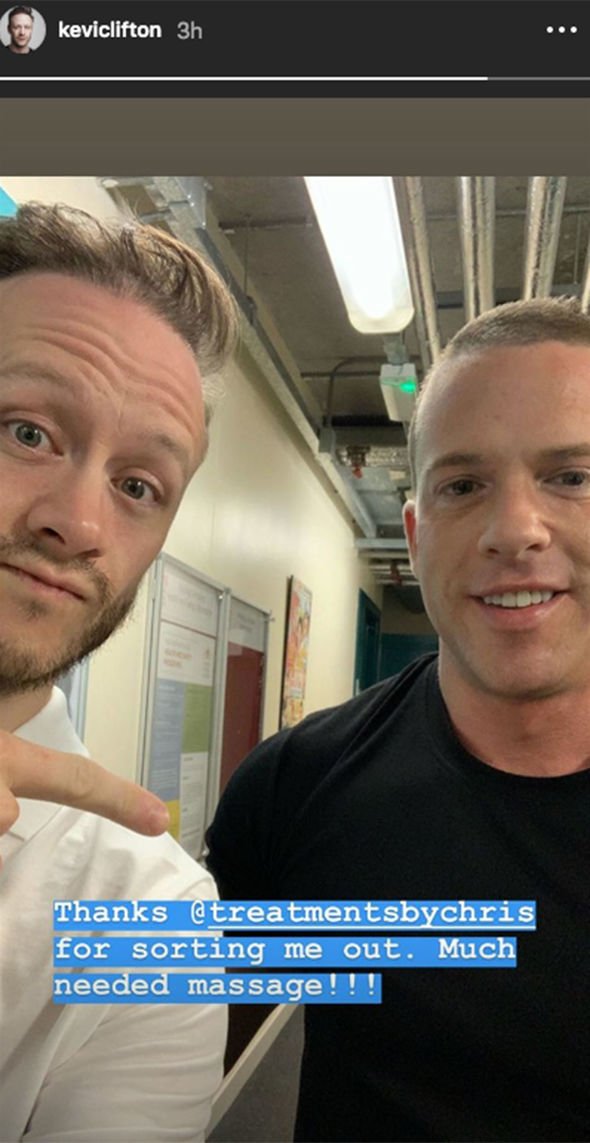 Stacey and Kevin first met when they were partnered up on Strictly last year, where their impressive routines won over both the judges and the public.

They emerged victorious as they lifted the dance competition’s famous glitter ball trophy in December.

It was then reported the duo were involved in a romance earlier this year following Stacey’s split with her ex-boyfriend Sam Tucknott.

The believed couple seemed to confirm their relationship when they posted matching couple-style snaps on Instagram back in April.

The image showed the pair locked in a cosy embrace backstage at Kevin’s show Burn the Floor. 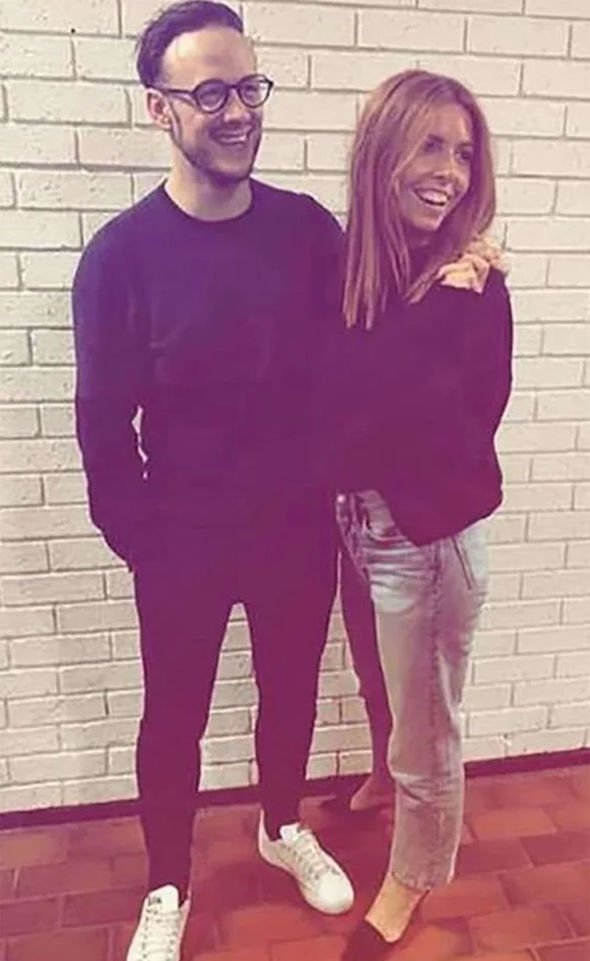 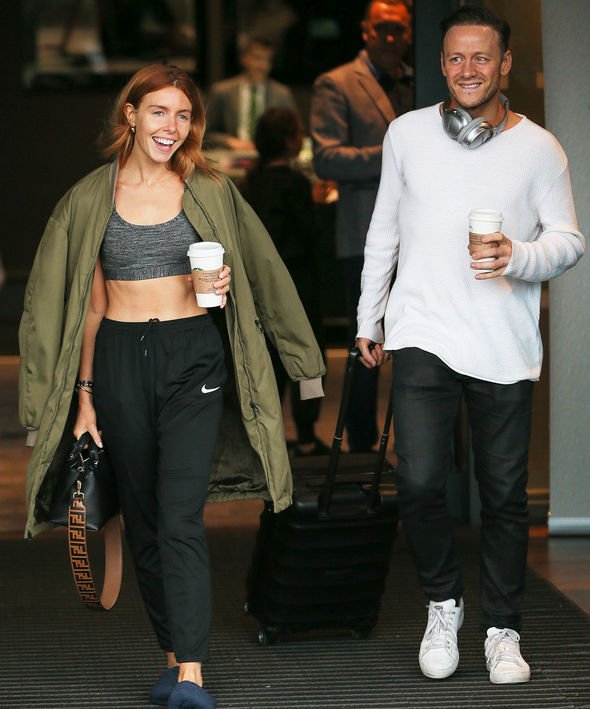 The ballroom and latin dancer wrapped his arm around the presenter, while she held his hand.

An insider also claimed to The Sun that Stacey and Kevin had moved in together last month, explaining to the publication: “Stacey needed somewhere else to live. Kevin has been really relaxed abut letting her stay and so far it’s working really well.”

Earlier this week, Kevin seemed to have weddings on his mind as he took to Twitter to help a fan choose a song for her first dance.

The expert retweeted the query, which read: “@keviclifton if a person were getting married & wanted to tango as a first dance can you suggest a @TheWho tune to do it to??

The Strictly star was quick to resolve his follower’s dilemma as he replied: “Pinball wizard would be great.”