Khloe Kardashian responded to a fan on Twitter who asked about her status with the Met Gala and if she could clarify the rumor that she’d been ‘banned’ from the costume event.

Khloe Kardashian returned to Twitter and did a Q&A with fans to answer some of their burning questions. One fan asked about the Met Gala and whether the “rumors are true” regarding speculation Khloe is banned from the annual event. Khloe firmly denied the rumor and responded, “Absolutely NOT True.”

Khloe, as well as Kourtney Kardashian and Rob Kardashian, have never been to the Met Gala. Every year, rumors circulate that Khloe has been “banned” because she’s never attended. Now, Khloe is putting those rumors to bed once and for all.

Khloe’s sisters Kim Kardashian, Kendall Jenner, Kylie Jenner, and mom Kris Jenner have all become Met Gala staples over the years. Kendall dazzled in an Audrey Hepburn-inspired look at this year’s Met Gala, while Kim shocked everyone in a black Balenciaga look that covered her entire body — even her face! Kylie, who is expecting her second child, didn’t attend the 2021 Met Gala.

The reality star responded to other questions from fans on Twitter, including one about how True Thompson, now 3, is doing. “True’s is amazing! She is growing up way too quickly. I’m not sure how I feel about this,” Khloe wrote.

She also revealed what it’s been like filming her new Hulu show with her sisters. “The show is going great. We’re all so happy to be filming. It’s nice to be with each other endlessly all over again LOL,” Khloe tweeted. 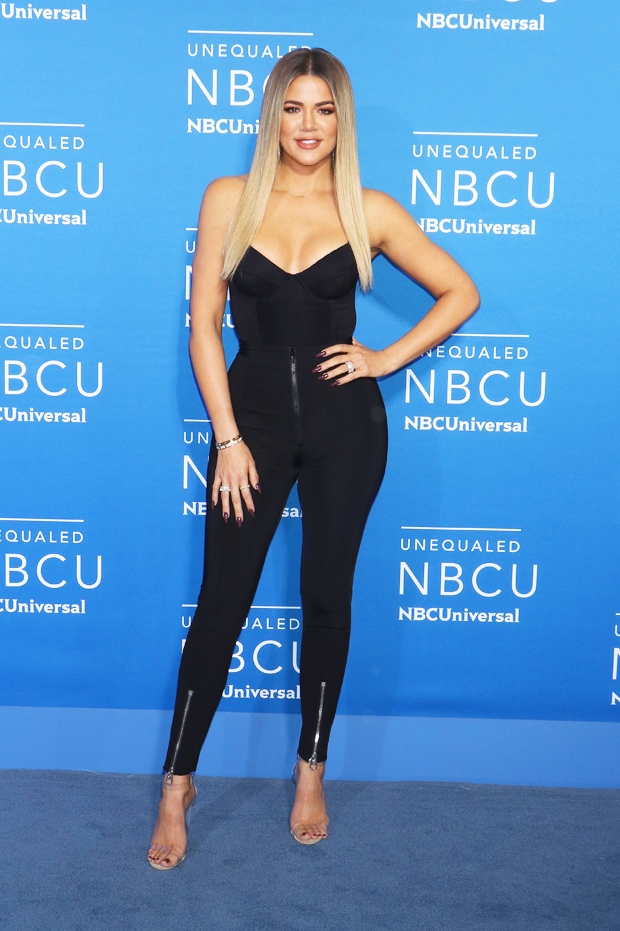 The Kardashians usually make Halloween the Met Gala of holidays. The sisters are notorious for getting all dressed up along with their kids. However, Khloe’s a little late to the game this year. “We haven’t chosen a thing,” Khloe responded to a fan asking about Halloween costumes. “Normally I am further along than I am right now but I can’t think of some thing. True wants to be Moana and she wants me to be the pig, pua lol.”