Is Kim Kardashian dated Van Jones, or what? The reality star finally spilled the tea about those rumors on the ‘KUWTK’ reunion.

It’s no surprise that Kim Kardashian quickly fell victim to dating rumors after her split from Kanye West earlier this year. Reports quickly linked her to CNN contributor, Van Jones, who she’s worked closely with on prison reform over the last few years. Kim stayed tight-lipped about the rumors for now, but on the Keeping Up With the Kardashians reunion, she set the record straight. She also touched on the other man she’s been linked to, Maluma.

“No, I’m not dating either one,” Kim confirmed to host Andy Cohen. “Not Van Jones. Not Maluma. I’ve seen [Maluma] a few times, always in Miami. Such a nice guy. So nice.” Regarding Van, she added, “Van texted me and was like, ‘This rumor has gotten me so many dates, so I owe you.’” 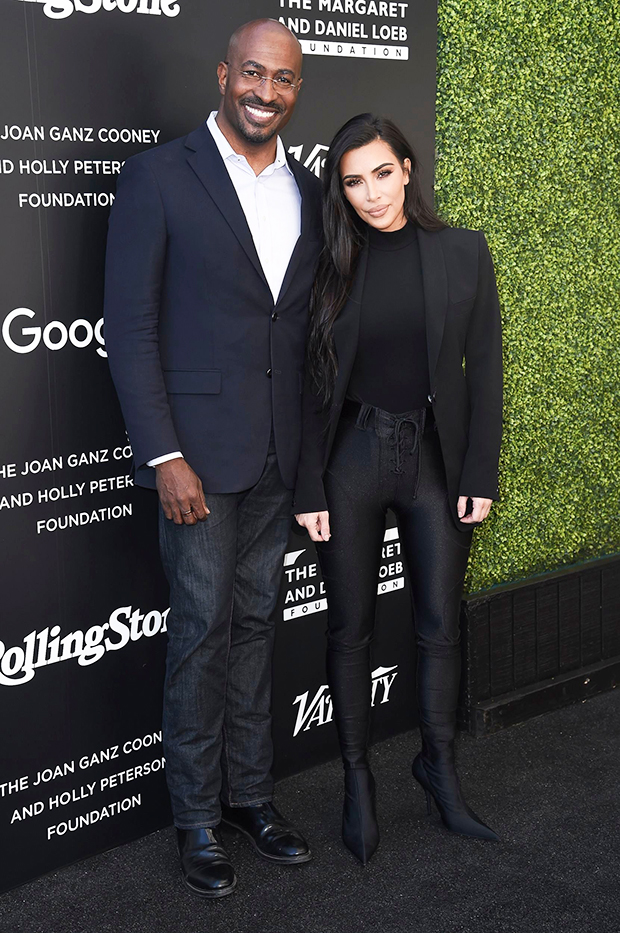 In May, Van was actually asked about Kim during an interview with Ellen DeGeneres. Ellen didn’t directly ask about the dating buzz, but rather, she asked Van to comment on Kim’s journey to become a lawyer. “She’s doing amazing,” he gushed. “She has used her platform to help people behind bars. Her dad was a lawyer, she’s always wanted to be a lawyer. [She] got a taste of what she could do using her platform, using her brain, and she hasn’t let up. I think she’s going to be an unbelievable attorney and she’s already one of the best advocates that we have in criminal justice.”

For now, Kim mostly seems to be focused on herself, her law studies, and, of course, her four kids. However, she seems to have dating on the brain a bit. Andy asked if she’d ever consider dating a non-celebrity, and she responded, “Absolutely! Just someone who would understand what this life is about, though. I think what I was looking for years ago is completely different than who I am today. I value privacy. I just want something that’s really real.” 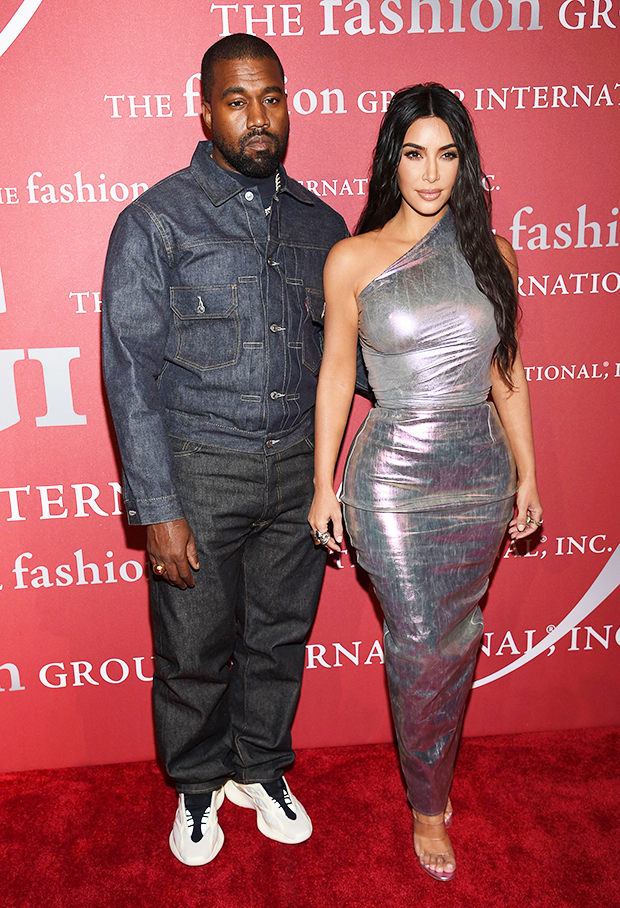 Of course, Kim’s relationship with Kanye was anything but private. They lived a lavish lifestyle that was very much in the public eye. While they’ve retreated a bit in recent years, though, their lives pulled them in different directions. While Kanye has been spending most of his time in Wyoming, Kim is at home in California with the kids. It led to the two having essentially separate lives, but Kim confirmed during the reunion that they’re on great terms today and have an “amazing co-parenting relationship.”