It’s not uncommon for couples, either dating or married, to try and outdo each other every year for birthday gifts and surprises. But, when you’re Kanye West and Kim Kardashian West, gift-giving is on an entirely different level. Lavish and expensive gifts are flowing regularly between the couple, and then each usually shares details on social media. Fans are often in awe at the upscale price tags that accompany such gifts. In fact, Kardashian once went so far as to spend a whopping $750,000 on a present for her beau. 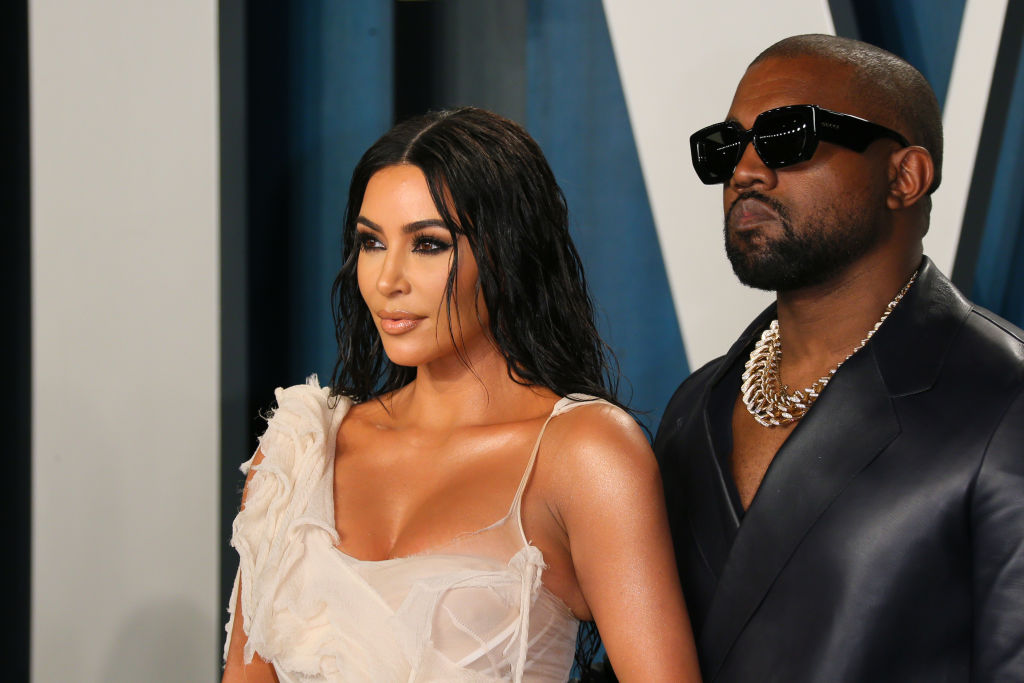 Where the romance began

If you aren’t tuning in to Keeping Up with the Kardashians yourself, you may not know the love origin story for this celebrity couple. Both Kim Kardashian West and Kanye West had been carving out a public lifestyle and career success long before they got together. The courtship started in early 2012 before they then confirmed the details of their soon to be growing family in December of that year. “We feel so blessed and lucky,” Kardashian shared on her blog at the time, announcing the couple’s first pregnancy together.

The Kardashian-West family continued to grow

Kanye West and Kim Kardashian West met and welcomed their first daughter, North, in June of 2013. The two tied the knot the following year, in May. They didn’t wait long to grow their budding family again, and the new mom announced in May of 2015 that child number two was on the way. Saint West was born in December 2015. The celebrity lovebirds announced the surrogate birth of their third child in 2018, and Chicago West made the trifecta for the West family. But they weren’t done yet, and a fourth child came last May via surrogate, a son they named Psalm. Today, the West family publicly shares their celebrations, and there seems to be a trend between the two, to outdo each other when it comes to birthdays.

They had only been dating at the time when Kim Kardashian West wanted to express her love by gifting a set of wheels to her new beau. She had a black Lamborghini Aventador LP 700-4 delivered as a 35th birthday present. It would set her back $750,000, but she didn’t seem to mind. While West is said to have loved the lavish and generous gesture, he would sell the car only a few months later, and with only 1,433 miles on it. Because they were growing their family, it’s rumored that he wanted something a little bigger. Some sources suggest it may have sold for around $444,000. But, the elaborate gift-giving was just getting started for Kardashian and West.

The competition to outdo each other with gifts and surprises

Some husbands buy their wives flowers. Kanye West, however, donates $1 million to his wife’s charities as a gift from himself and the four children, North, Saint, Chicago, and Psalm. As a wedding gift, West presented his new bride with a family of Burger King franchises. Not to be outdone, Kim once gave the gift of an island vacation by renting out the entire location at Baker’s Bay Golf and Ocean Club in the Bahamas. She also once surprised him by filling up the interior of a plane, full of his favorite snacks and goodies.

Couples gifting each other isn’t uncommon. But having the bank to go big like the Wests, means those regular presents will just be bigger, better, and more extravagant. Fans love to see the couple show their love for each other, even if it’s only to dream of such a lifestyle for themselves.