Kourtney Kardashian clapped back at an online troll who claimed that she got botox, a nose job, and more procedures done over the years.

Kourtney Kardashian isn’t letting an online troll that insulted her appearance get off scot free. The reality star, 42, recently fired back at a fan who commented on a post shared by PopCultureAngel that featured throwback photos of Kourtney and the rest of her famous family in bikinis. When one person said that Kourtney was the “only one who really didn’t change,” the troll responded and accused the POOSH founder & CEO of undergoing numerous plastic surgery procedures since that photo was taken. 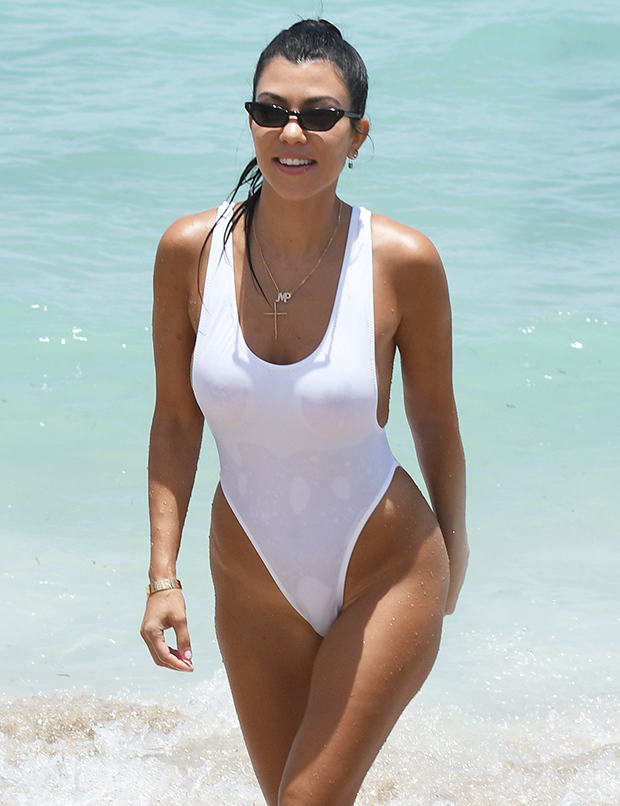 “Kourtney got plenty of surgery!” the troll alleged. “She just did it in an extremely natural way that still complimented her features instead of change them. Botox, nose job, some sort of butt shot or bbl just to start.” That comment didn’t sit well with Kourt, who called out the troll in a direct response. “no better compliment than a too good to be real kind of compliment, butt shot and brazilian butt life, um thanks and you were just getting started,” the mom-of-three said.

That photo that stirred up this drama was of Kourtney and her sisters Kim, 41, and Khloe, 37, from many years ago. The image shows the three iconic sisters posing together in bikinis while on vacation. They all look fairly different, as the fans pointed out. The account PopCultureAngel shared that photo along with numerous throwback pics of the KarJenner clan, including matriarch Kris Jenner and her daughters Kylie and Kendall. The post was captioned, “the kardashians before they became ‘the kardashians.’ ” 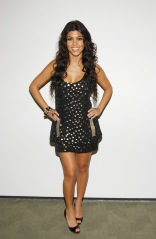 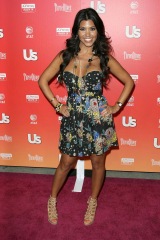 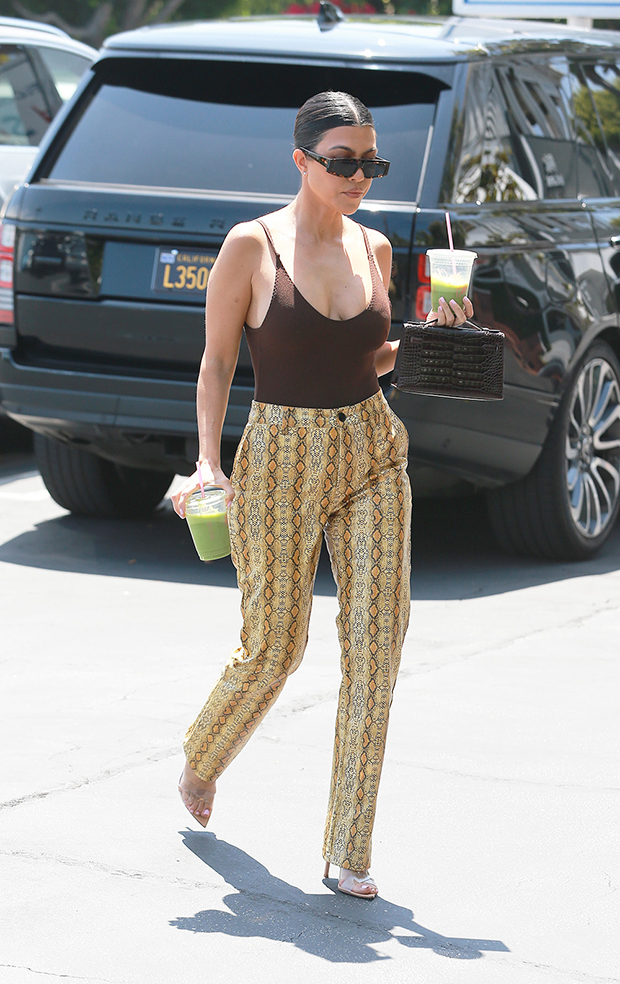 For years now, the KarJenners have been accused of getting plastic surgery since stepping into the spotlight. Khloe has become the biggest victim of this criticism, so much so that she had to address the topic on part two of the KUWTK reunion hosted by Andy Cohen that aired in June 2021.

“Everyone says, ‘Oh my gosh, she’s had her third face transplant!’ ” Khloe recalled. “I’ve had one nose job. “Everyone gets so upset, like, why don’t I talk about it? No one’s ever asked me! You’re the first person that’s ever asked me in an interview about my nose.” Khloe also admitted to having “injections” in her face, but said she doesn’t really ever get Botox due to previously “responding horribly” to it.