Kristen Stewart: Princess Diana harbored an immense rage, you can feel it 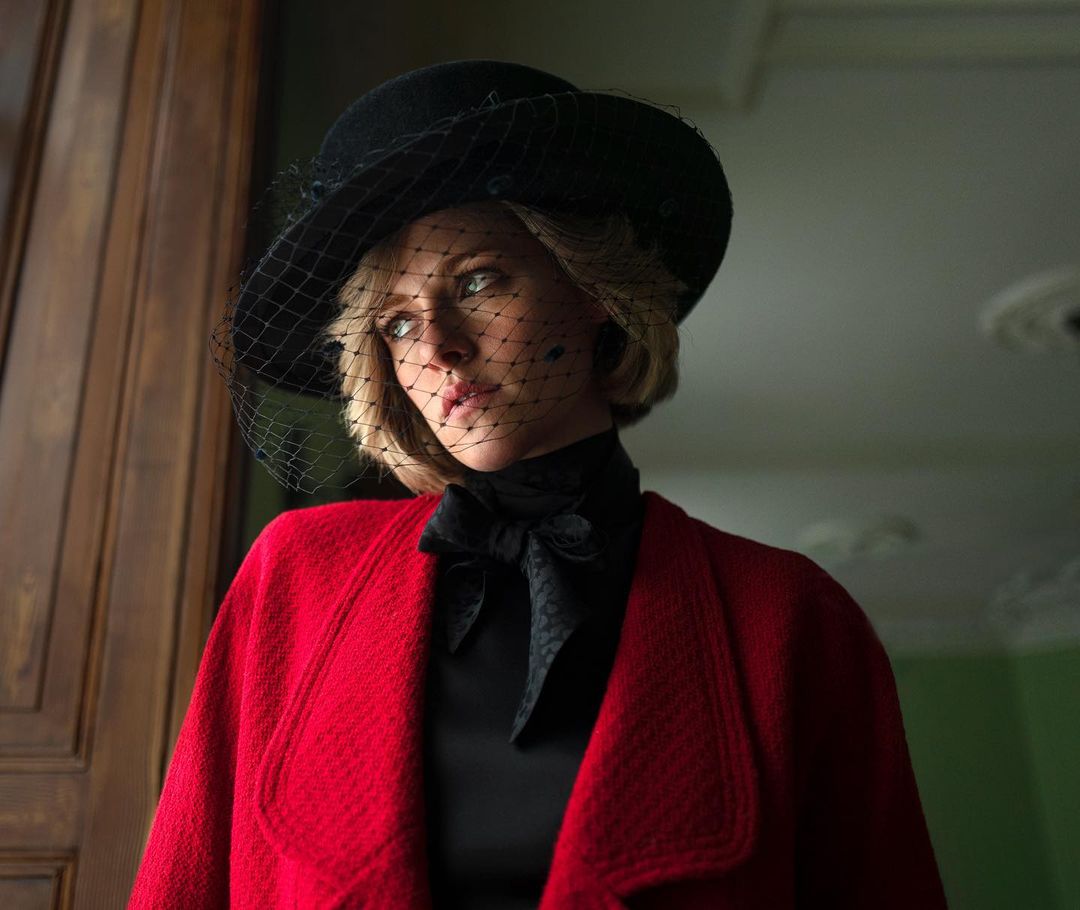 Kristen Stewart took Spencer through all of the late summer/early fall film festivals, from Venice to Telluride to Toronto. It’s been years since she’s been on this kind of film promotion and festival-circuit tour. And after all this time… Kristen is really ready for it. You can tell that she’s prepared for everything to happen around Spencer. Critics keep saying that she really captured something, and that she will likely walk away with an Oscar nomination, if not the Oscar for playing Princess Diana. Kristen spoke to the LA Times about playing Diana and how she felt Diana’s presence and how she feels like Diana was incandescent with rage.

Diana is explosive: “Diana’s such a live wire. Any picture or interview I’ve ever seen of her, there’s an explosive, ground-shaking quality to her that I always feel like you never really know what’s going to happen. Even when she’s walking the red carpet, it just feels a little bit scary. That could be projection, because we all know what happened. But she just has this feral cat feel. So I wanted to convey that. There’s no way to plan chaos. You just have to fall into it.”

Diana was enraged: “She harbored an immense rage. You can feel it. There are times where she’s really backed into a corner. It’s easy to start getting into entitlement and ask, “What does she have to be angry about? She knew what she was signing up for.” This is a poetic imagining of what it might have felt like for a woman on a precipice and in a certain state of helplessness. We have no idea what happened. But I don’t think she was ever able to come to terms with the rejection. She just couldn’t stomach the lie anymore. And that is a feeling that is really easy to relate to. That would make me angry. I think it would make anyone angry. How can you not empathize with that?

How she related to Diana: “I know what it’s like to feel backed into a corner. I know what it’s like to feel defiance, and then kind of regretful of that, because then suddenly, you are being defined as rebellious. You have no idea how many times people will go, “So you don’t give a f—, huh?” Are you kidding? Is that really the impression? Because it’s the opposite of that. It’s so desperately the opposite. It’s a convoluted idea, but I definitely understand what it feels like to want human connection and actually, ironically, feel distanced by the amount that’s thrust at you.

She felt like a leader: “I was so scared before we started shooting that it was going to feel theatrical, but there weren’t that many people there, so it didn’t feel large in scope. Yeah, the scope was immense, but the scale felt quite small. So you felt at home. And even though the movie’s sad and heavy, there’s an energy that’s unrelenting. I had so much fun. I felt like I was allowed to and encouraged to be a leader, because she was. It just felt like she had this effortless figurehead kind of feel. Diana just felt like everyone wanted to go with her. She’s, like, the best kindergarten teacher you could ever imagine… I felt every day if anyone was tired — and this could be the most arrogant sounding thing in the world and I don’t care — I just felt like, “Yo, if anyone ever dips, I gotcha. Like f— hop on and I will run us through here,” I felt taller than I’ve ever felt.”

On ghosts: “I felt some spooky, spiritual feelings making this movie. Even if I was just fantasizing. I felt like there were moments where I kind of got the sign-off. It’s scary to tell a story about someone who’s not alive anymore and who already felt so invaded. I never wanted to feel like we were invading anything, just that we were kind of adding to the multiplicity of a beautiful thing….She felt so alive to me when I was making this movie, even if it’s all between the ears and it was just a fantasy of mine. But there were moments where my body and mind would forget she was dead. And suddenly, I would just have an image of what happened. And remember who she left behind. And I was amazed by the renewed emotion. Every single time. Maybe two or three times a week, I would just fully break down about the fact that she had died. I just could not come to terms with it, because I was fighting to keep her alive every single day.

[From The LA Times]

I’ll admit that the way Diana’s memory exists now is not one of someone who was angry or enraged. But she probably was, especially towards the end of her marriage. She experienced so much emotional abuse and psychological torment at that point. She believed that her husband killed one of her lovers and that he was capable of killing her. She believed that if she left Charles, he would take her children away from her. Of course she was f–king full of rage. 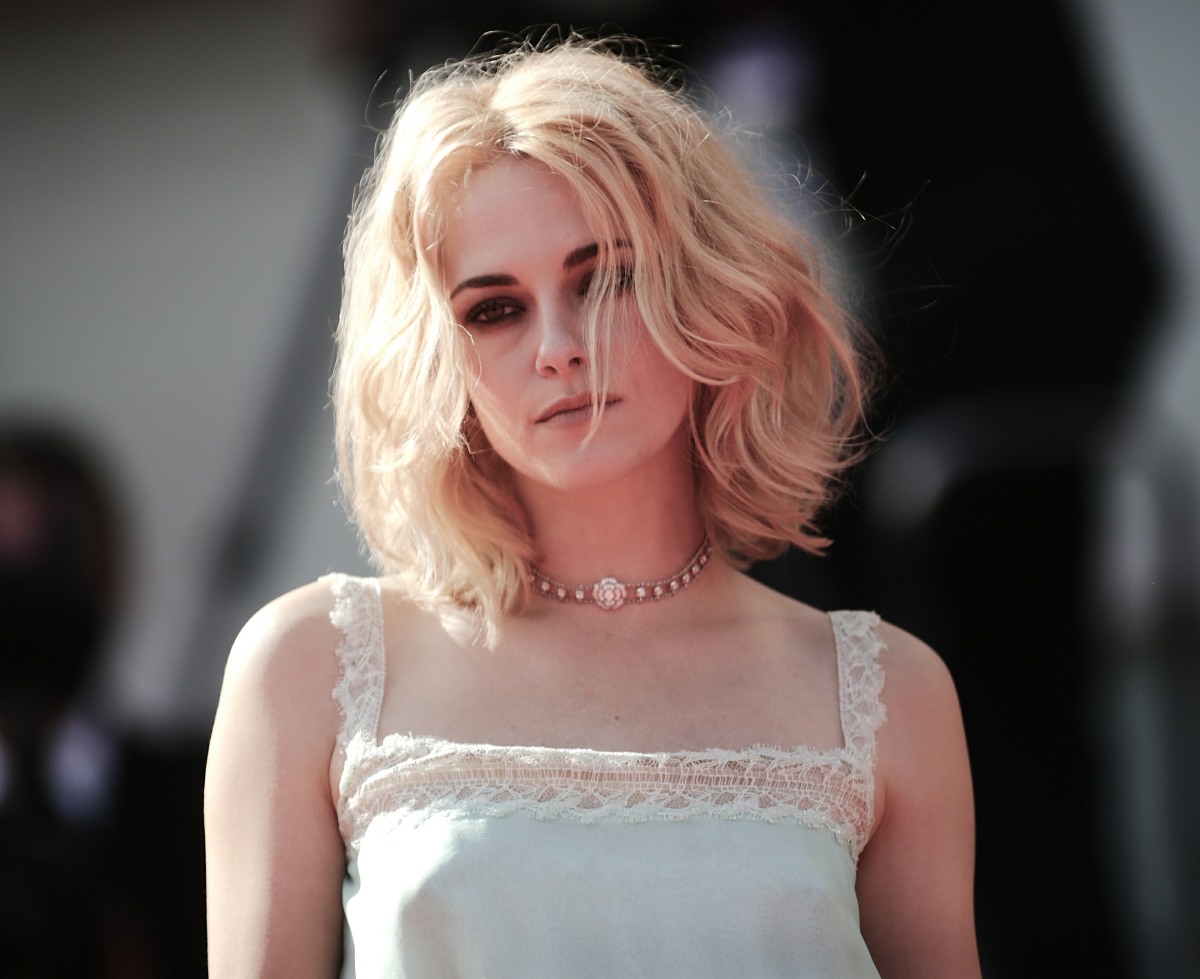 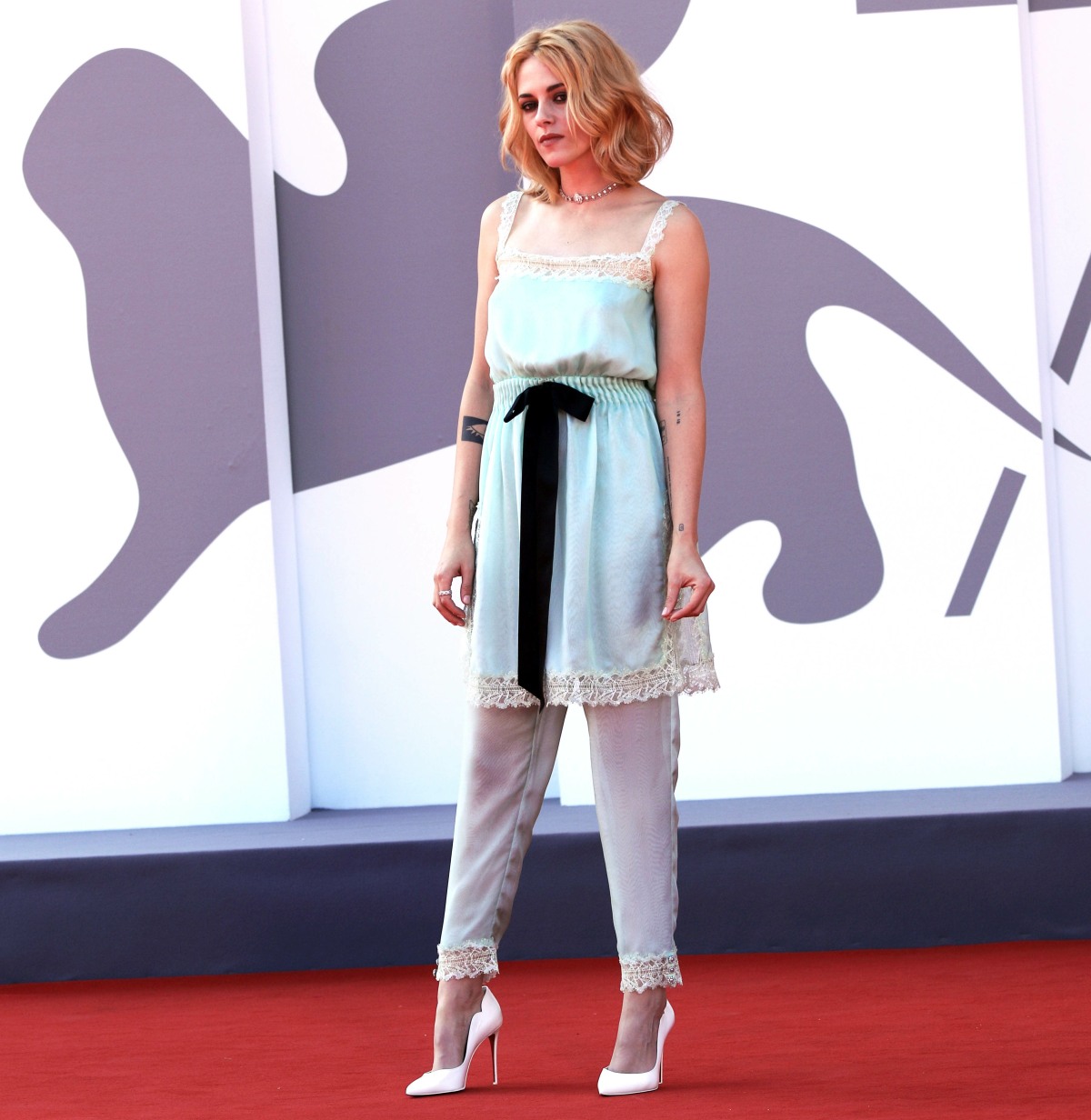