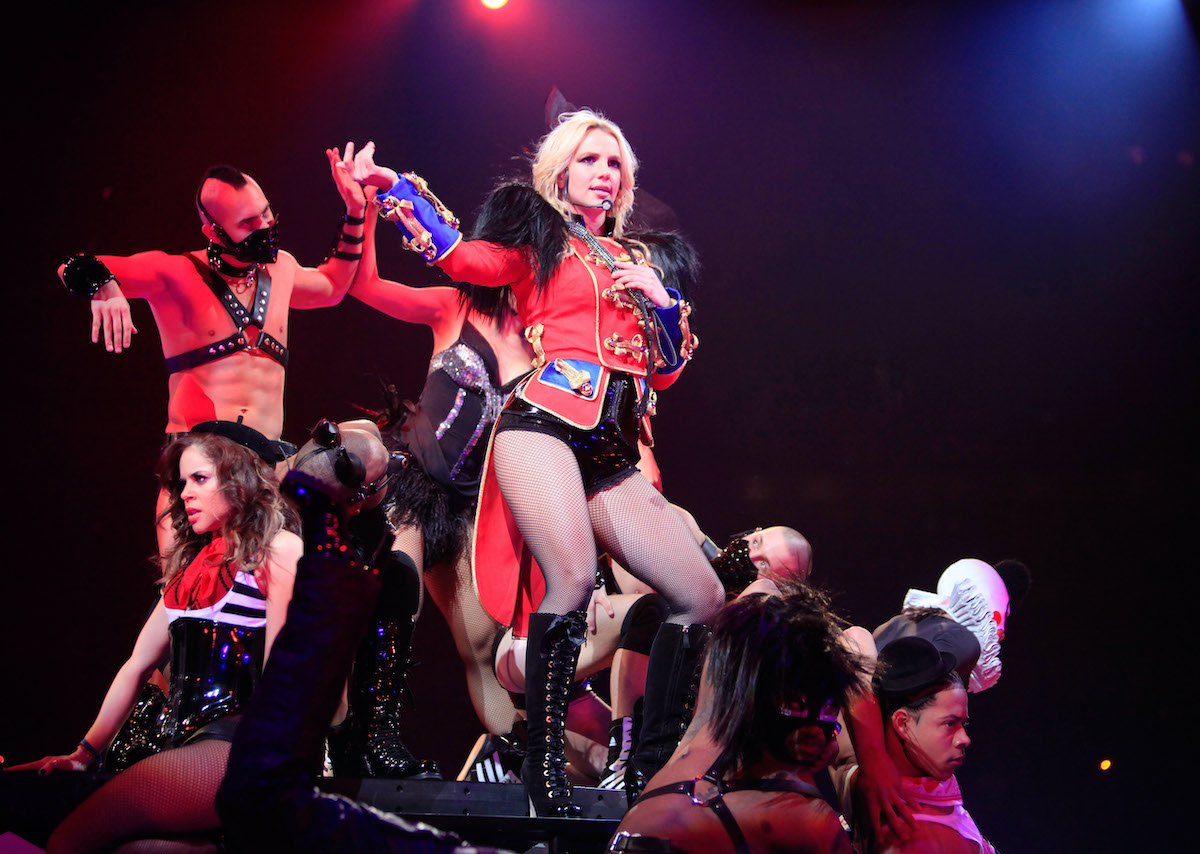 She also recalled when she was the opening act for Spears, she got to meet her, sharing that she was very sweet. “So I did get to meet her and I got to meet her sons and she was so sweet to me,” DeBarge shared on the Behind the Velvet Rope with David Yontef podcast.

Performers could not look at Britney Spears

But DeBarge said Spears’ father, especially when he took over as her conservator, ran a “tight ship” on tour, imposing rules like performers couldn’t even walk by his daughter. DeBarge said everyone had to stop in the hall and freeze in place if Spears should walk by her.

“So her dad had a very, very tight ship, and like anytime she was coming through the halls, everyone stopped,” she recalled. “We literally froze. And it was like, move out the way she’s coming.” 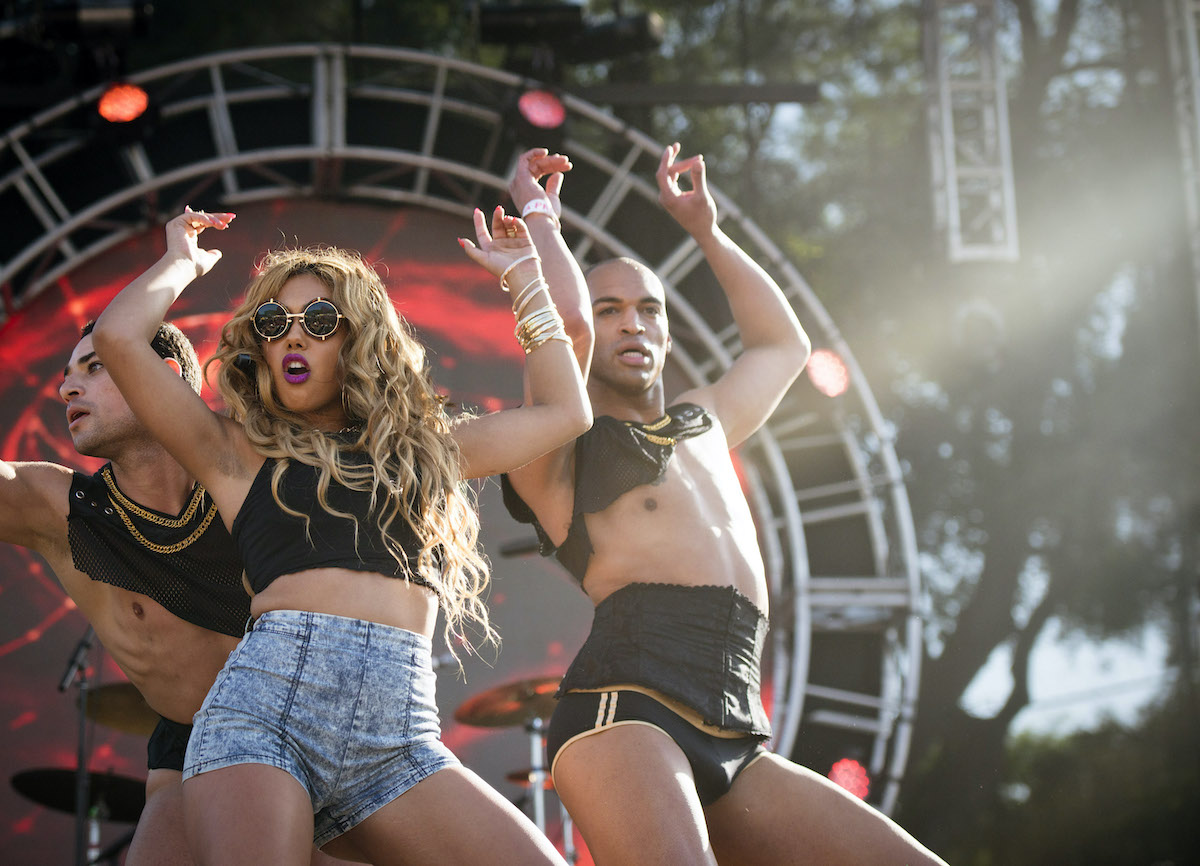 “She had an entourage,” DeBarge said. “It was like right out of the movies. Like everything you could imagine like it was, it was. Absolutely. And so we never felt like we could talk to her or anything like that. So when I got to talk to her, I was just so I was surprised.”

Set designers and crew were not allowed to smoke either

DeBarge said the overall vibe was that the people who worked on the tour just needed to stop and freeze. “It was just like a sense,” she said. “Like everyone knew, like you didn’t even have to be told, you know.” She added that she got wind of the rules from the other performers on the tour. 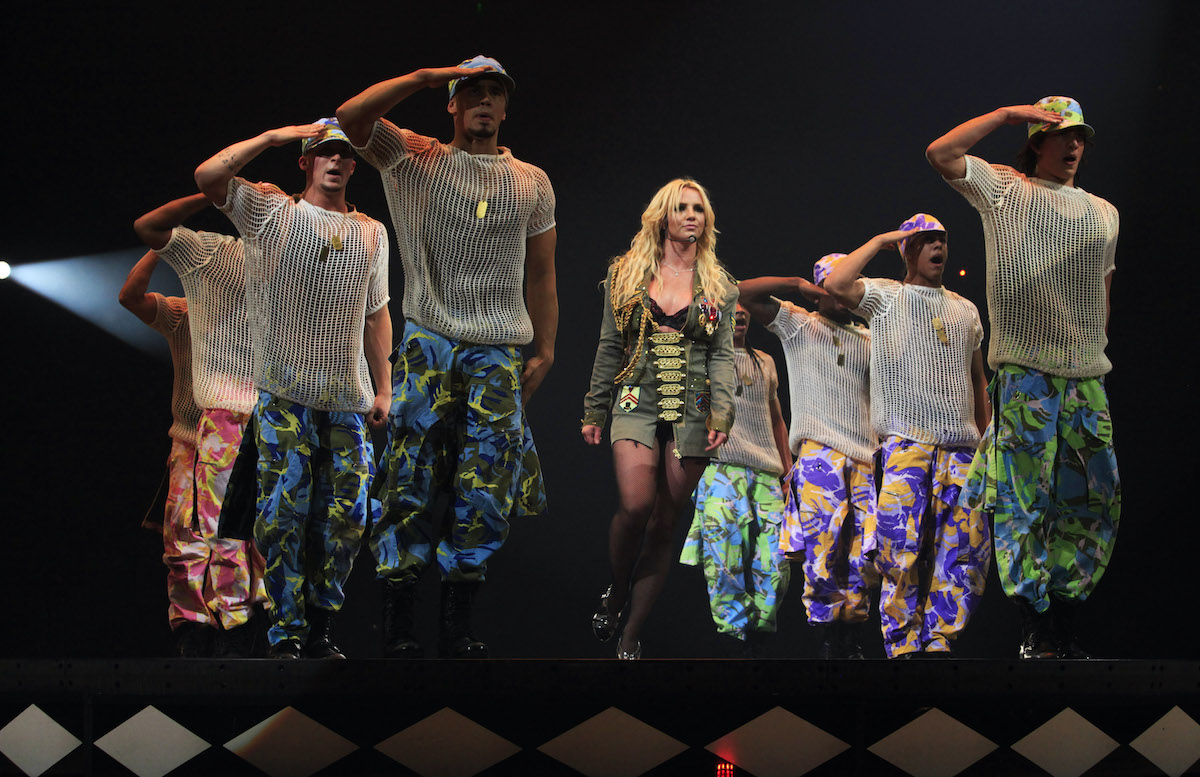 “Like they had to like to leave the premises in order to go smoke cigarettes,” she recounted. “So I remember that being a thing. And I remember one of the guys was like, always like leaving really, really far. And I was like, ‘Why is he leaving so far?’ You know? And one of the other workers were like, ‘Cause he wants to go smoke a cigarette.’ And I was like, ‘Oh. You know, he can’t even smoke a cigarette like around here.’” She added that the rules were specified in her contract too.